I imagine that it is pretty complicated making the casting decisions for the Real Housewives franchise, because there's so much more to it than casting just the individual Housewife. Each lady comes with so much baggage, as well as various family members including husbands, ex-husbands, children, and pets. Sometimes, these extra players steal the spotlight and become the real reason fans tune in. (I mean, just look at Lisa Vanderpump's dog Giggy!) If you watch the shows, you've probably thought about which Real Housewife you most relate to, but today I'm here to raise the question: Which Real Housewives kid are you?

There are some Real Housewives offspring who really deserve their own show. Milania Giudice brings a much needed sense of comic relief to The Real Housewives of New Jersey, and Albie Manzo brought some endearing eye candy to the same series. On the other coast, Gigi Hadid went from being Yolanda Foster's daughter on The Real Housewives of Beverly Hills to a bona fide supermodel. Needless to say, these kids have moved beyond being "so-and-so's son or daughter." They are all captivating in their own right and there is no "standard" Real Housewives kid. So, which one are you?

Are you the Milania of your family? The daughter of Teresa and Joe Giudice is the ultimate scene stealer. She says exactly what's on her mind and always makes fans laugh. She is a little bit of terror, but I think that she just knows what she wants and will do whatever she can to have her way. If you aren't afraid to tell it like it is, have a sense of humor, and are the loudest in the room, you could be channeling Milania Giudice.

Gigi is very hard working and disciplined when it comes to her job as a model. While she lives the supermodel life, she is far from a wild child. Her persona is larger than life these days, but if you've seen her on RHOBH or in interviews you can see that she is actually pretty quiet. If you are timid, career oriented, and close with your mother, you're a Gigi Hadid.

Albie is Caroline Manzo's beloved first born son. He has a close relationship with his mother and doesn't mind going to her for help or advice. He is best friends with his brother Chris, and they're so close that they have moved their bond from family to business. They co-own BLK Beverages and two successful restaurants in New Jersey. If you are mama's kid with a head for business, Albie Manzo could be your Real Housewives offspring equivalent. 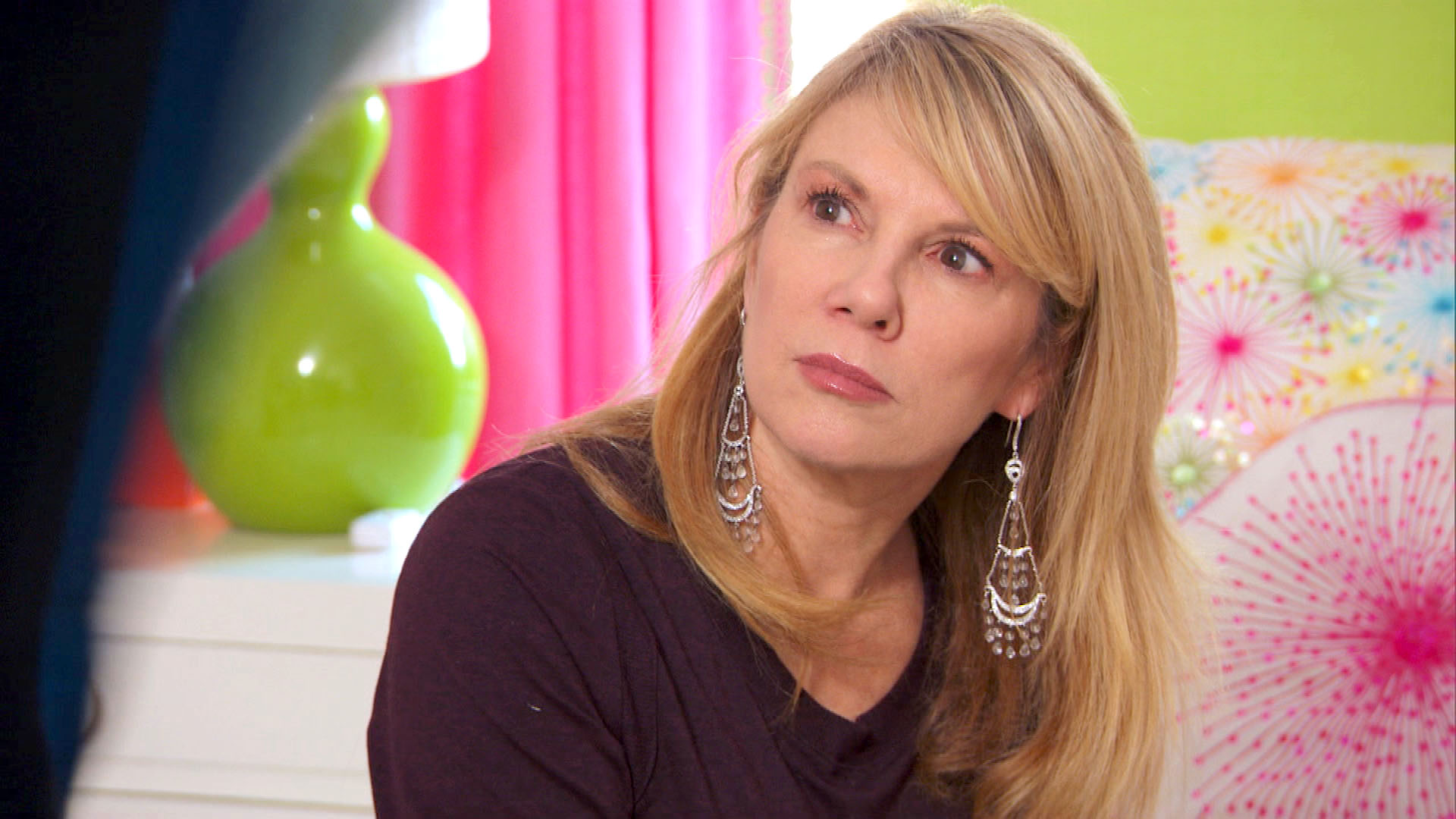 We may not see a lot of Avery Singer on The Real Housewives of New York City, but anyone who watches the show knows that she and her outrageous mother, Ramona, are exact opposites. Avery is wise beyond her years, extremely well-behaved and polite, academically focused, and, even though they're different, close friends with her mom. Sometimes when the college student is dishing out advice to Ramona, it seems like she is the parent. If this description sounds like you, then you are so Avery Singer.

Portia is Kyle Richards' youngest daughter. Growing up with three older sisters and the Real Housewives of Beverly Hills ladies around has made the 7-year-old cutie very mature for her age. She is extremely observant and knows 100 percent of what is going on at all times when it comes to the drama with the Housewives. Last season she famously asked her mom to choose between Lisa Vanderpump and Lisa Rinna. She loves to shop and knows how to get what she wants: just ask Dad instead of Mom. If you have too much sass to handle, a penchant for gossip, and top notch style, you could definitely relate to Portia.

Ashlee Holmes is Jacqueline Laurita's daughter. Watching her ups and downs on RHONJ really made me want to root for her. Every time it seemed like she had her life together, there was some sort of set back — with some attitude aimed at her sweet mother in between. Ashlee seemed to love being a rebel and changing things up. She even legally changed her name from "Ashley" to "Ashlee." Her most infamous moment was pulling out Danielle Staub's weave. If you are the kind of person who attracted to trouble, but is a sweetheart on the inside, you're an Ashlee.

We usually don't see a lot of Victoria de Lesseps on RHONY, but recently she has been making some cameo appearances. Victoria hasn't rebelled completely from the proper upbringing she received from Countess LuAnn, but she gets a little risque when it comes to her art work. Her pieces were even featured at Art Basel in Miami, which is a major deal. Victoria also sang back up for her mom when she performed her single "Girl Code" on a recent episode of Watch What Happens Live. If you're a good girl who channels her racy side into artistic endeavors, then Victoria de Lesseps is your Real Housewives counterpart.

Briana has been around since the very beginning. She is the daughter of Vicki Gunvalson, the sole original Housewife remaining on The Real Housewives of Orange County. She was the ultimate good girl in high school and college, and always abided by her mother's rules. This was, until she found love and got spontaneously married to a man Vicki didn't even know. Now, she's a nurse and a mother of two who loves taking care of the people in her life. If you're willing to do anything for love and are passionate about helping others, then you're a Briana.

While not many people have the pleasure of actually being a Real Housewives kid, at least we can feel a little closer to their luxurious lifestyles knowing we have something in common with them.