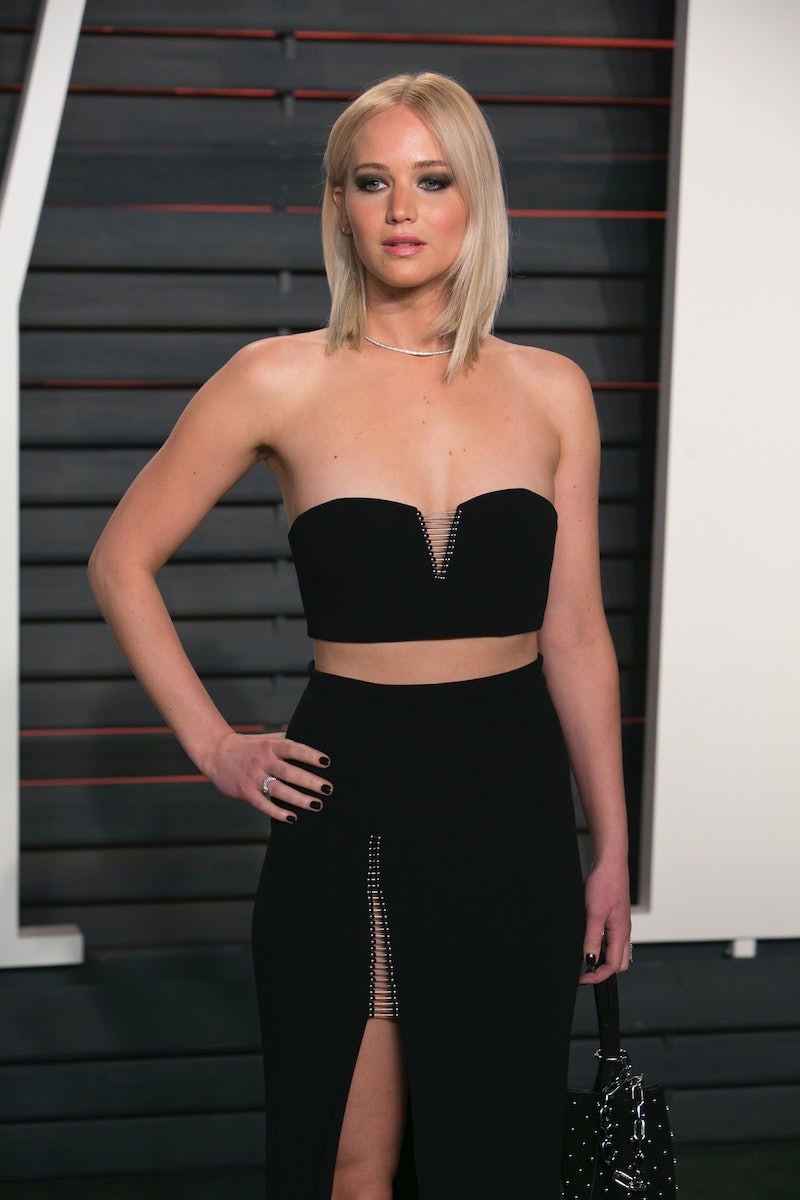 As all those aware of Equal Pay Day know, in America, an employed woman makes, on average, 78 cents to every dollar earned by a man in the same job. And while you might think that high-earners in glamorous industries such as entertainment would be immune to this disparity, this is unfortunately not the case. Jennifer Lawrence called attention to the gender pay gap in Hollywood in October 2015 when she wrote an essay for Lena Dunham's newsletter on the issue, and ever since, the topic of the film industry's pay gap has come into mainstream awareness, with many other celebrities stepping forward to discuss the unfair disparity in salaries. And when Forbes released its list of highest-paid celebrities for 2015, the imbalance between male and female actors' earnings became even more striking, due to the amount of money earned by stars changing substantially according to their gender.

It may seem tempting to write off the pay gap in Hollywood as a champagne problem, given that A-listers have such astounding incomes when compared to the average person. But the issue in this instance isn't actually the money; it's the underlying sexism of the fact that women are paid less than their male co-stars for the same amount of work, and are expected to accept this discrepancy quietly. It's also notable that, when studying the highest earners in Hollywood, the pay gap is actually higher than the national average. Take a look at how these top stars' 2015 earnings compare, according to Forbes.

As you can see, it's not just the raw difference between the two numbers that shows the severity of the wage gap; it's the ratio of the women's earning to the men's. It's hard to believe that in 2016 such a disparity in salaries exists, but it's an important reminder that the fight for equal pay is as relevant now as ever.