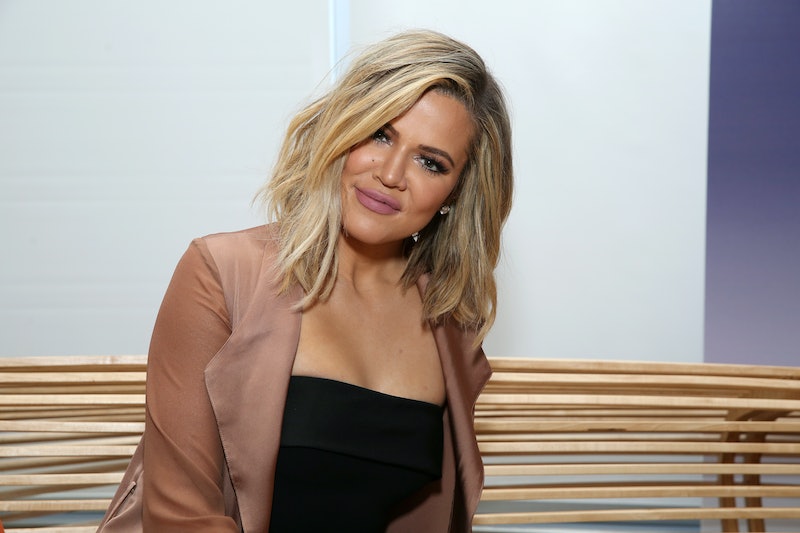 It looks like Lamar Odom and Khloé Kardashian may be calling it quits again after all. According to Us Weekly on Wednesday, sources are reporting that Kardashian may file for divorce from Odom for a second time very soon. "Lamar is doing great," a source told the magazine. "He hasn’t been drinking and is doing well. But Khloé is going to file for divorce. She wants to leave him now." According to the story, the former NBA player Odom, does not feel the same way: "Lamar loves her and wants to be with her, but he also wants to lead a normal life too," the source added.

This would be the second time the couple has legally split up. In October 2015, Kardashian made it a point to be by her husband's side during his severe health scare, and withdrew her petition for divorce during that time to ensure that the couple were still married so she could make medical decisions on his behalf.

According to PEOPLE, though, Kardashian may now be ready to put the relationship behind her. "She doesn't agree with some of Lamar's choices in the past few weeks," says the source. "Khloé was there for Lamar when he needed her. She spent months making sure he got the best care and was able to recover. Lamar was her main focus, and it was draining for her. Lamar is ready to be on his own now...She plans on refiling for divorce soon." (Bustle has reached out to Kardashian and Odom's publicists in response to these reports, but has not yet heard back.)

The timing isn't especially surprising, considering Kardashian's Instagram post. On Sunday, Kardashian posted a lengthy and emotional message with her quoted image: "Sometimes the person you want most is the person you're best without," she wrote. "Letting go doesn't mean that you don't care about someone anymore. It's just realizing that the only person you really have control over is yourself."

Even though it would be hard to see this relationship end, both parties need to do what's best for them — and that's all that really matters.