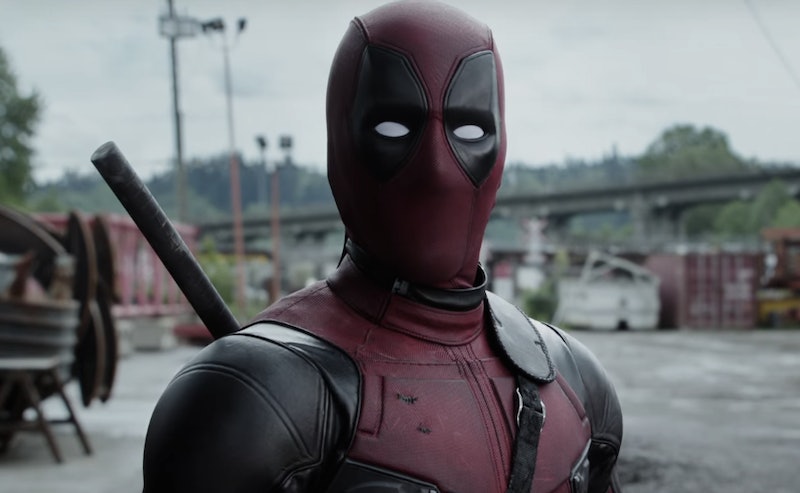 Marvel fans may be familiar with another character that exists in Deadpool's world by the name of Cable, a time-traveling, apocalypse-preventing X-Men character who has appeared with the already off-the-rails Deadpool character time and time again in the comics. Now, those same fans can rejoice, because Cable will be in the Deadpool sequel, the way life was always intended to be. After Ryan Reynolds confirmed that the idea of bringing the character Cable on-board was definitely "being talked about" at a New York City screening for the film, Marvel and 20th Century Fox have confirmed at the Las Vegas CinemaCon presentation that the speculation is true.

“There's a lot of fun, in that he's [Cable is] very serious and he does take on more serious weighty issues than Deadpool's used to taking on. So I think there's a juxtaposition there that can be fun,” screenwriter Rhett Reese revealed in an interview with Hitflix. “We had a lot of fun with Colossus in the first movie, just by virtue of him being a foil to Deadpool, being a goody-two-shoes and a straight shooter and Deadpool being irreverent. And I think Cable offers us the opportunity to provide another really cool, different foil for Deadpool."

The addition of Cable is just a breath of fresh air into the already successful and soon-to-be-continued journey for Reynolds' character. "We don't want to make a $200 million epic superhero Deadpool movie. We want to make the $50 million Deadpool sequel. And I think people tapped into this being a character piece, you know?" further explained fellow Deadpool screenwriter Paul Wernick, “This was a movie about a broken character, a broken guy who's just trying to make his way in the world, and I think we're gonna continue that moving forward.”

Aside from an all-new juxtaposition for Wade Wilson, what else can fans expect? Cable joining Deadpool also means that Marvel fans are one step closer to receiving the X-Force movie that Ryan Reynolds is pushing to make. As the head of the team, Cable leads members of the team (often including the likes of Deadpool, Wolverine, and more X-Men-related characters) as they fight against other mutants. And, basically, having yet another badass team of heroes pairing up together with Deadpool in their wheelhouse is the kind of superhero team I've been dying to see.

However, all this exciting news isn't coming for quite some time, because the sequel isn't expected until 2017. But, to hold us over until then, Deadpool will be coming to Blu-Ray and Digital release on May 10, 2016. Start getting your superhero landing on. point.