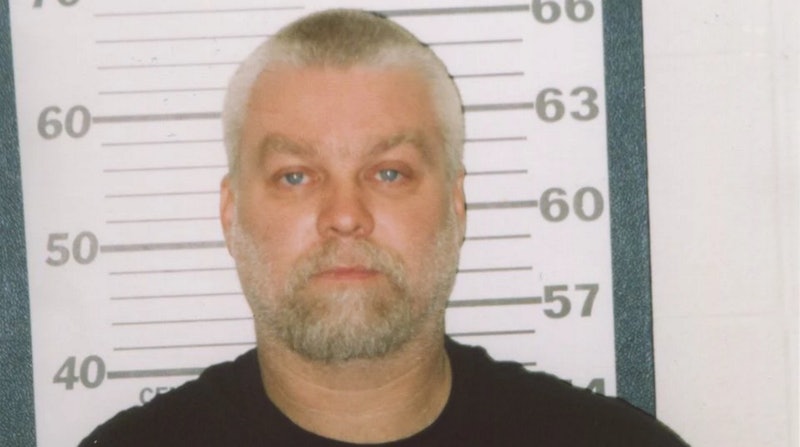 The case of Steven Avery is far from unknown since the release of the hit Netflix docuseries Making a Murderer in December 2015. The show follows the case of Avery, a man from Manitowoc, Wisconsin, who spent two decades in prison on a sexual assault charge until he was proven innocent in 2003 due to DNA evidence. Then, in 2007, he was sentenced for the murder of 25-year-old Teresa Halbach. Since the show gained so much popularity, legal experts and scholars alike have spent some time looking into the situation, and now four forensic scientists are examining the Steven Avery case and the methods that convicted him.

Sponsored by the Statistical and Applied Mathematical Sciences Institute, and with funding from the National Science Foundation, the scientists Lucas Mentch, Maria Cuellar, William C. Thompson, and Clifford Spiegelman are working on a one-year project looking into forensics. In an op-ed for The Pittsburgh Post-Gazette, the team claimed to have found some examples of problematic forensic science testing in some of the evidence against Steven Avery, and they are now examining it. The Manitowoc County Sheriff's Department has always denied any wrongdoing in Avery and Dassey's cases.

The scientists will be examining whether the blood that was found in Halbach's car during the Avery investigation contained traces of EDTA. The State alleged that the bloodstains in her car were left by Avery — his blood was, indeed found in her car. However, Avery's lawyers claimed that examination of EDTA levels could potentially prove that the blood was actually collected in an earlier investigation.

EDTA is a chemical that crime labs use in order to preserve blood samples over time, and it is not found in human blood. During the 2006 investigation of Halbach's murder, there were traces of Avery's blood found in Halbach's car. However, his lawyers suggested that it was planted there and that the blood had been taken from an unsecured vial of his blood from 11 years earlier. The Manitowoc County Sheriff's Department adamantly denied that accusation.

During Avery's trial, the FBI reportedly tested the blood samples from the vehicle in order to prove that there was no presence of EDTA in the samples. But they only tested three of the six stains found in the car, according to the Innocence Project. Now, these forensic scientists are suggesting:

The question of reliable DNA evidence and scientific testing is not specific to the Avery case. The scientists claimed in their op-ed that forensic scientists overstate their findings in over 60 percent of cases (they cite the Innocence Project, but that claim has not been confirmed). The scientists wrote, "When the liberty of a human being is on the line, the scientific evidence on which we rely must be as valid and unbiased as possible." This examination could be a crucially important piece of Avery's case.