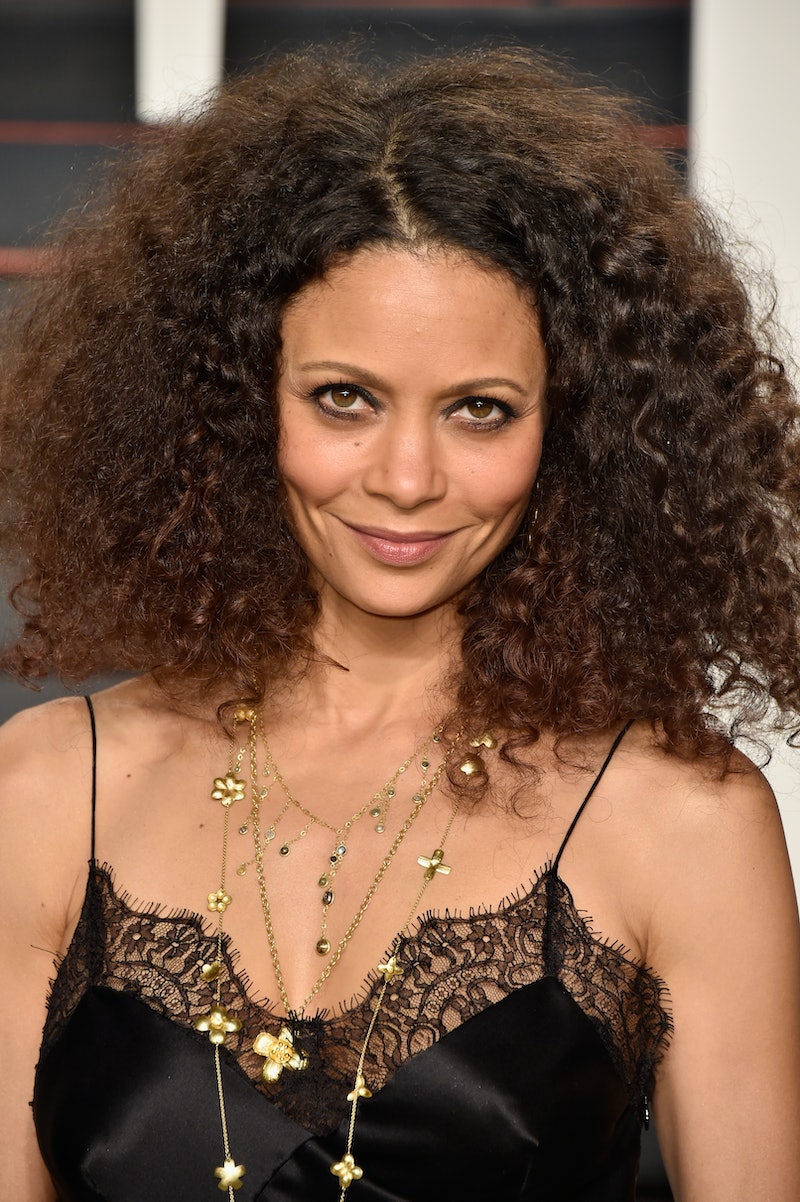 In honor of Charlotte Brontë's 200th birthday on April 21, Audible will release a new Jane Eyre audiobook, narrated by Thandie Newton, on April 17. The unabridged audiobook is currently available for pre-order.

Nearly 170 years after Jane Eyre debuted in 1847, Charlotte Brontë's Gothic novel remains a classic of English literature. Her younger sisters are celebrated authors in their own right. At first, the three wrote under the gender-neutral pseudonyms of Currer, Ellis, and Acton Bell, but published under their own names before their untimely deaths. Anne, a.k.a. Acton, was the most successful in her lifetime; her second novel, The Tenant of Wildfell Hall, was quite well-received.

After a two-year stint on ER, Newton appeared in The Chronicles of Riddick, Crash, and The Pursuit of Happyness. In 2011, she gave an inspiring TED Talk, titled "Embracing Otherness, Embracing Myself."

Jane Eyre isn't Newton's first gig as an audiobook narrator. The actress previously lent her talents to Ntozake Shange's choreopoem for colored girls who have considered suicide - when the rainbow is enuf.

Listen to a portion of Newton's narration here, and check out Audible's new Jane Eyre audiobook on April 17.