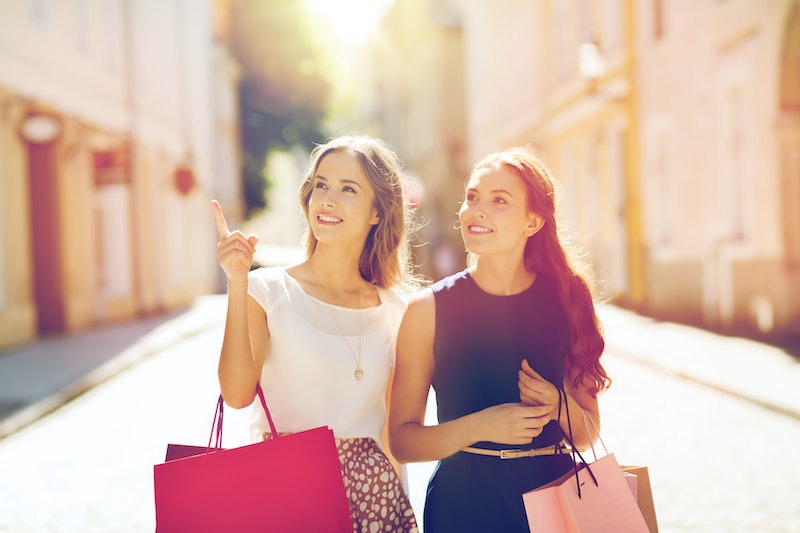 When we talk about feminism, a few different topics come to mind: Body positivity, abortion, sex positivity, and LGBTQ rights, to name a few. But there are a lot of issues you didn't realize are feminist beyond the ones we discuss most often, and it's worth shedding light on some of the subtler things that pertain to gender equality all over the world.

For starters, it's worth understanding what a "feminist issue" is, anyway. Each person might have their own definition of the term but to me, feminist issues are areas of culture where people are treated unequally because of their gender or sex. For example, sex positivity is a feminist issue because women are often shamed for their sexuality and desire, whereas men are celebrated for being sexual and having sex. Sex positive feminists are interested in equality in terms of how society treats, views, and holds people responsible for sex and sexual activity, regardless of gender.

But feminist issues don't always have to do strictly with unequal treatment based on gender or sex. They also pertain to issues of race, sexuality, and ability, for example. This is called intersectional feminism, an understanding that identities overlap and operate differently in society which seeks to challenge the ways in which all marginalized groups are affected — not just women. So let's take a look at five intersectional issues you might not realize are feminist — and what makes them feminist in the first place.

Climate change disproportionately affects women in the developing world, so being mindful of your waste and emissions helps protect communities of women in countries that don't contribute significantly to climate change. Environmental justice and eating ethically (which helps protect the environment) are also feminist issues because the exploitation of women often mirrors the exploitation of the environment, according to many theorists and ecofeminists.

Feminism can be linked to shopping for many reasons, but one of the most important reasons is that women make up 90 percent of all workers in sweatshops, where people are severely overworked and underpaid — sometimes the pay is only equal to a couple of pennies a day. To subvert the sweatshops, shop ethically at sweatshop-free clothing stores. Generally (although not always), the cheaper the clothing you're purchasing, the more likely it was produced in a sweatshop.

Women and children make up over 70 percent of people who emigrate to the United States every year, and many of them who are not granted visas must work dangerous and underpaid jobs to support their families. Many of the women who aren't granted visas are unable to procure them because they can't provide adequate proof of work (because their labor has been informal or unable to be verify); they may also be verbally and physically abused by employers or sponsors. Voting for immigration reform on a state or federal level is a good way to exercise your feminism and make a difference in underprivileged communities.

When we talk about women and money, we often discuss the wage gap. Though discussion of how the wage gap affects cis men and women, women of color, queer women, and trans people is important, it's also important to talk about how minimum wage affects women. Research shows that women are twice as likely as men to be paid $7.25 or below an hour, which many studies have shown is an unlivable wage. Raising the minimum wage positively impacts working women who support themselves and/or others off an unlivable income.

When I think of healthcare, I don't always specifically think of feminism because health care policies are something that (obviously) affect everyone. However, women are more frequently denied vital health care treatment than men are; indeed, research shows that jobs are more likely to provide men with health care than they are to provide women with it. Gender and sex discrimination has no place in medicine, and being aware of insurance coverage and fighting for health care reform within companies that don't provide adequate care to women is an important feminist action.