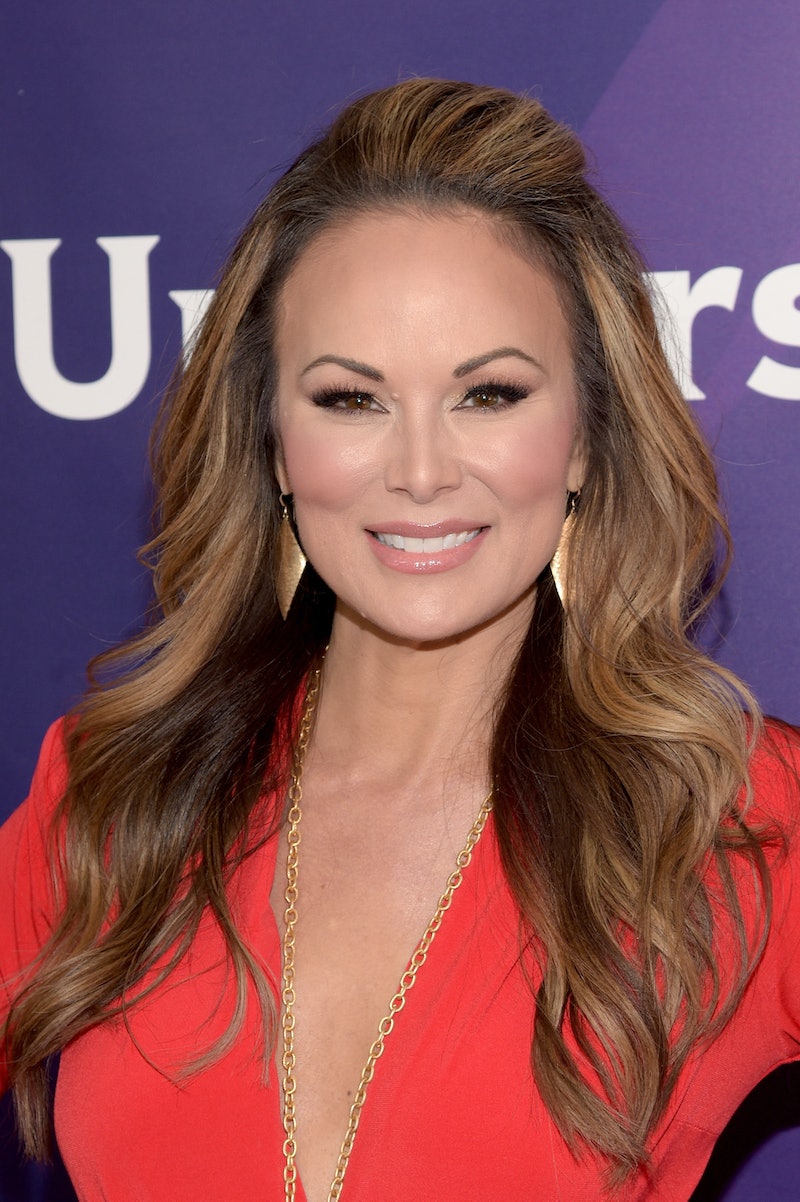 We can always count on a new Housewives city to bring us plenty of new drama and fresh faces. The latest entry into the franchise, The Real Housewives Of Dallas, is filled to the brim with fascinating ladies. One such lady from RHOD is Tiffany Hendra. Tiffany could likely fill her own hour of reality television all by herself but she's not the only notable Hendra. She also happens to have a pretty impressive husband who also appears on the show. No, he's not an oil tycoon or some financial guru, like most of the housewives' husbands. Tiffany's husband is a real life, uber-talented rockstar. Don't take my word for it, listen to Aaron Hendra's music for yourself.

The Australian musician is not exactly a rookie to the biz. He's earned his guitar and put in plenty of hours on the job. According to his website, after spending a long 13 years honing his songwriting skills, he finally went on to make his solo debut. His debut solo album, OCTOBERSONG is completely written and produced by Aaron himself on his own record label. That's seriously impressive. The amount of work that must have gone into this piece of art is astounding. You can check it out for yourself on Spotify, iTunes, Amazon, and Pandora. To get you in the mood to rock, I've compiled a little list of stellar Aaron originals. You're welcome.

This song is so beautiful and Aaron's voice is on pretty flawless. It also seems like a legitimate love letter to Tiffany. I think I speak for everyone when I say, awwwww.

The story behind this song is pretty amazing. Aaron described the creative process in an interview with Cleveland Scene saying, "I woke up in the middle of the night dreaming the words to the song." According to the interview, all of the profits from the single will directly benefit the children of Sudan, and Aaron said he wanted to make sure that they were included in the process.

During the recording process, we thought it would be amazing to go to Sudan to record the children singing the songs. We packed up our vintage microphones and took them all the way to Sudan. One Friday night in a mud brick church, we got 300 African kids together. They couldn't even speak English. I got my guitar and it was an intense experience.

Take one listen to these lyrics and it seems that this is also inspired by his wife. It might be a clue that he used video footage from their wedding in the video too. Seriously? Swoon.

It's nice to see a musician channel his love for his spouse into his music, and it's even nicer to see him get a charity involved. Aaron obviously has a humanitarian heart, and that's definitely worth listening to. I'm eager to see more of this beautiful couple on the premiere season of The Real Housewives Of Dallas and hear more of his sweet music.