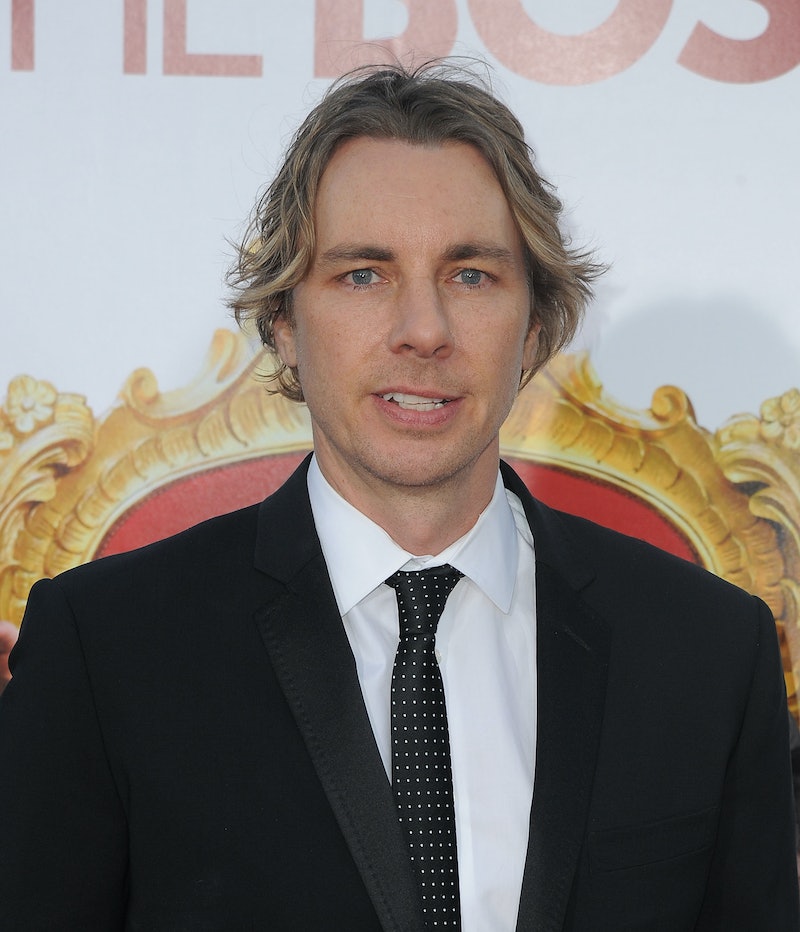 Even though he got his start by goofing off on Punk'd, Dax Shepard recently opened up about a serious part of his past. During a radio interview on the The Jason Ellis Show, Shepard talked about being molested as a child. Although he clarified that the abuse was "minimal," it still had a deep impact on his life. He told the SiriusXM radio show that he was 7 when it happened. The now 41-year-old said,

It took me 12 years to tell anyone that. And then all that time, I was like, a) it’s my fault, as generic as that is … and I’m gay, I must have manifested this because I’m secretly gay. I had all these insane thoughts for 11 years or 12 years.

In the conversation, he explained that his mother, a court-appointed advocate for foster kids, recently shared a statistic with him: "If you've been molested, you only have a 20 percent chance of not being an addict." This made Shepard think about his past differently. He said, "Because in my mind I just like to have a f*cking great time. But when you hear a statistic like that, I’m like, ‘Oh no, I was going to be an addict, period.'"

As reported by People, Shepard has previously been open about his addiction and got sober in 2004. In a 2012 interview with Playboy, Shepard talked about his past and how it greatly differs from his wife Kristen Bell's upbringing. He told the magazine,

From 18 to 29 I was a heavy smoker, heavy drinker, drug addict, terrible eater and philanderer. The past eight years, since I got sober, have honestly been about trying to peel back each of those habits, to get back to the 12-year-old kid inside who was tremendously excited about life.

He elaborated, "I just loved to get f*cked-up — drinking, cocaine, opiates, marijuana, diet pills, pain pills, everything. Mostly my love was Jack Daniel’s and cocaine." He's turned his life around since then and that's promising to hear. Not only is it brave of Shepard to open up about his addiction, but it's also incredibly courageous to come forward and talk about being molested. By no means does it seem like an easy topic to discuss. Especially since the Parenthood star admitted he kept it a secret for over a decade, which led to feeling like it was his own fault.

Kudos to Shepard on his honesty. In shedding light on the matter, hopefully it can help others feel like they can talk about their struggles as well.