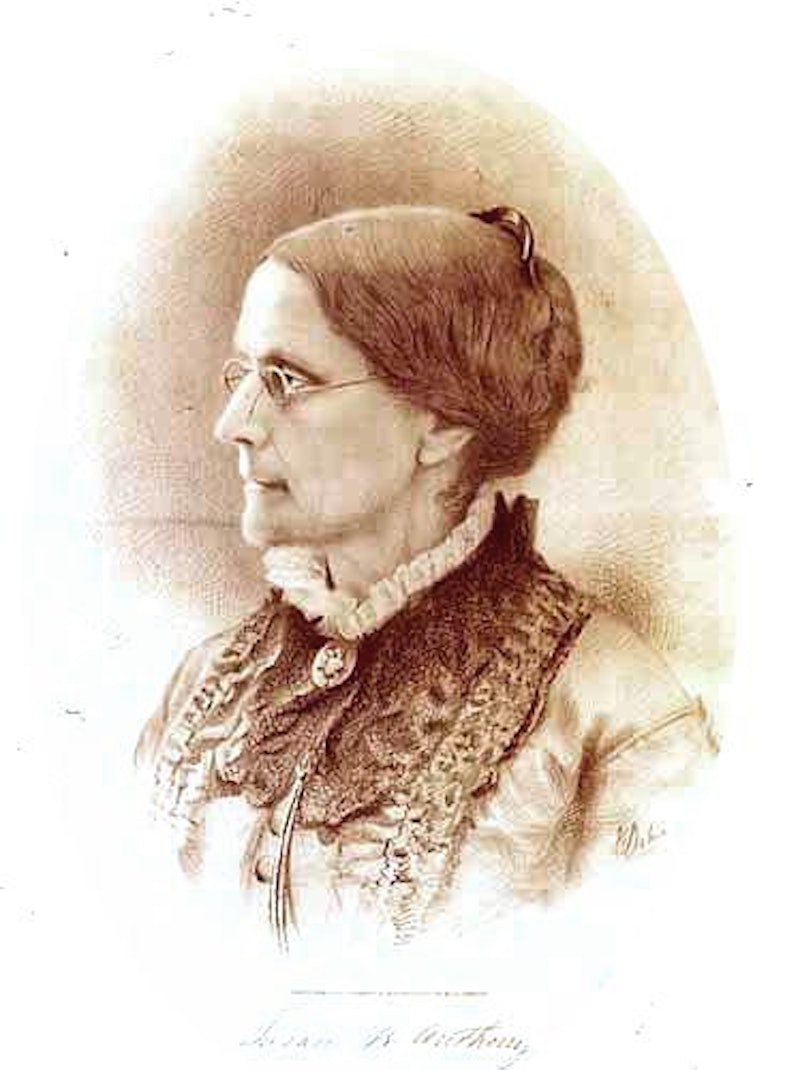 The feminist movement has been around for nearly two centuries in the United States now, and if its founding mothers saw what it looked like today, they might have trouble recognizing it at first, but they'd also notice similarities. That's why many feminist quotes from the 1800s are still relevant: They're based on the same principle of equality.

The first documented use of the word "feminism" was actually in French. The socialist Charles Fourier used feminisme in 1837 to describe the women's liberation he envisioned for his utopian future. By 1852, it had made its way to the United States, and in the early 1900s, it became associated with the women's suffrage movement.

Even before feminism was a word, it was still a philosophy that many endorsed. A lot of the most iconic feminist literature, from Jane Austen to the Brontë sisters, was published in the 1800s, and women like Susan B. Anthony and Jane Addams were prominent voices in the women's suffrage movement. Here are some of the best quotes from 19th-century feminists:

1. “I hate to hear you talk about all women as if they were fine ladies instead of rational creatures. None of us want to be in calm waters all our lives.”

2. "Genuine learning has ever been said to give polish to man; why then should it not bestow added charm on women?"

3. “I can live alone, if self-respect, and circumstances require me so to do. I need not sell my soul to buy bliss. I have an inward treasure born with me, which can keep me alive if all extraneous delights should be withheld, or offered only at a price I cannot afford to give.”

4. "Old-fashioned ways which no longer apply to changed conditions are a snare in which the feet of women have always become readily entangled."

6. "The demand for equal rights in every vocation of life is just and fair; but, after all, the most vital right is the right to love and be loved."