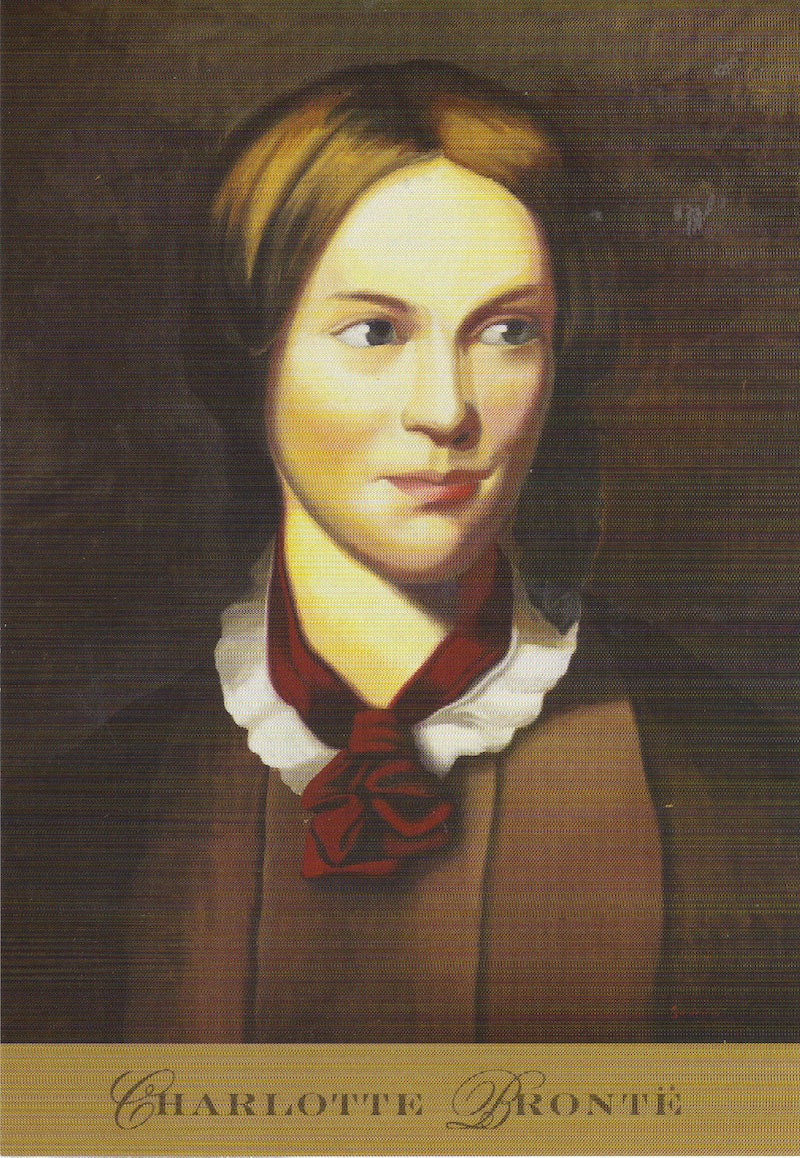 One of the most iconic literary figures in history has a big day coming up. Charlotte Brontë's 200th birthday falls on April 21, 2016. The author of Jane Eyre is celebrated nearly every day by new and lifelong fans, and yet there's still controversy over how her incredible life came to an end.

Her life is full of fascinating tidbits. Life during the early 1800s, especially as a woman, didn't allow for much creative freedom, yet the Brontë sisters — Charlotte, Emily, and Anne — wrote some of the most beloved stories of all time.

Charlotte Brontë's life was definitely remarkable, but her mysterious death on March 31, 1855 was simply heartbreaking. Soon after her questionable marriage to Arthur Bell Nicholls, her father's curate, she fell ill and passed away just weeks before her 39th birthday. She was the last of her siblings to die; Emily and Anne died years before at the ages of 30 and 29, respectively. Another sister, Elizabeth, died in childhood, and her only brother, Branwell, died years before her at age 31.

While Charlotte Brontë's death certificate lists tuberculosis as the cause of death, some researchers believe that may be false. So what could've possibly killed the exceptionally gifted writer? Here are six different possibilities:

Like I mentioned above, tuberculosis is the reason listed for Charlotte Brontë's untimely demise. The illness took both her sisters, Anne and Emily, years before. Charlotte's good friend and eventual biographer, Elizabeth Gaskell, described her symptoms as "sensations of perpetual nausea and ever-recurring faintness." Though those symptoms indicate a bout of tuberculosis, they could also be indicators of a number of different maladies.

Epidemic Typhus was a common cause of death in Charlotte's time. In fact, she mentions Epidemic Typhus in Jane Eyre. The illness is caused by a bacterial infection transferred to humans by fleas or lice, and it is common in unhygienic places... such as early 1800s England.

Typhoid, a bacterial infection that targets the digestive system, could've been the killer due to the fact that Tabitha Ackroyd, the Brontës’ servant, died from it weeks before. It seems likely that she could have passed it on to Charlotte.

In multiple biographies, Brontë is said to have caught pneumonia during a oong rain-drenched walk to the moors. Even with current medicine, pneumonia, a respiratory infection, is a nasty sickness, and during Bronte's time, it would be nearly impossible to recover. Pneumonia would also fit the description of her symptoms listed by Gaskell.

Brontë resided in Haworth, one of the unhealthiest places to live in England at the time. Contaminated water can cause a number of different infections and illnesses, and unfortunately, it may have played a role in the tragic deaths of Charlotte and her sisters.

Although it's not mentioned on her death certificate, Brontë was thought to be pregnant at the time of her death. In 1972, Philip Rhodes, a professor of obstetrics and gynecology, stated that it's possible Brontë suffered from hyperemesis gravidarum, or severe morning sickness which can led to life-threatening dehydration. This issue affects about two percent of pregnant women, but it's rarely fatal today.