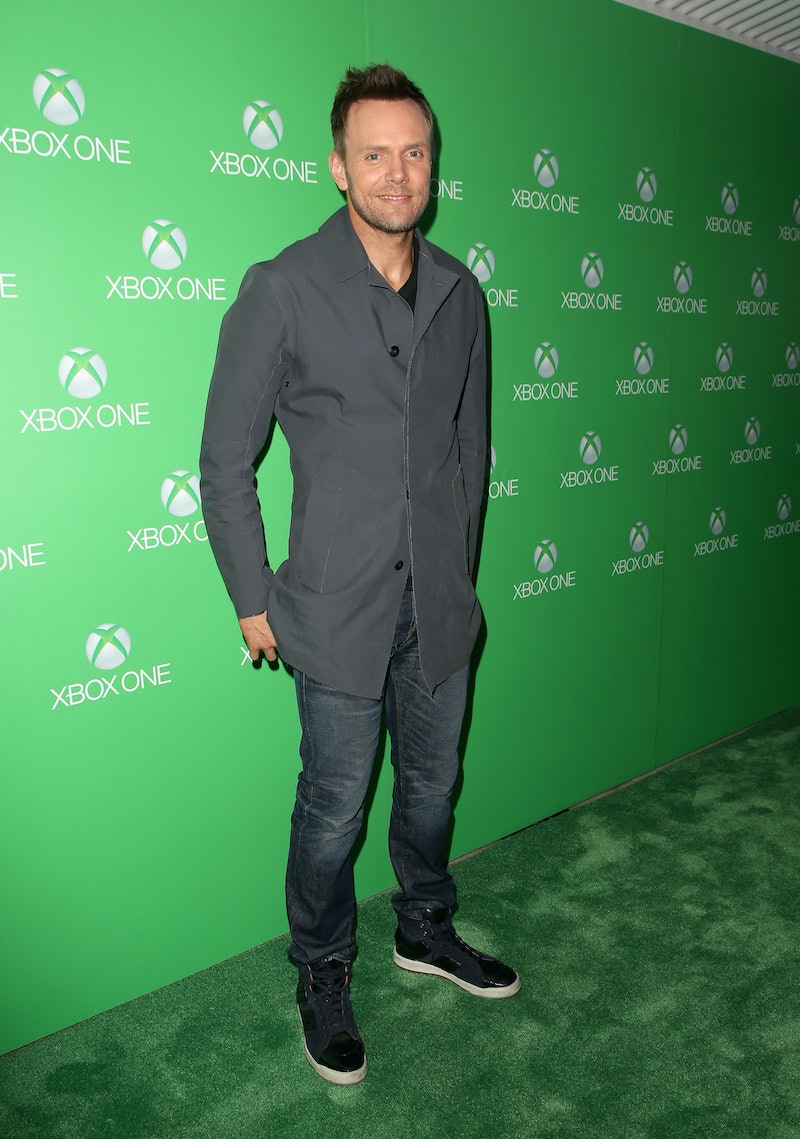 There is one glorious day every year when a comedian of some kind gets to make fun of the nation's most important politicians right to their faces. This year, that comedian is Joel McHale, who will host the White House Correspondents' Dinner. McHale is a surprising choice since in the past few years, the host has been a late night host of some kind. But if we can count on one thing from the Community star and host of The Soup, it's that the 2014 dinner will be unique.

McHale's E! pop culture clip show does air at night, but his experience isn't exactly comparable to most recent hosts Conan O'Brien, Jimmy Kimmel and Seth Meyers. As anyone who's watched The Soup knows, McHale delivers hilarious comments with an impossibly straight face and a level of snark that puts the other hosts to shame. President Obama might not even realize when McHale is mocking him.

This announcement also means that all of the dinner's attendees should brush up on their pop culture knowledge by May 3. The Soup skewers almost every reality show on TV on a weekly basis, and Community is brilliantly reference-heavy. Odds are that the average senator isn't exactly on a first-name basis with the Real Housewives and latest Bachelor hopefuls.

Even if not many people in the audience get all of his jokes, there could still be a great benefit of McHale hosting—a boost in Community's ratings. Usually the only lasting effects of the Correspondents' Dinner are YouTube videos of the President making some wisecracks at his own expense. Maybe this year it will help save the newly rejuvenated comedy from its eternal spot on the edge of the cancellation bubble.

Some of the attendees might be a little nervous about McHale, but anyone who's planning on watching from home should be very excited. McHale is reliably funny and not likely to tone things down for his environment. Maybe, if we're really lucky, he'll even bring some of his friends from The Soup along.