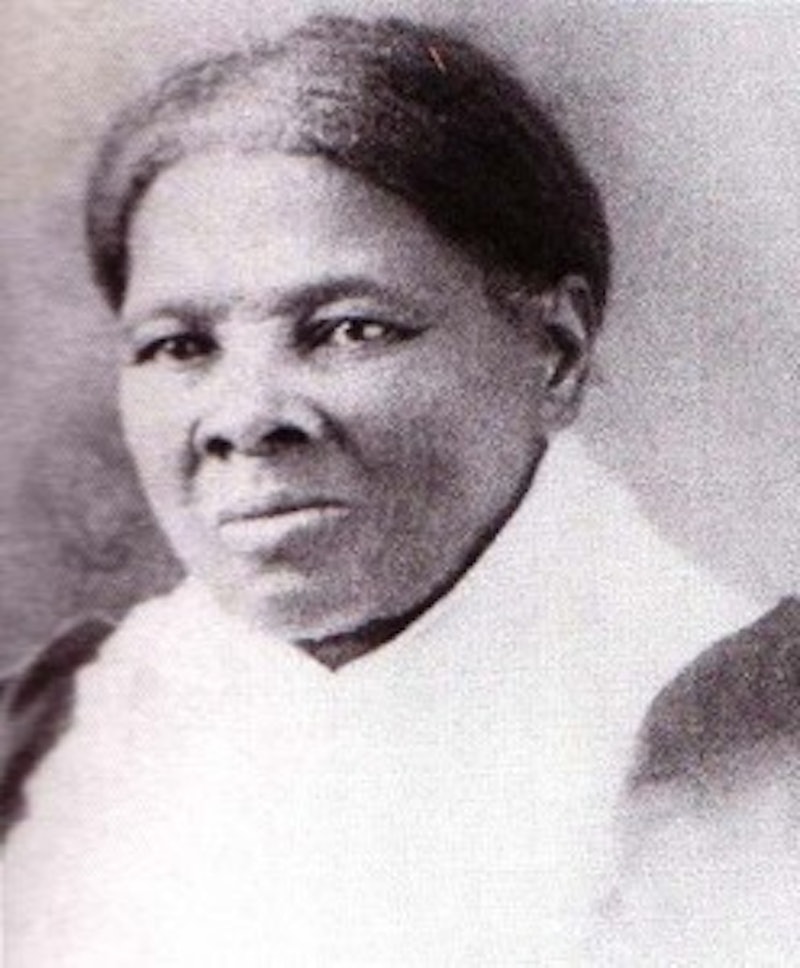 America has a robust case of $20 fever since Treasury Secretary Jacob J. Lew announced plans on Wednesday for the upcoming $20 bill. Abolitionist Harriet Tubman will grace the new note, replacing the current face of the $20, President Andrew Jackson. Unfortunately for proponents of this change, there is a generous amount of time to sit and anticipate the introduction of the new bills. Why? Well, the one catch to this Harriet Tubman $20 bill news is that it probably isn't kicking off until 2030. Unless the plan changes, that's 14 years from now and an awfully long time to wait for currency.

The reason is legitimate, however, and not exactly cast in stone, according to Secretary Lew. Apparently, the $10 bill, which was initially set for revamping — until the newfound popularity of Hamilton changed views on Alexander Hamilton, the nation's first Treasury secretary — is the most prone to counterfeiting. Hence, the original plan was to replace the $10 note with a female-faced update, but the idea reformed a bit. (Dead Hamilton was simply not having it, that Federalist yahoo.)

Anyway, there are many $20 bills in circulation, and Lew is not entirely in command of the in-depth retooling process that occurs prior to designing new currency at the Bureau of Engraving and Printing. As of present, the bureau only has the ability to produce one series of bills at a time.

Regarding the system of generating new currency, Lew noted, "There's a reason it takes so many years to design and produce money. These timelines are not written into law. It's a question of how fast these wheels can move. It can be speeded up." So, a glimmer of hope for an expeditious release of Tubman $20s may appear one day. At least it's not out of the realm of possibility.

A concern is that, since the introduction will take place so far into the future, a subsequent Treasury secretary may decide to change course. Lew implied that such a decision would almost certainly provoke backlash.

The selection of Tubman took a year of public opinion and comment before the determination was ultimately made. Lew explained, "We said we were going to listen to people, and we actually listened to people. And there was a legitimate concern about what bill a woman goes on the front of, and what story we had to tell." An important story it is — and even better if America can tell it sooner than later.

More like this
How To Protect Your Digital Privacy If You Need An Abortion Post-Roe
By Kaitlyn Wylde
5 Differences Between YouTube Shorts & TikTok
By Emma Carey
15 Years Of The iPhone, In Pictures
By Emma Carey
Every Single Big & Small Way You Can Fight For Abortion Rights
By Tess Garcia
Get Even More From Bustle — Sign Up For The Newsletter