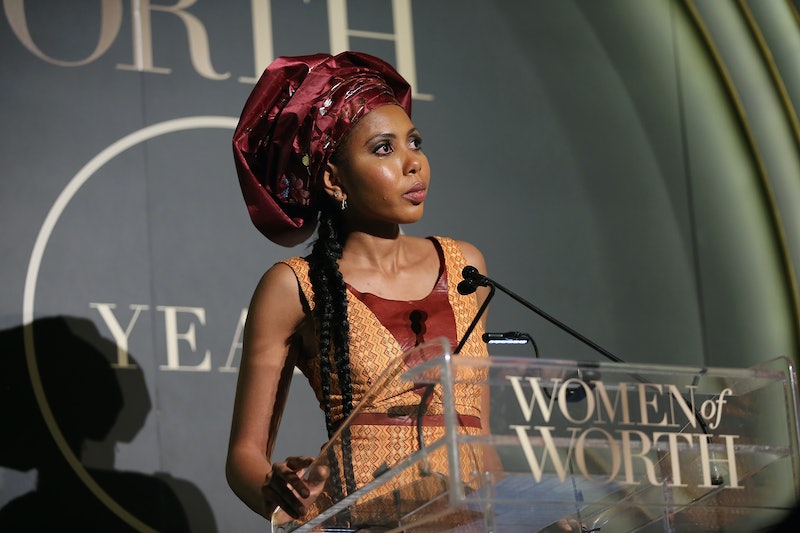 TIME's renowned "100 Influential People" list proves that there is no shortage of influential women around the world. However, the women on a different list stand out for more reasons than one. Not only are they yet to be widely known, but a particularly noteworthy trait shared by the members of TIME's "13 Of The World's Most Influential Women You Don't Know Yet" list is that they are working to improve the lives of other women. In the fields of healthcare, education, sports, and science, many of them are devoted to helping women worldwide.

Jaha Dukureh is a Gambia-born woman who, after being subjected to extreme genital mutilation as an infant, is leading the movement to bring awareness to, and fight against, FGM around the world. However, much of Dukureh's work to end female genital mutilation is focused on the United States. She moved to the U.S. when she was 15, and recently became a citizen. In 2014, Dukureh's Change.org petition led President Obama to acknowledge, and begin looking into, the often-unspoken issue of FGM in the U.S.

While Dukureh works to end FGM, two other women on TIME's list are working to improve women's health. Dr. Laura Esserman and Dr. Shelley Hwang, of Duke University and University of California San Francisco, respectively, are working to find alternatives to invasive breast cancer treatments. Instead of using surgery to fight early-stage breast cancer, these two doctors are looking into whether or not certain medications, as well as simple monitoring, are effective treatment methods. Esserman and Hwang's research advocates for alternatives to radiation treatments and fewer mastectomies — two painful treatments that may be overused within oncology.

Hope Jahren's research in the fields of geochemistry and geobiology at the University of Hawaii is not focused on women's well-being. However, this scientist is devoted to making scientific workplaces more hospitable for women scientists. Recently, Jahren wrote an opinion piece for The New York Times in which she addressed the lack of women in STEM fields, as well as the sexual harassment many women scientists are subject to within academia. With more American women going to graduate school than men, Jahren works for science to become a field where women can strive and achieve.

Of all the women on the list, Ibtihaj Muhammad, just may be the most, well, known. She recently qualified for the U.S. Olympic fencing team, and when she competes in the 2016 Rio games, she will be the first American Olympian to do so wearing a hijab. Amidst rising Islamophobia in the U.S., Muhammad has not been afraid to speak out against such prejudice, and has become a role model for young Muslim American women.

It is as if the women on TIME's list are each dedicated to two causes — first, their area of expertise, be it geochemistry or fencing, and then advocating for their fellow women. No wonder TIME wants to make sure that the word gets out about these heretofore unknown game-changers; they're definitely worth knowing.