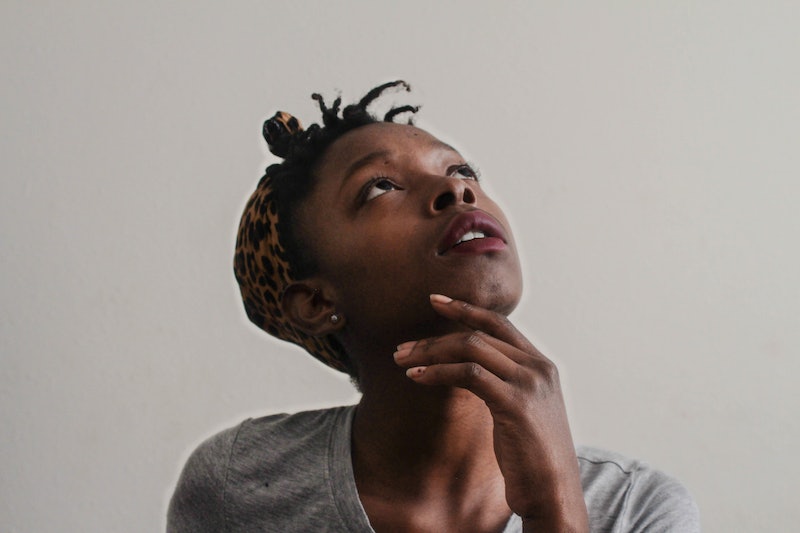 In an instance of science being unexpectedly poetic, recent research has shown that loneliness can increase your risk of heart attack, aka literally break your heart. Well, in the figuratively-literal sense, but I'm not here to discuss semantics. Rather, I'm here to remind you that even the most introverted, solitary, FOMO-free cat ladies among us still enjoy social interaction every once in a while before returning to our cats until the next blue moon.

But I digress. If you keep up with popular science, you've probably heard about the drawbacks of loneliness before; previous studies have already established that feeling lonely can have tangible, physical effects. According to a recent study published in Heart , this includes cardiovascular health: Researchers at the University of York in England analyzed data from 23 different longitudinal studies over the past few decades, and they found that higher levels of loneliness — and social isolation, which is similar but not the same phenomenon — increased the risk of a participant having a cardiovascular-related incident at some point. According to their analysis, poor social relationships were associated with a 29 percent increase in the risk of a heart attack and a 32 percent increase in the risk of a stroke.

In fact, researchers noted that this makes loneliness one of the most significant threats to your heart health; it joins anxiety and job strain, which have previously been associated with some of the highest risks for heart disease.

"Our work suggests that addressing loneliness and social isolation may have an important role in the prevention of two of the leading causes of morbidity in high-income countries," researchers wrote.

Loneliness and social isolation, which are frequently studied together, have long been associated with negative consequences for mental health, but researchers have increasingly focused on the link between feeling isolated and our physical wellbeing. Studies have associated loneliness with increased risk for everything from Alzheimer's disease to early death, and some researchers are calling for the United States to treat it as a major public health issue.

Of course, it's important to note that being alone isn't the same as being lonely — loneliness stems from feeling alone and being distressed about it. One person may spend two-thirds of the year chopping wood alone in the wilderness and rarely feel lonely, while someone else could be surrounded by friends and still feel isolated. It comes down to whether you're content with your social relationships; if you find them deficient in some way, you're probably going to feel lonely.

Fortunately, there's a silver lining. Research has also shown that strong social connections are associated with better physical and mental health. It looks like the Beatles were right — we all get by with a little help from our friends. Just one question remains: Do cats count as friends? If so, I'm set for life.

More like this
6 Abortion Advocates To Follow On TikTok
By Sara Youngblood Gregory
13 Summer Solstice Quotes To Celebrate The Longest Day Of The Year
By Sadie Trombetta
GIRLI & Q Fell In Love At A Skatepark & Never Looked Back
By Jessica Morgan
The UK Abortion Laws In 2022, Explained
By Sophie McEvoy
Get Even More From Bustle — Sign Up For The Newsletter