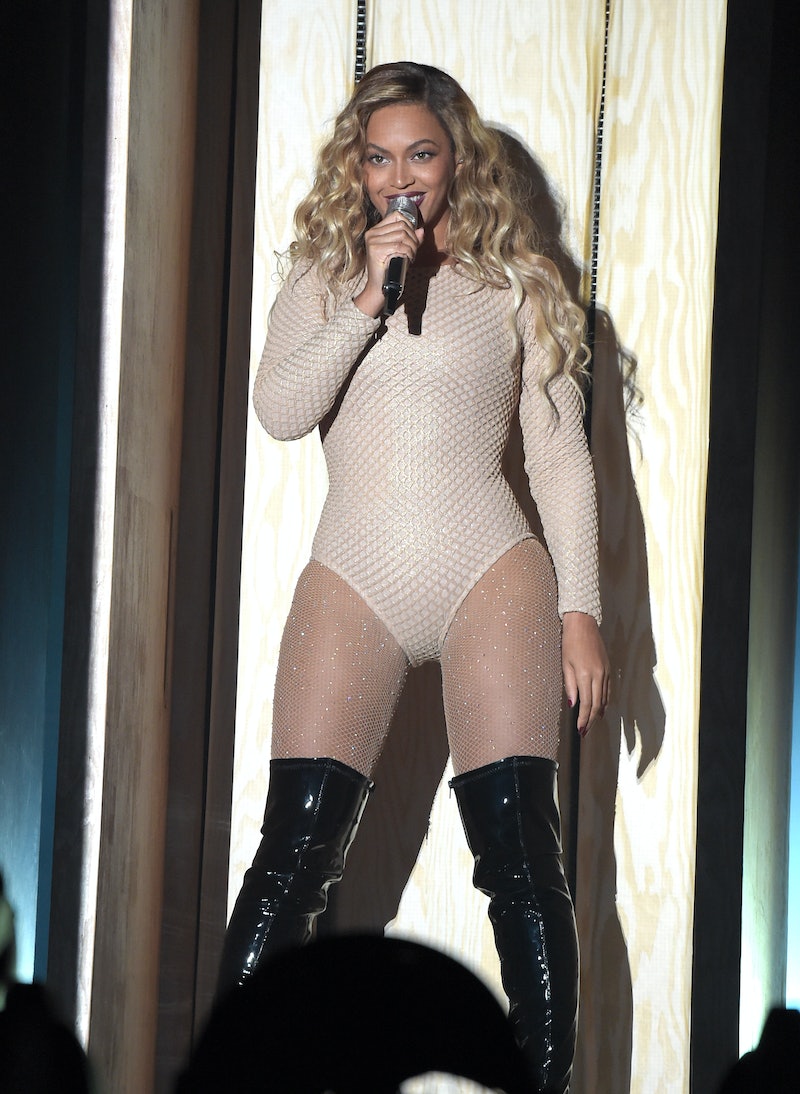 Beyonce's incredibly haunting hour-long HBO special, Lemonade, and her new album, also titled Lemonade, are finally here, and, trust me, they do not disappoint. We're sure you're eagerly listening to the new Beyonce tunes right now, but you may find yourself wondering: Who are the guest artists on Lemonade ?

Last year, The Weeknd made headlines when he performed an incredible cover of Beyonce's "Drunk in Love" at Lollapalooza. However, he had not officially collaborated with Beyonce before now, so this is huge news for both artists. Luckily, the song does not disappoint. So far, The Weeknd is the only guest artist who has formally addressed the album. He posted a simple but powerful tweet this evening during Lemonade's airing on HBO:

Luckily for you, faithful member of the Beyhive, Lemonade is available on Tidal, so you can listen to it all right now.