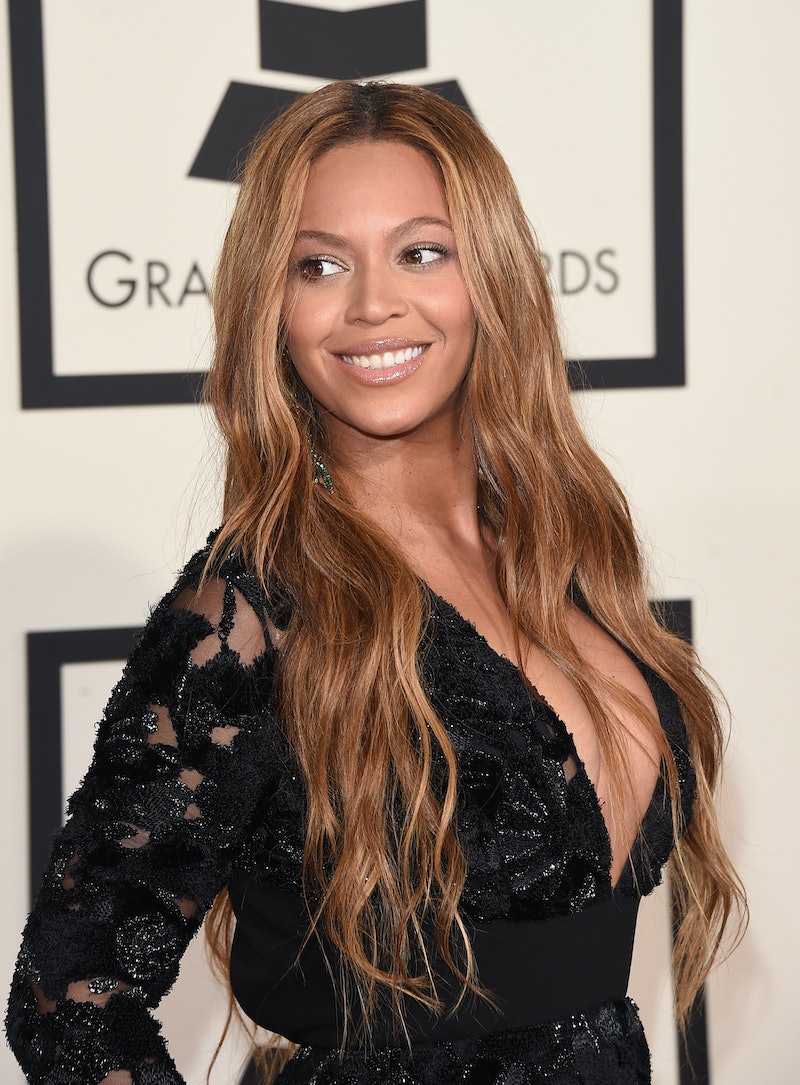 Thank you, Beyoncé for quenching our thirst. Beyoncé has #blessed the world with her latest visual album Lemonade, which was accompanied by an album release on Tidal. Lemonade is a Tidal-exclusive which is great for anyone who already has a subscription, but rough news for anyone who prefers downloading their albums for offline listening. While streaming music services are incredibly convenient, streaming music can eat up a lot of phone data for those who like to enjoy their music on the go. What are the options for fans of Lemonade who want to listen to the album without using up all their data?

Update: Beyoncé's Lemonade special is no longer available on HBOGo, and can now only be viewed on Tidal or by purchasing the full album on iTunes.

Earlier Update: For those who don't have Tidal or HBOGo, Beyonce's Lemonade was made available for purchase on iTunes on Monday, April 25 in both its Explicit and Clean forms. The download includes the entire Lemonade special, though not the individual music videos, which fans will have to watch the special in order to see.

Earlier: Tidal is well aware of the troubles of streaming music on the go and has an offline listening mode for just that reason. Offline Mode on Tidal allows users to download tracks to any mobile or tablet devices for your listening pleasure that doesn't eat up phone data or keep forcing the song to buffer regularly. Tidal's website describes this service:

With the Offline Mode, you can save music directly to your device instead of streaming over the web. This allows you to listen to your favorite tracks when you cannot connect to the internet, or when you wish to not use your mobile data plan. Both the album and all playlists can be saved for listening Offline. You can choose thousands of tracks. The Offline Mode works on all mobiles and tablets supported by TIDAL.

And when it comes to downloading the content to your device via the Tidal app, here's their advice:

— Press the offline switch right below the playlist or album name

— You have now started the download of the tracks

— Inversely, to remove a downloaded playlist used for offline, just turn the switch to the off position. This will free up storage space on your device

This is going to be especially useful for Lemonade fans, as SPIN reports the album will never be available anywhere else other than Tidal.

If you've put off getting that Tidal subscription, now may be the perfect time to make the jump as it's the only way to get bangers like "6 Inch" and "Formation" on your phone. While it's not the most convenient method of getting the album onto your mobile device, if there's any artist worth paying $9.99 a month for there's no doubt that that artist is Beyoncé.