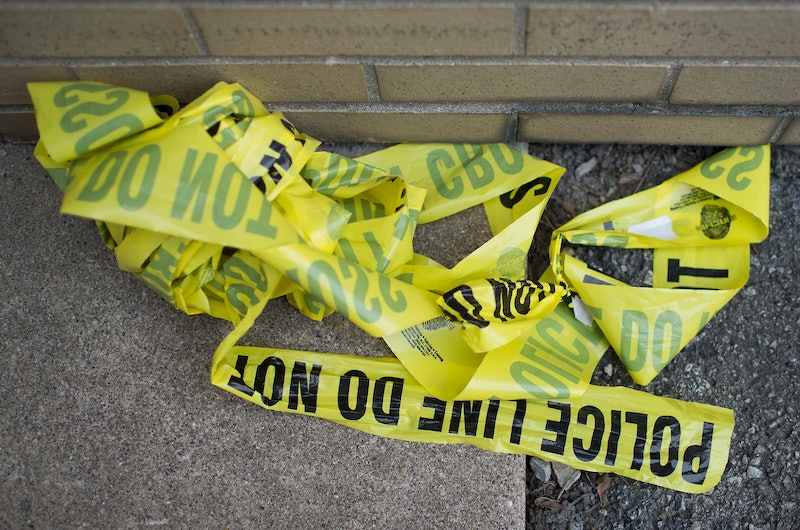 A high school tradition turned violent on Saturday when a shooter opened fire at a Wisconsin prom in the city of Antigo, about 90 miles northwest of Green Bay. In total, local officials have reported that three people were injured in the shooting and transported to a local hospital. Everyone remaining at the prom was safely escorted from the school, and the scene was secured by police. Update: The shooting suspect, listed as one of the three injured parties in initial reports, has died. The two victims, one male and one female, were treated and suffered non-life threatening injuries.

While the prom was taking place at Antigo High School, the shooter reportedly showed up with a rifle and began shooting outside the building. According to the Antigo Police Department, two students were shot as they were exiting the building. It's unclear who the third victim was, although it's possible that it could have been the shooter. An unidentified suspect has been taken into custody, and police have reassured the public that there is no remaining threat to the community. As of Sunday morning, neither the suspect nor the victims had not been publicly identified, and it's unclear if the suspect is a student. The victims' families had been notified.

Tragic as it was, the incident likely could have escalated further had police not been able to respond immediately. "Officers were in the parking lot patrolling the activities, and an officer immediately fired upon the shooter, stopping the threat," the police department's statement on Sunday morning said. No information about the condition of the injured had been released by police.

According to the Wausau Daily Herald, the shooting occurred around 11 p.m., as the prom was coming to a close. The paper also reported that two victims had been discharged from the hospital, and another had been transferred to a different facility, citing hospital officials. Antigo is 35 miles northeast of Wausau, according to the newspaper.

Antigo is a small city of about 8,000 people, at the time of the last census in 2010. Antigo High School has just over 750 students, and it is the only public high school in the city. The Daily Herald reported that several local residents found out about the shooting via news reports on Sunday morning and were shocked.

The unexpected violence undoubtedly disrupted what could have been an otherwise peaceful, celebratory night for those local high school students. Fortunately, police officers had been prepared to respond immediately. The incident could ignite the ongoing conversation about gun control and gun violence in the country, especially as prom season continues elsewhere in the U.S.