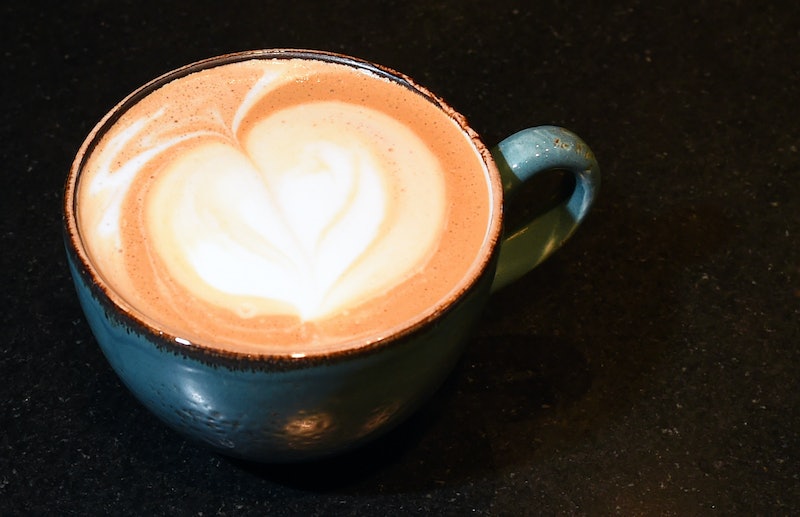 Drinking coffee has long been associated with a multitude of health benefits, but it looks like we can now add another one to the list. In good news for caffeine-loving women everywhere, a new study has found a link that suggests drinking coffee may reduce the risk of endometrial cancer.

According to LiveScience, researchers, led by Harvard Medical School research fellow and the study’s lead author Dr. Marta Crous-Bou, looked at data from 19 previous studies involving 40,000 women — 12,000 of which had been diagnosed with endometrial cancer — in order to discover the effects of coffee consumption on their risk of developing the condition. They found that coffee can sometimes serve as a protective factor for the disease, which is a cancer in the lining of the uterus and the most common gynecological cancer today.

As the research concluded, heavy coffee consumption (specifically, four or more cups of joe a day) led to the highest risk reduction, with those drinkers seeing a 22 percent lower risk of developing endometrial cancer. Meanwhile, moderate java drinkers (those who consumed two or three cups of coffee a day) were linked to a seven percent lower risk than those who drank no coffee.

An important note: Crous-Bou says these positive effects were only associated with women with a high BMI, perhaps because, as the study notes, a high BMI already leads to an increased chance of getting this type of cancer. The benefits were also only linked to caffeinated coffee, so decaf drinkers may not enjoy the same level of reduced risk.

Though the study didn't specifically look at why coffee led to this decreased risk, it's believed that certain compounds in coffee may decrease levels of estrogen and insulin — both of which have been shown to play a role in the development of endometrial cancer.

So what are you waiting for? Go ahead and pour yourself another delicious cup of coffee. Between this and the other major health benefits the drink is associated with, there's no reason to feel guilty about indulging in your next caffeine fix.