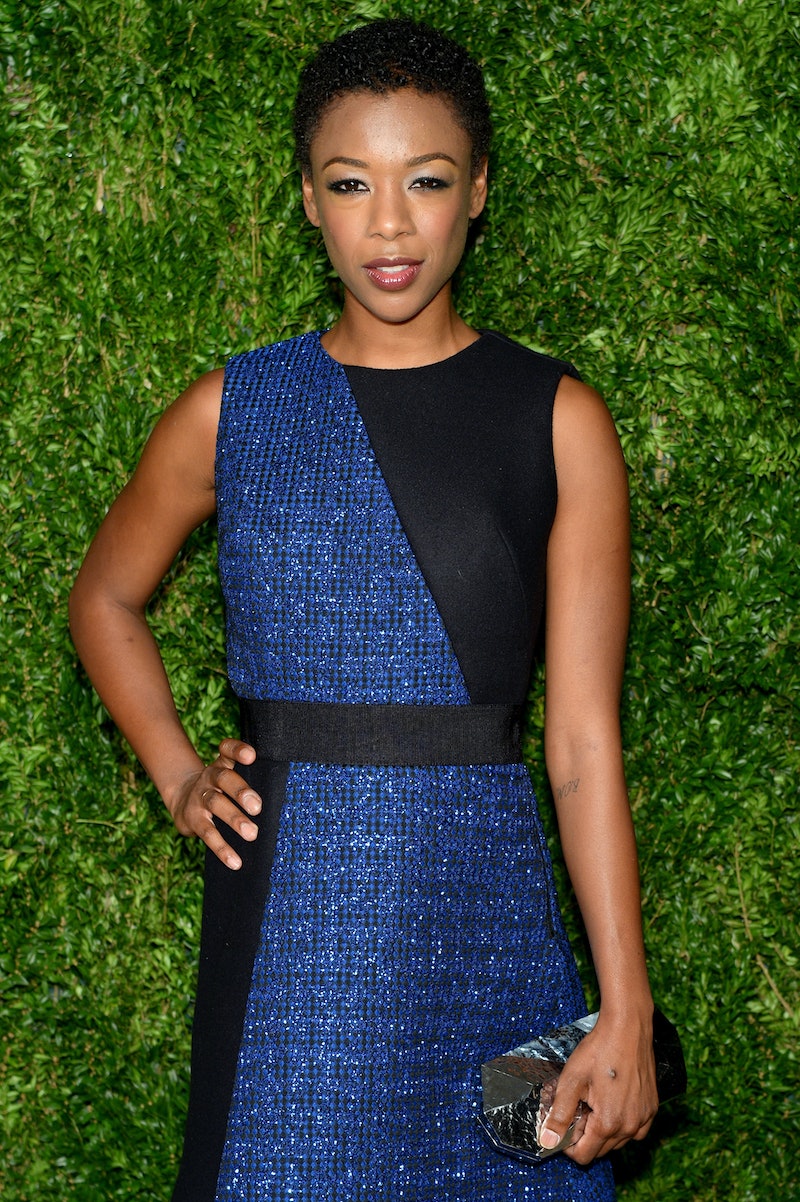 There are a lot of negatives and hardships that come with being a queer woman, but usually queer women don't expect those hardships and trials to come in the form of compliments. Oftentimes, though, compliments paid to compliments queer woman are backhanded compliments — that is to say, the person paying the compliment intends for it to either be or sound supportive, but which actually serves to undercut the recipient. And I don't know about you, but I'm getting really, really tired of hearing them.

While backhanded compliments are sometimes malicious, it's important to recognize that they're not always deliberate. Sometimes people pay queer girls backhanded compliments earnestly without knowing why they're problematic. Sometimes it's due to ignorance or a simple lack of education on the topic — and though ignorance doesn't necessarily make the backhanded compliment OK, it does open up an important conversation and creates room for honest and informative discourse. Of course, no queer person is ever required to teach someone about what behaviors might be problematic and why (and the same is true for any ; personally, I'm generally of the mindset that it's important to explain it to someone once and excuse their behavior the first time, because otherwise, how else will they learn? After that, though, they're on their own.

So let's take a look at five different "compliments" queer women receive pretty often and deconstruct why they're not compliments at all — and, indeed, are actually insults.

It's generally a bad idea to follow up a compliment with the words "for a." (See also: "You play well for a girl," "You're good at math for a woman," etc.) In this case, "You're so pretty for a queer girl" implies that queer girls aren't attractive as a rule — which insults not only queer women in general, but also the person to whom you're paying the "compliment" (that is, something which might be a large part of their identity is being cast in a negative light).

While this may initially seem like a compliment, not all queer women like to be told that another girl would "go gay" for them. As Ruby Rose put it recently, that's not really a thing; you can't just "go gay" at a moment's whim, and thinking another girl is beautiful or sexually attractive doesn't necessarily equal queerness. For most queer women, when a straight girl says "she'd go gay for [insert person]," it totally undermines the idea that queerness is something inherent and sacred — not a costume to put on when the mood strikes.

Like "I'd totally go gay for you," the backhanded compliment "I wish I could turn you straight" isn't really a compliment after initial inspection. When a man says this to me, it implies that the only value and worth he puts on me is sexual, and that we can't have a relationship without sex, sexuality, or some kind of romantic involvement. It's always a bummer when a close friend says this, because it's rather objectifying; and when a stranger says it? Let's just say they stay strangers, because that compliment doesn't really encourage me to become friends.

4. "You Totally Seem Like The Top/Man/Dominant One In The Relationship."

In a super heteronormative world where gender roles are still a thing and men are supposed to be the "dominant" ones while women are supposed to be "passive," queer people generally fail to fit in. When queer women are asked who the man is in the relationship, there's generally a pretty clear answer if you leave heteronormativity out of it: In the two woman relationship, no one is the man.

Patriarchal culture equates masculinity with power and paints having power as a desirable thing — but these are merely social constructions, not indisputable facts. Therefore, when people tell queer women that they must be the "man" in the relationship, they're only complimenting them based on socially assigned, masculine traits they perceive as "better" or "best" — not based on something that exists in reality. News flash: Masculinity isn't inherenyl superior, and we don't have to fit neatly into socially constructed male/female, masculine/feminine boxes — regardless as to whether we're queer or not.

There's a general misconception that lesbians don't dress well, or don't pay attention to what they wear. While for some queer women, fashion and identity rooted in clothing isn't particularly important, many lesbians do take the time to dress well and express themselves with fashion — the same way everyone else does. Also, there isn't really a "lesbian" way of dressing. Though queer women sometimes dress a certain way to make themselves visible within their community, queer girls usually dress like, you know, people. Because they are people, and people can dress however they like.