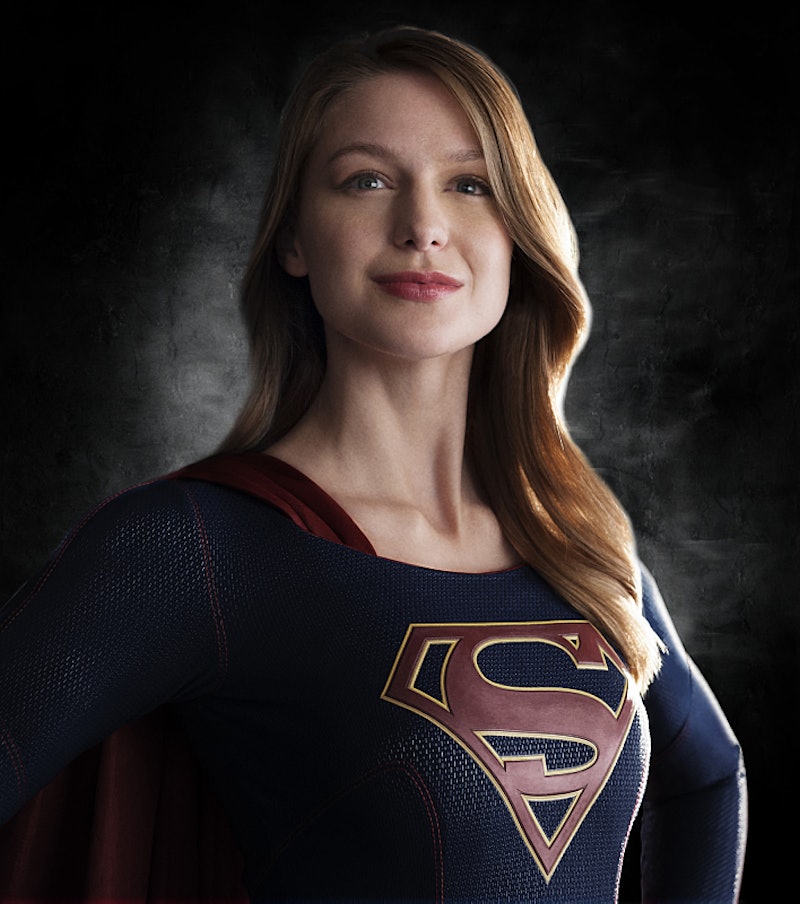 Season 1 of Supergirl may have only recently come to a conclusion with a showdown between Kara Zor-El and the evil Kryptonian Non, but those of us who enjoyed the Girl of Steel's TV show are eagerly looking for clues as to whether CBS will bring back National City's superhero for Season 2. In fact, the discussion of a second season began even before the Season 1 finale aired, so I've gathered all the hints that Season 2 of Supergirl could happen because it has to happen.

First off, let's start with the facts: Supergirl Season 2 has not officially been ordered by CBS, hence our whole discussion. Now, there was some confusion, because earlier this year CBS CEO Les Moonves did hint at a Supergirl renewal. As reported by Deadline, Moonves said the network would be renewing "about five" of its new shows, which seemed to include Supergirl. That got a lot of fans' hopes up, but then TV Line reported that CBS renewed 11 of its shows for the 2016-2017 season and Supergirl wasn't on the list. However, it should be noted that all 11 of these renewed shows are veteran series, and the fates of all CBS's rookie series are still hanging in the balance.

So where does that leave us fans hoping for Season 2? Well, we're still waiting. But many involved with Supergirl seem to be optimistic that CBS will grant the show a second season. In fact, that's was executive producer Ali Adler told The Hollywood Reporter:

We all have to be positive. I think Les Moonves was speaking to someone and just candidly said, "All freshmen series are returning," and I hope he meant us. I think everyone at CBS wants this show to last and I think we're all working for that angle.

Additionally, in an interview with TV Line, Adler added that the Supergirl team is having meetings with CBS executives about what Season 2 will look like. Plus, fellow executive producer Andrew Kreisberg seems to be living up to that positive attitude, speaking to Entertainment Weekly about Kara's character development in Season 2 as if the show's second outing has already been made official: "Next season, you’re going to see a Supergirl who is more mature, and a bit more of a cohesive character."

Sure, nothing Adler and Kreisberg have said officially confirms Supergirl will be returning for Season 2, but CBS is the only one capable of making it official. Unfortunately, it's likely the network won't announce the fate of Supergirl either way until the CBS upfront, which will be held on May 18 according to Media Village. Still, given all the hints dropped by Moonves, Adler, and Kreisberg, it seems most indicators point to the Girl of Steel and her friends returning for Season 2 of Supergirl.