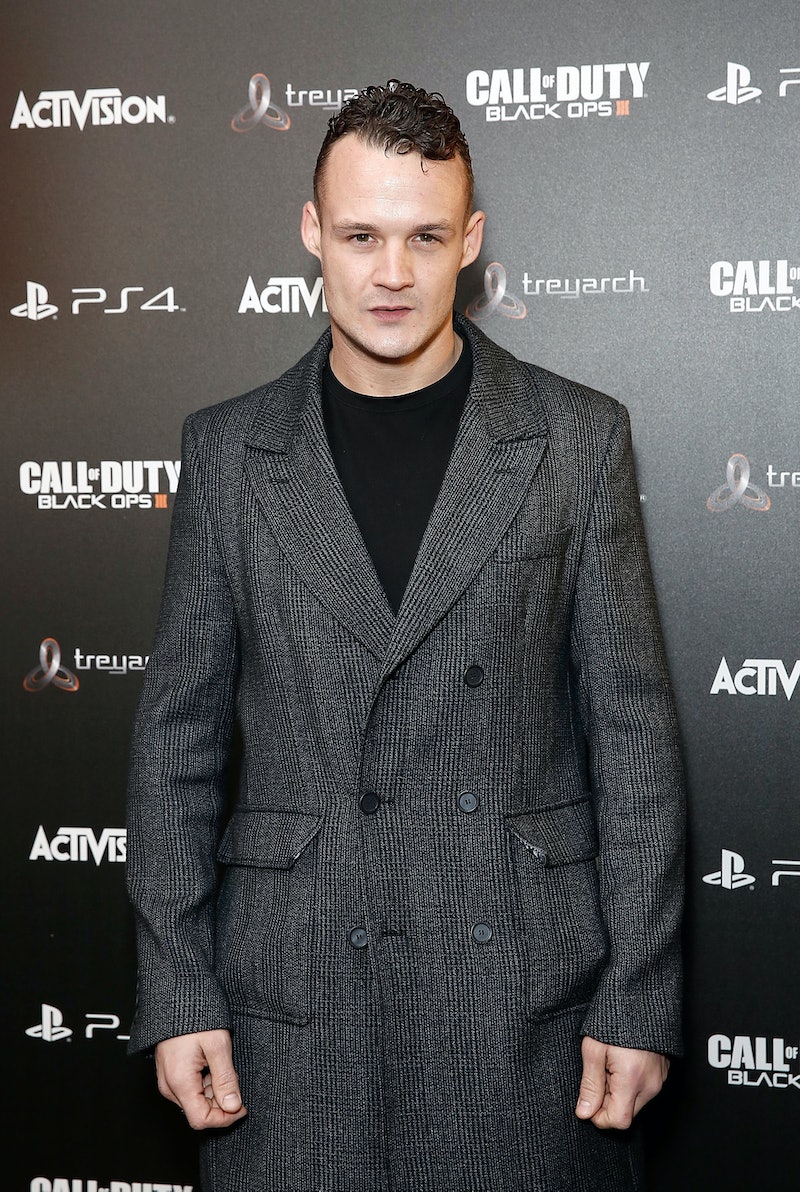 Harry Potter actor Josh Herdman has taken his career in a whole different direction — and something tells me the Slytherin House would approve. According to Entertainment Weekly, Herdman — best-known for his role as Draco Malfoy's loyal Slytherin sidekick, Gregory Goyle, has left his acting career behind to be a Mixed Martial Arts (MMA) Cage Fighter. And, well, his MMA career seems to be going surprisingly well so far, as the former wizard made a successful debut at London's City Pavillion on Saturday by beating out his first opponent — Polish MMA fighter, Janusz Walachowski. And, no, the use of magic in the fight was not permitted in any way over the course of the fight, so it's doubly impressive! (Or, at least, under the presumptions of mere muggles that is.)

In fact, many Harry Potter fans might be surprised (or not so surprised considering his Slytherin status) to find out that MMA fighting is something that the actor has been practicing continuously since Harry Potter And The Deathly Hallows: Part 2 premiered in 2011. After all, he wasn't going to be playing Gregory Goyle forever, right? “I’ve been training traditional Japanese jujitsu for nearly five years and hold a shodan black belt," he told UK's Mirror in an interview. “It’s raw, exciting and unpredictable. I find it more interesting than boxing although I appreciate the beauty and art in boxing. It also made sense to move onto MMA because of my jujitsu training.” And in the photo taken from the match (that is located on the right of the photo below) he sure looks like he's having the time of his life.

In the meantime, Harry Potter fans can look forward to new actors taking on the wizarding world characters both on stage and on the big-screen. With J.K. Rowling latest play, Harry Potter And The Cursed Child, set to make it's London debut this July and the fellow J.K. Rowling-written film Fantastic Beasts And Where To Find Them flying into theaters on Nov. 18, there's tons more actors and magic to go around. Hopefully, at least, can we look forward to the chance of spotting Josh Herdman and the rest of the former Harry Potter cast on the red carpet.