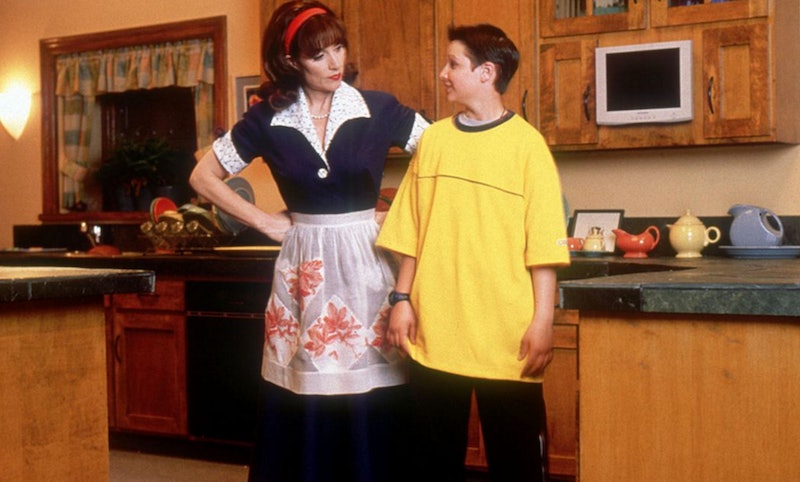 I will never forget the moment when I found out LeVar Burton directed Smart House : It was a cool Tuesday afternoon in Los Angeles. I was seated before my aging laptop, chomping on some baby carrots, listening to Lemonade for the zillionth time in a row, and scrolling through the Smart House IMDB page (if you must know, I was revisiting some DCOM songs to psyche myself up for next month's DCOM marathon) (...I say that as if I'm not already beyond psyched up). And then, I saw it: Smack dab in the middle of the Smart House page was LeVar Burton’s name. Today I learned that the acclaimed actor/host from TV series Reading Rainbow, Star Trek: The Next Generation, and Roots directed the 1999 Disney Channel Original Movie, and now it is all I want to talk about.

It's been almost 17 years since the scifi/comedy/horror-lite flick about a family who moves into a sentient computer-operated house premiered on the Disney Channel, but I finally found out what might be the coolest fact about the indisputably great made-for-TV movie. Took me long enough. Jeez, was I living under a chocolate chip waffle-shaped rock this whole time, or what? (Oh, my slam dunk da funk! Am I craving a batch of Pat's chocolate chip waffles right now.)

You and me both, Geordi.