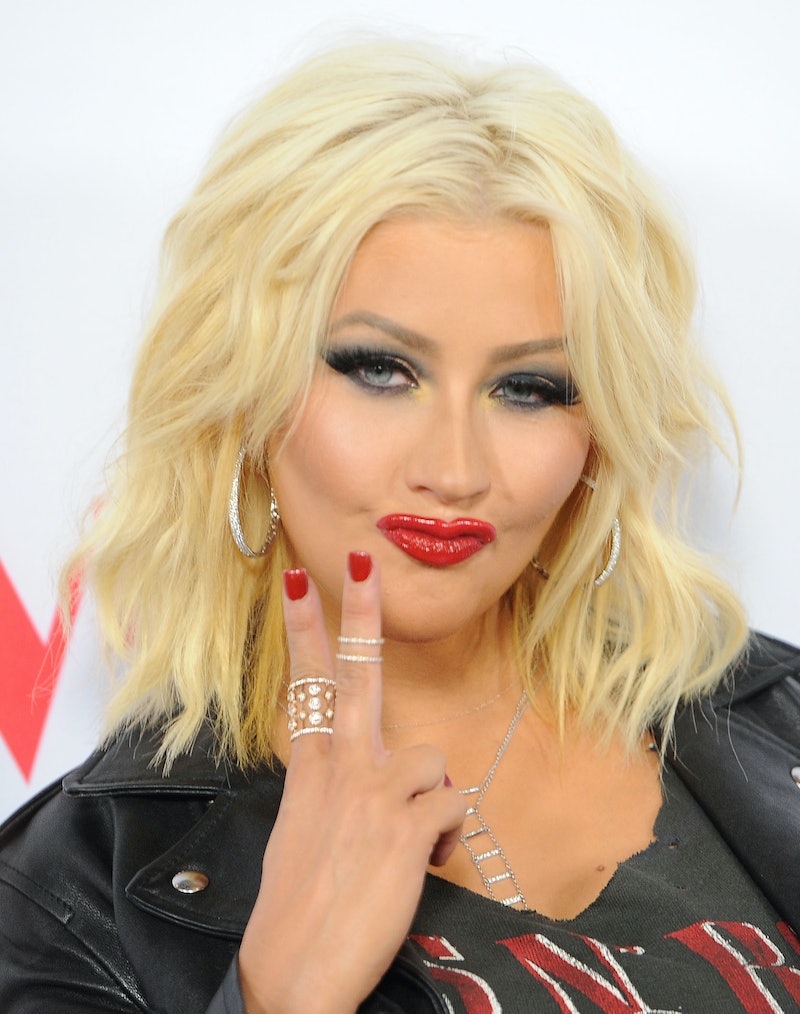 The Voice likes to the fill up the hour on the results show by building up tension and dragging out the information, but other than that there are also some great performances. In a united front, Team Christina sang "Live and Let Die" by Paul McCartney and Wings. It almost made me forget that they were all actually competing against each other to survive on this show. Nevertheless, the performance made me wish that Nick Hagelin, Alisan Porter, and Bryan Bautista could form a musical group on the side with their coach Christina Aguilera.

She really does have a super team. They have all survived the eliminations since joining the Top 12 and none of them have been stuck in the bottom two. After watching their amazing performance, I can see why. They all have a great combination of raw talent and charisma.

The performance also made me miss Aguilera. She needs to come out with some new music ASAP. I need to her her voice on the radio again. If anyone has "the voice," it is Aguilera, and it is clear that she picked one of the best teams.

The performance was full of theatrics, too. They had dancers busting moves in the fog and doing gymnastics in white outfits and then Team Christina emerged in their black ensembles and stood out to steal the show. It was absolutely amazing.

They are all following in her footsteps and owning it. Hopefully they put out their version of "Live And Let Die" as a single because I want to listen to their impeccable vocals over and over again.