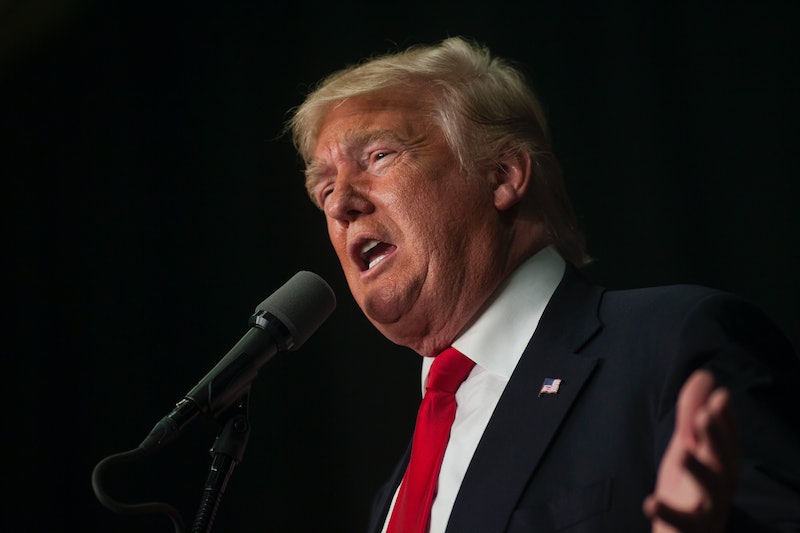 Rhode Island held its primary on Tuesday night, and the state’s voters delivered resounding victories to Bernie Sanders and Donald Trump. Sanders defeated Hillary Clinton by about 10 points and came home with 13 of the state’s 24 delegates, while Trump trounced the GOP field by 40 points and won nine delegates from the state. But how many people actually showed up at the polls? What was Rhode Island’s primary turnout like?

The high turnout this year makes sense: Both parties are having very intense and competitive primaries, and voter turnout tends to be higher during hotly contested nomination fights. Still, Rhode Island is a small state, and as such, it’s not worth very many delegates. In a normal election cycle, this would make it very difficult for the state to play a determinative role in either party’s nomination contest — but of course, 2016 has been anything but normal. In the GOP primary, the delegate count is extremely close, and if the eventual victor only wins by a slim margin, every small state could plausibly claim to have been the “tiebreaker.”

In the Democratic primary, however, things are a bit more clear cut. Sanders won Rhode Island decisively, but Clinton’s delegate lead is far too big to be threatened by the results in such a small state. Rhode Island aside, Clinton had a good night on Tuesday, racking up victories in Connecticut, Delaware, Maryland and Pennsylvania. She’s been favored to win the Democratic nomination for quite some time now, and despite being defeated in Rhode Island, the collective result of Tuesday’s primaries only reinforced her frontrunner status.