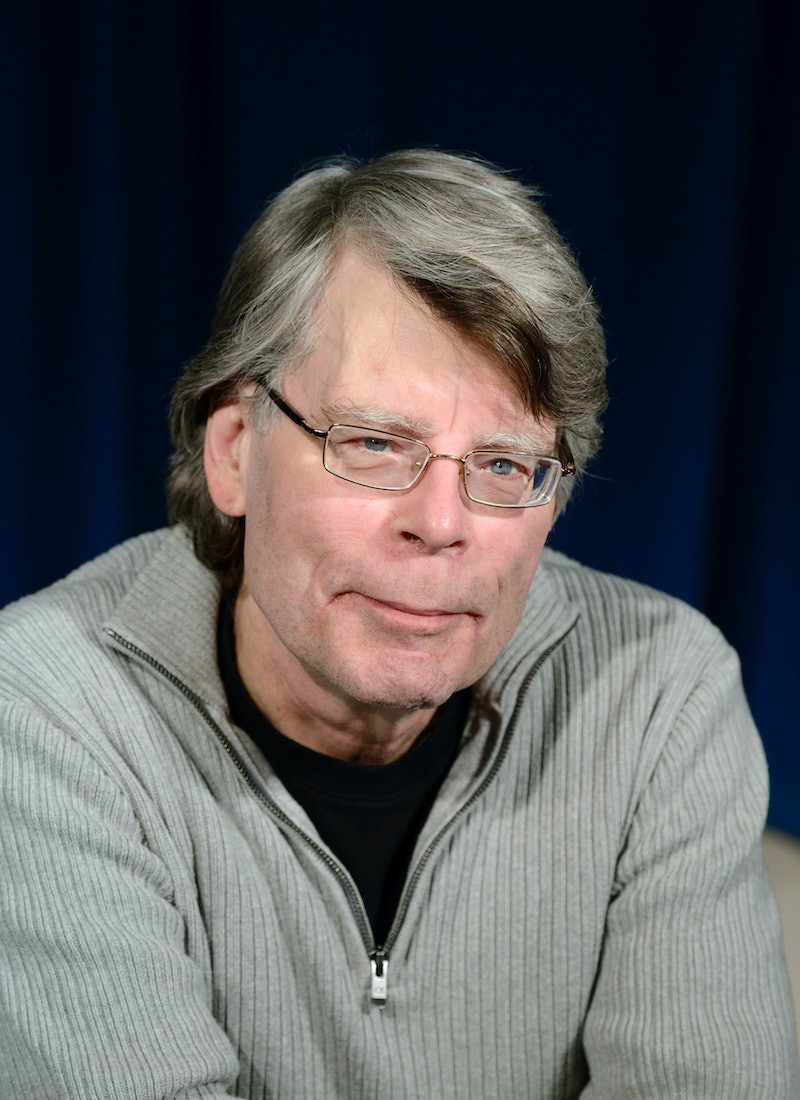 Stephen King fans can now watch the Cell trailer to see John Cusack and Samuel L. Jackson kick ass and take names. Based on King's 2006 novel of the same name, the film follows Clay Riddell (Cusack) as he tries to get home to his son after a catastrophic event, known as the Pulse, turns cell phone users feral. Along the way, he teams up with fellow survivors Tom McCourt (Jackson) and Alice Maxwell (Isabelle Fuhrman).

Like many adaptations of King's work, Cell has been in development hell for some time. Filmmakers spent most of 2015 and the first quarter of 2016 trying to find a U.S. distributor for the completed movie. Saban Films acquired distribution rights to Cell in late March. The adaptation is currently slated for release this summer.

King co-wrote the Cell screenplay with The Last House on the Left screenwriter Adam Alleca. Tod "Kip" Williams directed the film. Movie lovers may recognize him as the writer-director of The Door in the Floor and the director of Paranormal Activity 2.

Watch the Cell trailer below, and be sure to send a tweet to let me know which upcoming Stephen King adaptation you're most excited to see in theaters.

Cell comes to video on demand on June 10. A theatrical release will follow on July 8.

More like this
The 20 Best Audiobooks To Fall Asleep To
By Aoife Hanna and K.W. Colyard
Why The '365 Days' Sex Scenes Are Good, Even If The Movies Aren’t
By Arya Roshanian
At 28, Minnie Driver’s Personal Life Was “Falling Apart”
By Kate Dwyer
Watch The Dramatic First Trailer For Netflix's Jennifer Lopez Documentary
By Alyssa Lapid
Get Even More From Bustle — Sign Up For The Newsletter