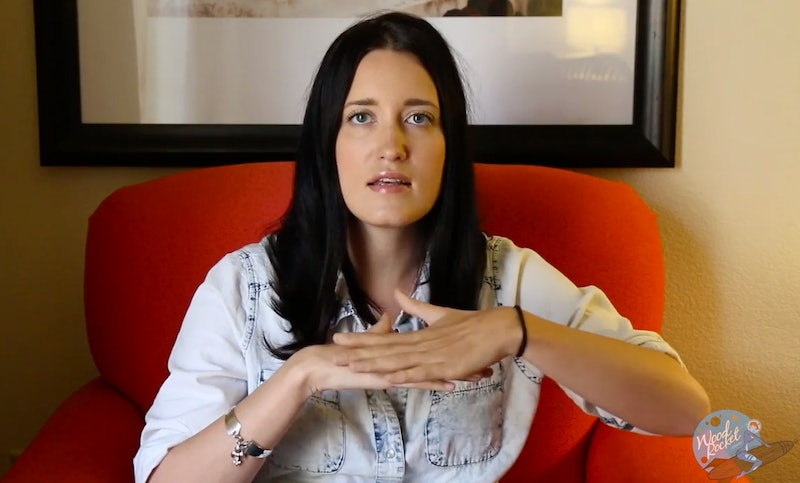 Although it's touted as boring and unimaginative, I personally don't see why missionary gets so much grief. After all, classics are classics for a reason. Yes, there are those difficult sex positions that once you nail can be toe-curlingly awesome — but done wrong can also bruise the hell out of you and take you out of the moment. It's silly to lay judgement on any one sex position, given how different erogenous zones and bodies are laid out, and also kind of sex negative to say that if you're not doing backbends, you're not doing sex right. If, however, it's the Christian undertones of missionary that turns you off, apparently some Arabic-speaking cultures refer to it as "in the manner of serpents." Not so boring anymore now, is it?