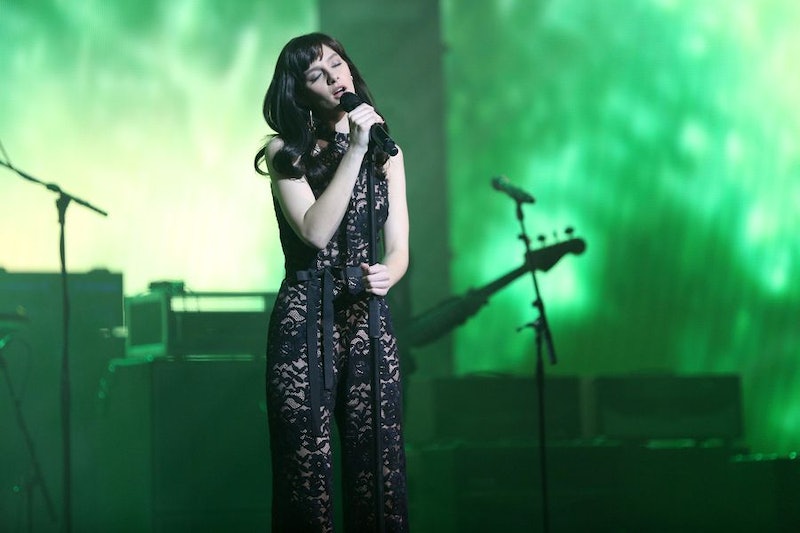 Sorry, Javery fans — Juliette Barnes and Avery Barkley are definitely no closer to getting back together than they were when Juliette was in rehab. Why? Because Avery has suddenly decided that he wants Layla Grant, which, in my opinion, is the worst decision he’s made, um, ever on the show. Juliette’s been back on Nashville for a few weeks now, and she’s been doing her best to show Avery that she’s changed. Unfortunately, Layla crept right into his brain and he ran away from Juliette as quickly as he could. Avery, no! What are you doing?

Juliette is still in love with Avery, and Avery is still in love with Juliette, and Juliette said as much to him. At first, Juliette was doing all of these weird, manipulative, old Juliette machinations to get Avery to spend time with her, and he wasn’t having it. Then, you know, she tried telling the truth, and he still wasn’t having it. Instead, Avery went in the other direction, giving things a chance with Layla after they shared one stupid kiss together. I get that they’re working on an album together, but Layla doesn’t even care about Avery. She just wants revenge on Juliette for letting Layla’s love, Jeff Fordham, accidentally fall off a roof. Yep — this all stems back to that night. Avery doesn’t know, of course, but these two still fell into bed. Is this the end for Juliette and Avery?

Honestly, I don’t think it is. Of course, the show won’t give in that easily, but Juliette and Avery are the OTP on Nashville. Juliette has had such a path of redemption in the latter half of Season 4 that it would be just so unsatisfying if they didn’t end up together. I think that Layla is just something for Avery to get out of his system — perhaps he’ll even find out that she’s really just using him for revenge. A gal can dream, but until then, I’ll be ‘shipping Juliette and Avery until the very last days of Nashville.