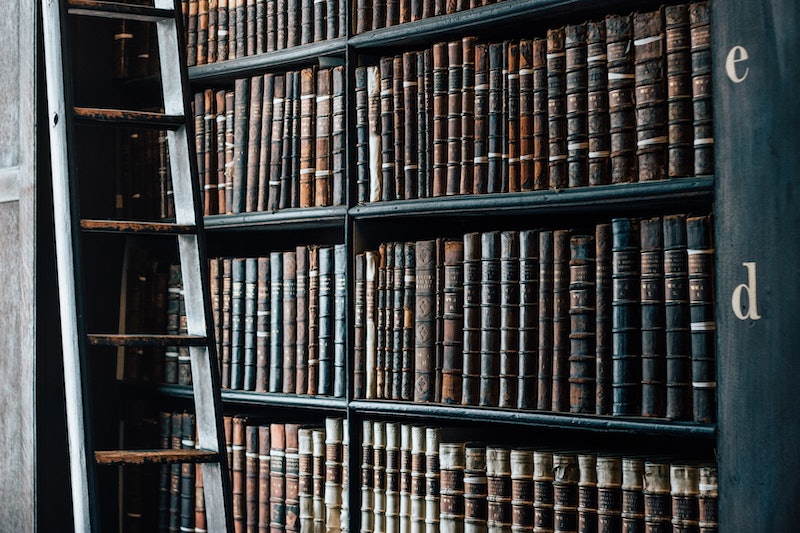 More than half a century past its due date, a book was returned to a New Zealand library 67 years after it was checked out. In 1948, a girl left the Epson Community Library with a copy of Myths and Legends Of Maoriland by AW Reed. On Thursday, the girl — now a woman — returned the book and inquired about her late fee. The librarian told her the truth: under normal circumstances, the fine would be equivalent of $17,000 US dollars.

However, the librarian decided to forego the rather hefty library bill. Fees at the time the book was checked out were charged at three pence for the first week and one penny a day for every day following. However, Epson Community Library wrote on Facebook that they "couldn't possibly charge her."

"She told me she had checked out the book as a child and been meaning to return it for years," librarian Zoe Cornelius told The Guardian. "She seems a bit embarrassed but I was pleased because she said she had read and enjoyed the book many times over the decades and that made me happy — that the book had been in a good home and loved."

Apparently, the woman no longer lives in Auckland, but she was in town to visit family and return the book.

The Auckland library has three copies of Myths and Legends of Maoriland, none of which are allowed to leave the premises. Cornelius says the returned copy will likely live in the library's special collections section.

Don't even try to check it out.