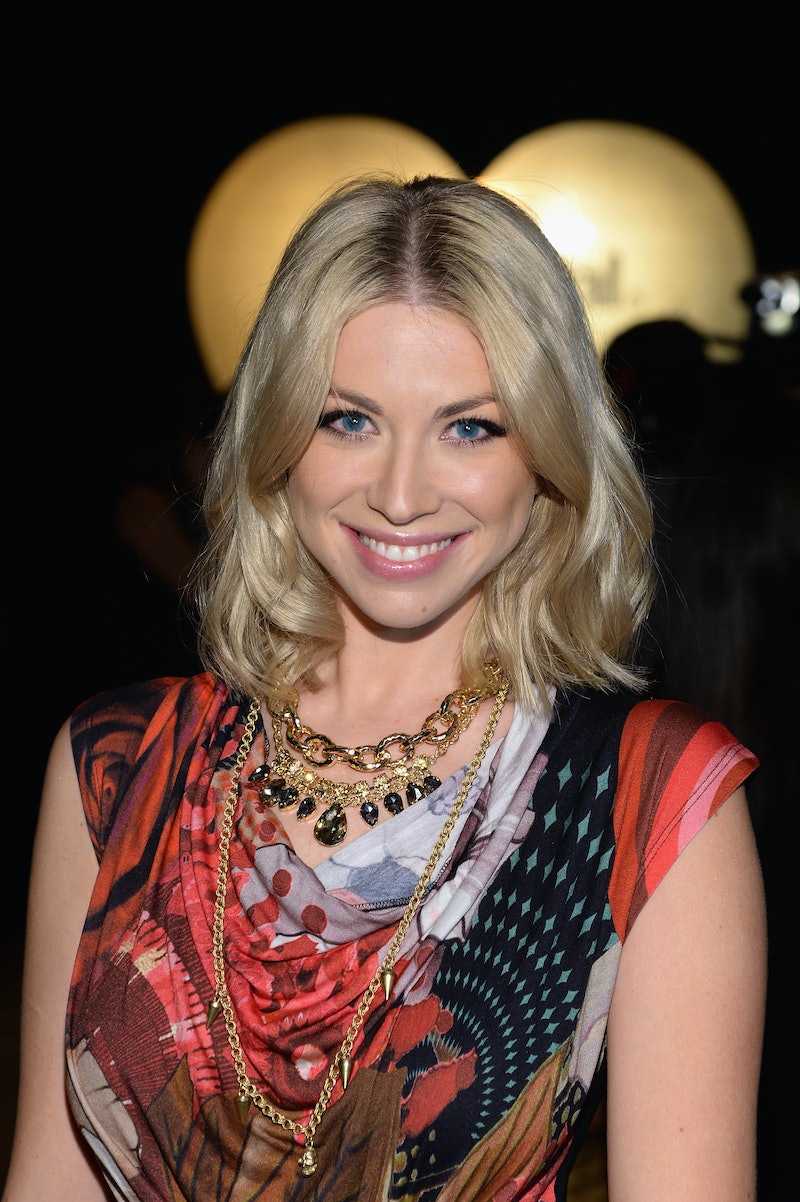 Will Stassi Schroeder be back for Season 3 of Vanderpump Rules? Will there be a Season 3 of Vanderpump Rules ? Will Schroeder get a spinoff? Lots o’ speculation happening out there in the blogosophere. We know she quit SUR, moved to New York City, and has fractured relationships with a majority of the VR cast. Little has been confirmed beyond that.

If Season 2 was Schroeder’s last Vanderpump hurrah, we must weep and bow our heads in reverence. In just two seasons, Schroeder proved herself to be one of the best reality TV personalities EVER. We watched her manipulate, scheme, and valiantly argue to a degree many reality TV personalities wish to achieve, but seldom actually do. She started the series a villain and became the hero. And you know what? She was actually the hero all along. A relentless, unforgiving hero (with daggers on her mind always). To root for Stassi was to root for justice. For truth. For daggers.

How do I cope with the VR seas 3 uncertainty? I revisit some of Schroeder’s greatest quotes. They bring me so much joy:

You couldn't write this brilliant shit. She is on another level. Here's what is quite possibly the most excellent montage on the Internet: 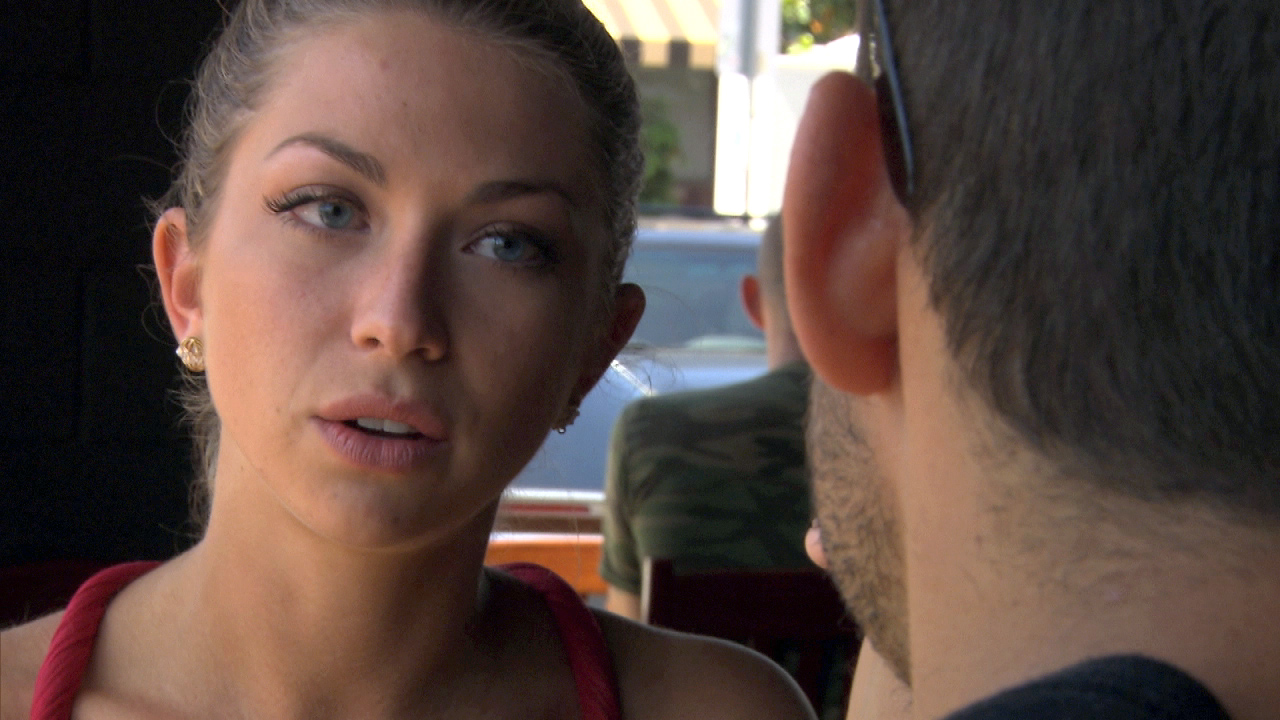 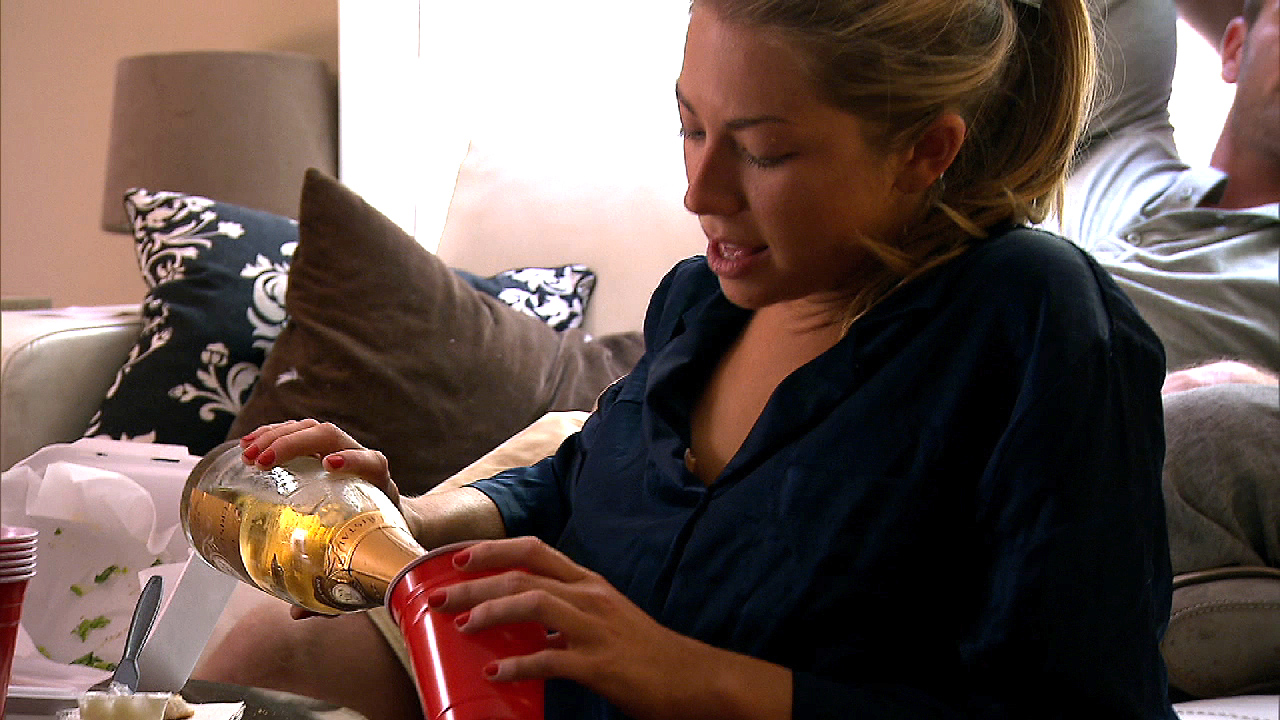 “Drinking Jax’s Cristal was a statement and I think I made my statement clear.” 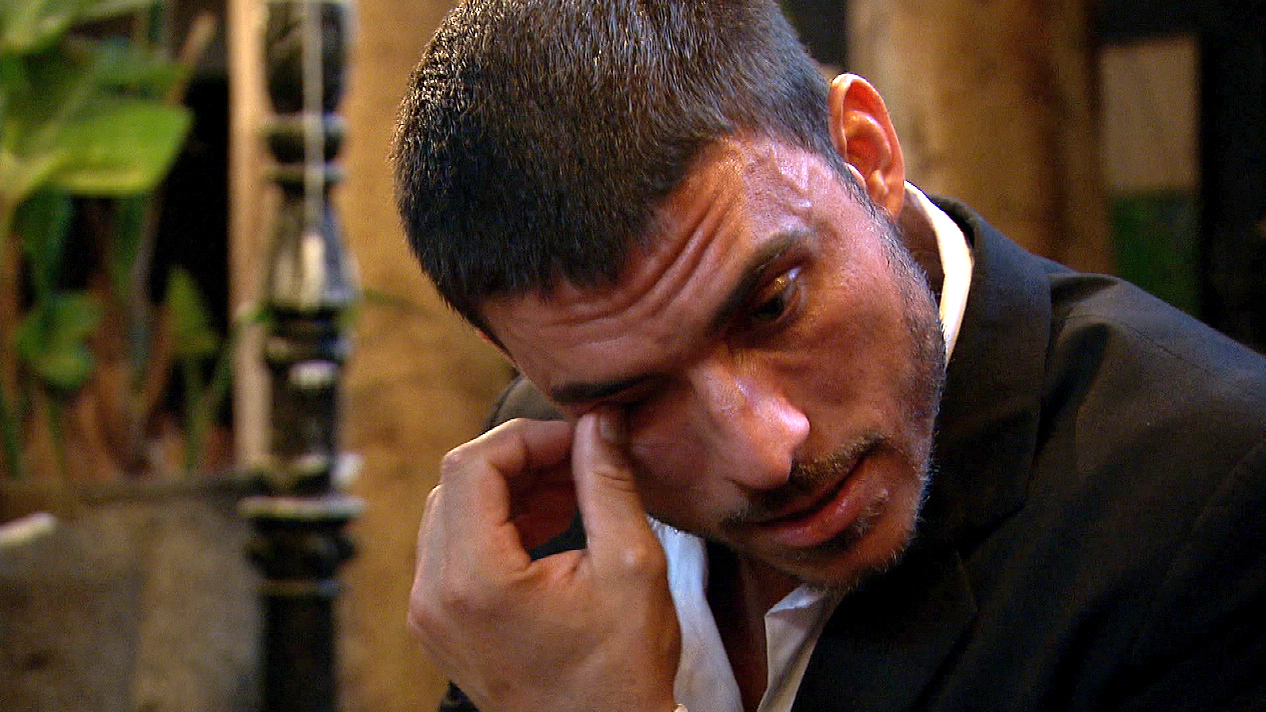 It’s sad to watch Schroeder cry, but it’s nice to hear that SHE WAS RIGHT ALL ALONG. 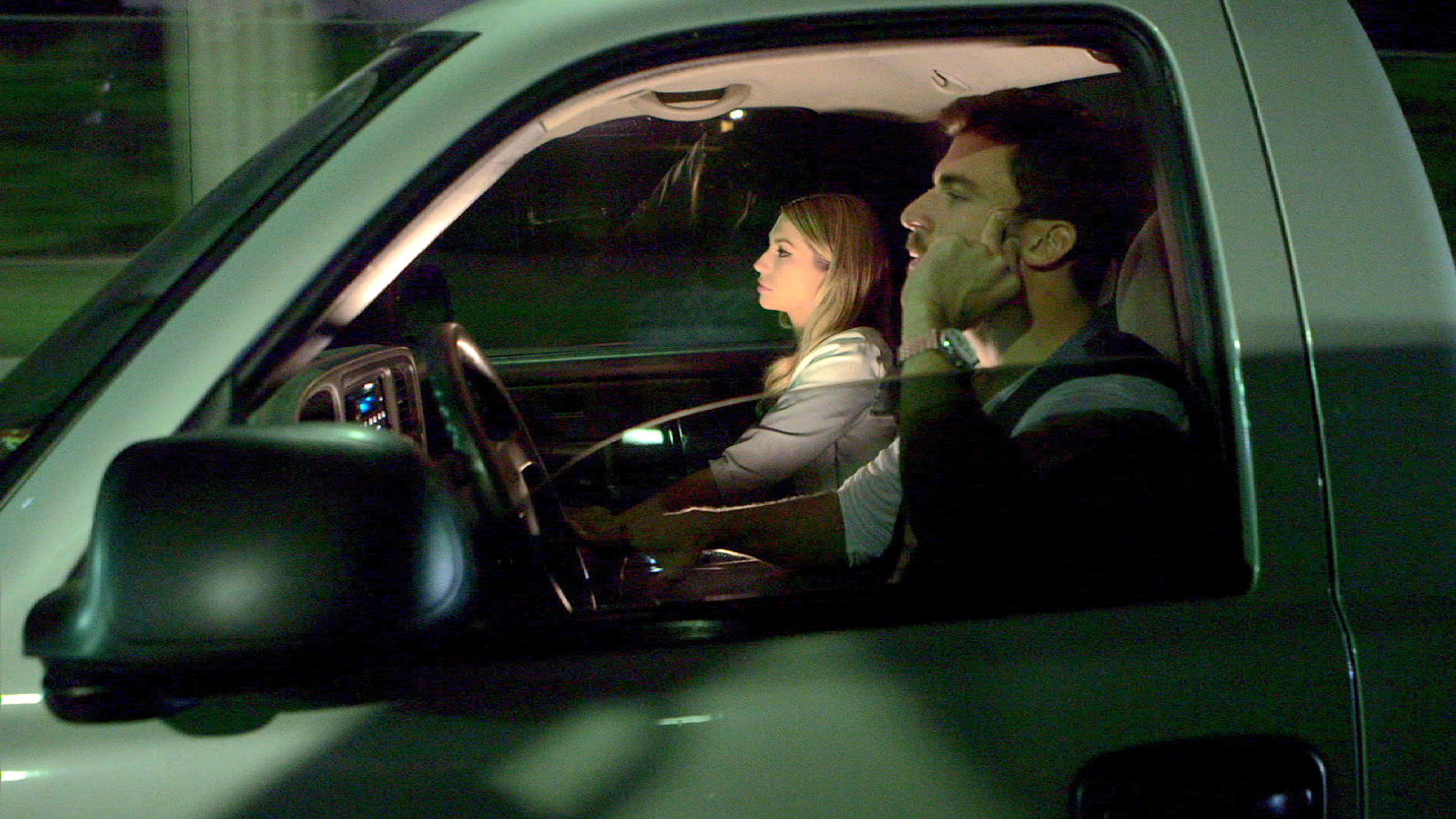 “When I see him sad, I sit back and remember this is what I looked like when we were together. And this is what you’re like now that you don’t have me anymore.” (Also, shout out to Taylor yelling at honking cars to "SHUT UP.") 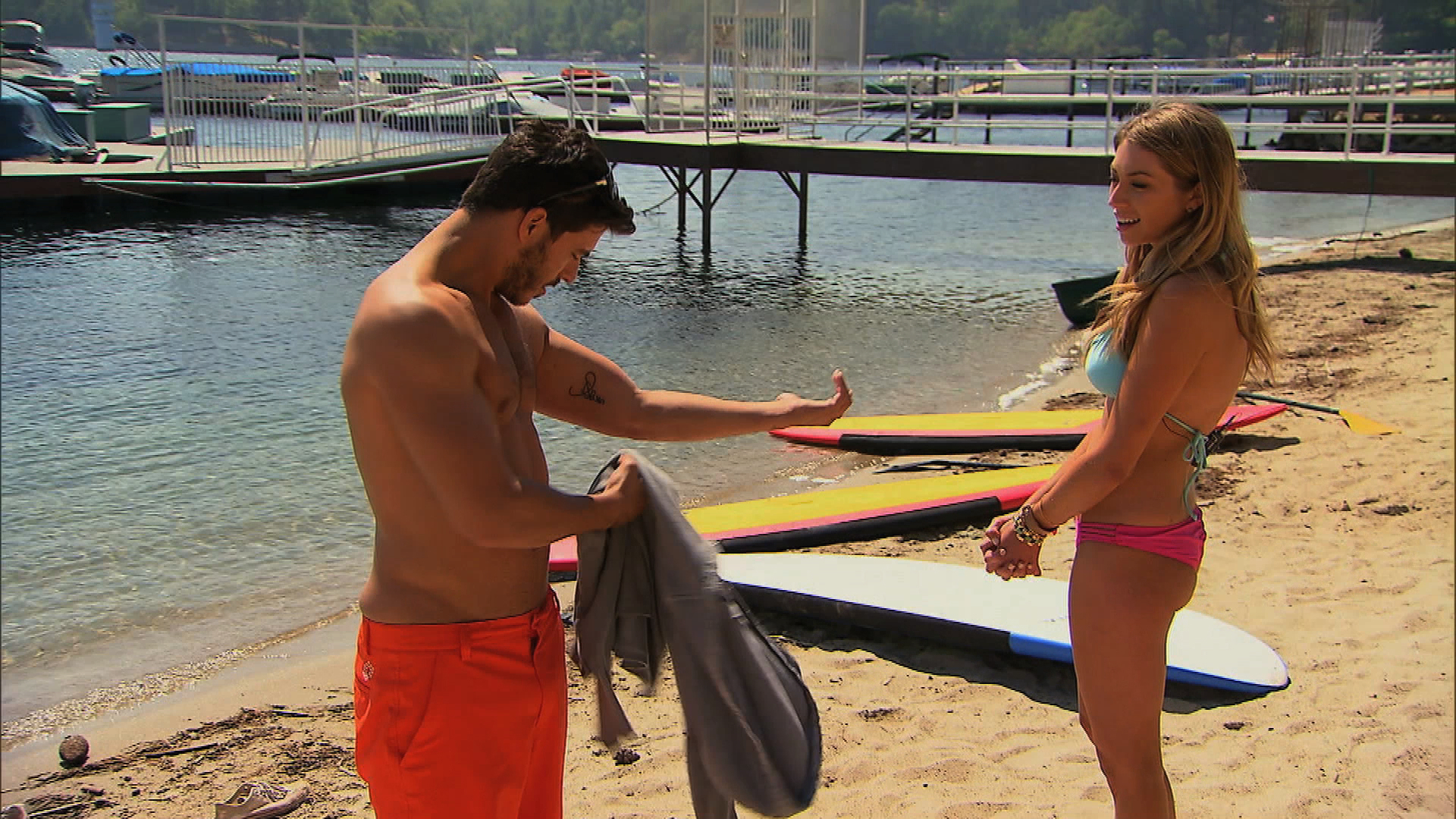 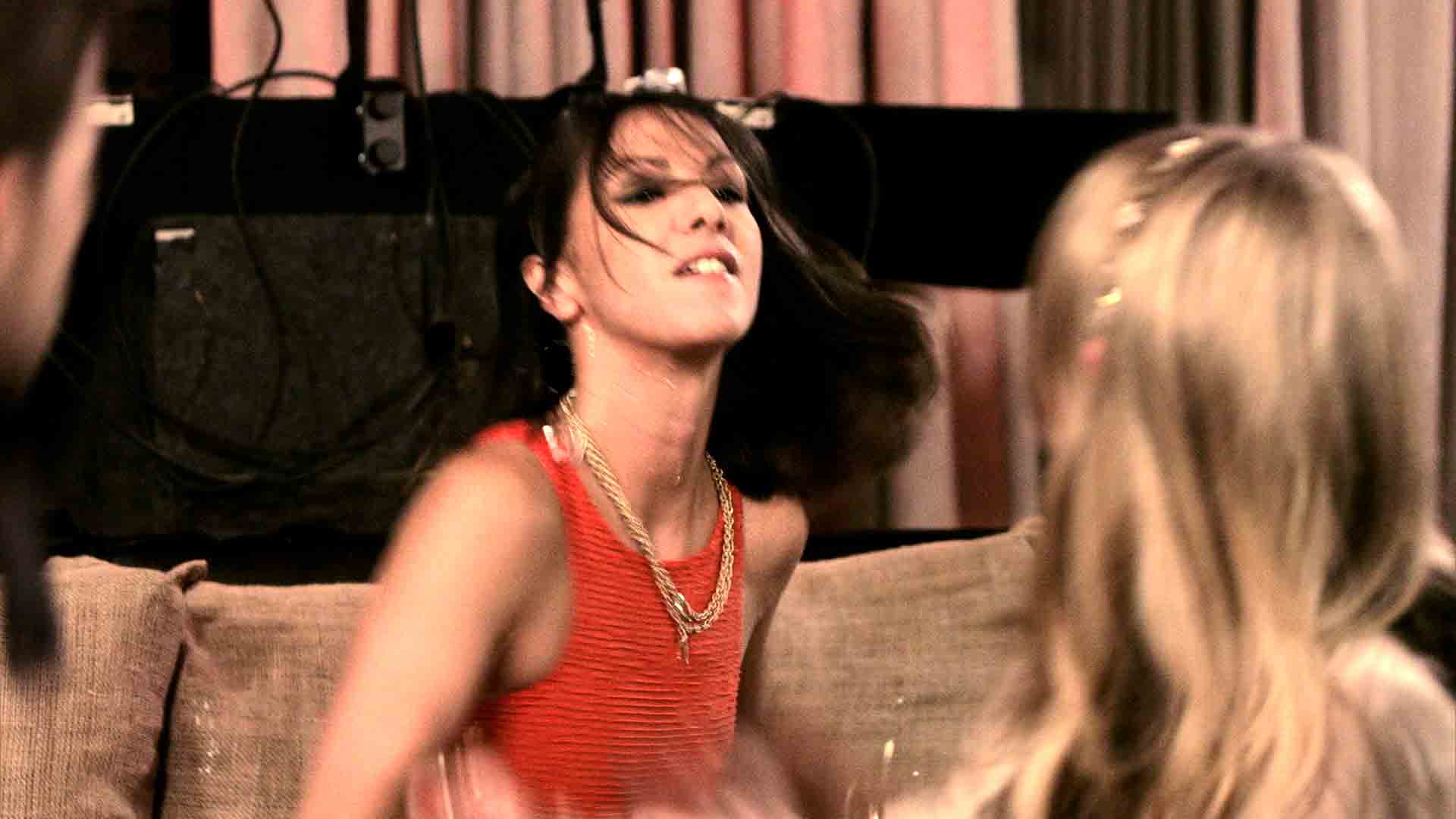 Violence is never the answer, but this was maybe the most major moment of season 2. I couldn't leave it out. 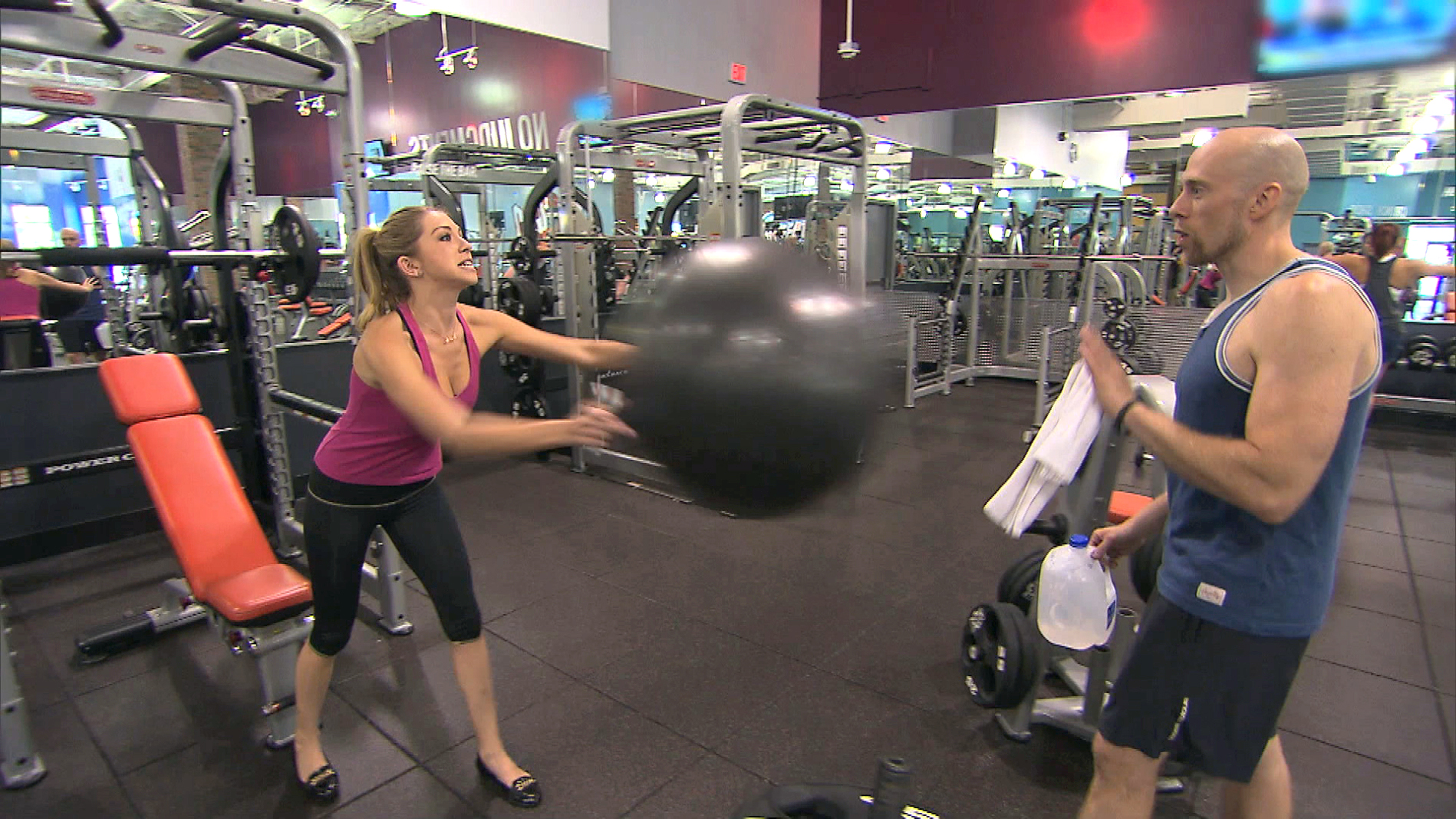 No matter what the future holds for VR/Schroeder, the following is true: Stassi Schroeder and VR seasons 1 and 2 belong in the Western canon.