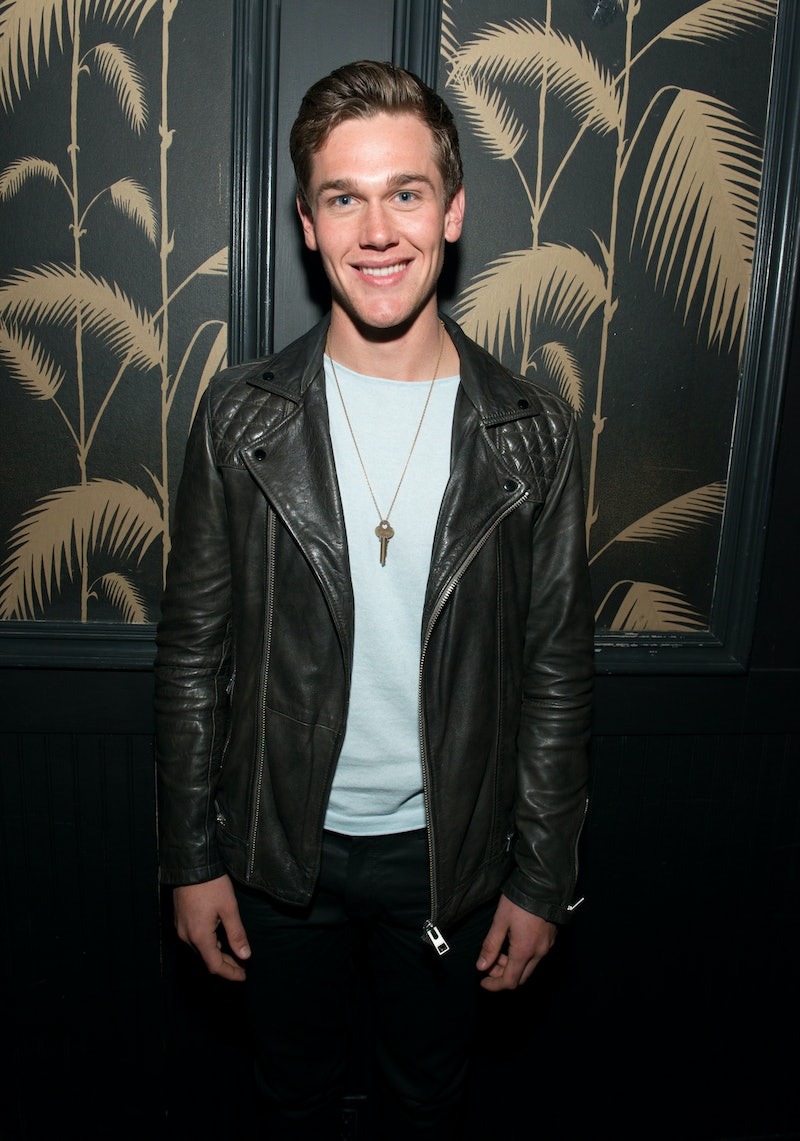 It's time for a little honestly — when I first heard that there was going to be a Cruel Intentions reboot, I was a little skeptical. Look, I long for nostalgia as much as anyone else, but I was unsure that a reboot of the '90s classic Cruel Intentions was really necessary. Even when I heard that the reboot was going to be about Bash Casey, the son of Annette Hargrove (Reese Witherspoon in the movie) and Sebastian Valmont (Ryan Phillippe) and his discovery of his parents' secret lives, my interest was peaked, but I remained unimpressed. It wasn't until I read in an interview with Entertainment Weekly in which it was revealed that the actor who plays Bash, Taylor John Smith, didn't watch Cruel Intentions before his audition that I began to gain serious interest in the NBC pilot, and now, I'm as excited as everyone else for the reboot to happen.

At first look, you'd think that hearing about an actor in a reboot not viewing the original content would be frustrating — does Smith not even care enough to watch the movie first? But that's not the case here. As the EW interview revealed, not watching the original Cruel Intentions was a strategic move by Smith. The actor didn't want to know all about the backstory of his character's parents, because in the reboot, Bash doesn't know the backstory yet. As Smith told Entertainment Weekly,

“Bash had no idea about that life until he finds that journal. And so when he finds the journal, that’s like him watching the movie. So before I auditioned, I didn’t watch the movie because I didn’t want that to affect how I interpreted it.”

In the reboot, Casey discovers in the pilot episode that he is the love child of a teen affair between his mother Annette, and now deceased playboy billionaire Sebastian. Smith revealed to EW that since getting cast, he has watched the movie "like six times" to grasp how the son of Sebastian Valmont would behave in the face of wealth and romance. So while he may not have known much about the film prior to auditioning, it's clear he's as prepared as possible to take on the part of Bash now.

Smith's dedication to his role has me a little more ready for this reboot, and it most certainly doesn't hurt to know that Sarah Michelle Gellar is back as Kathryn, Sebastian's step-sister, and that Roger Kumble will be back in the director's chair and as co-writer. With some of the old team on hand, as well as a lead actor who really seems to "get it," I am beginning to have high hopes for the upcoming series.