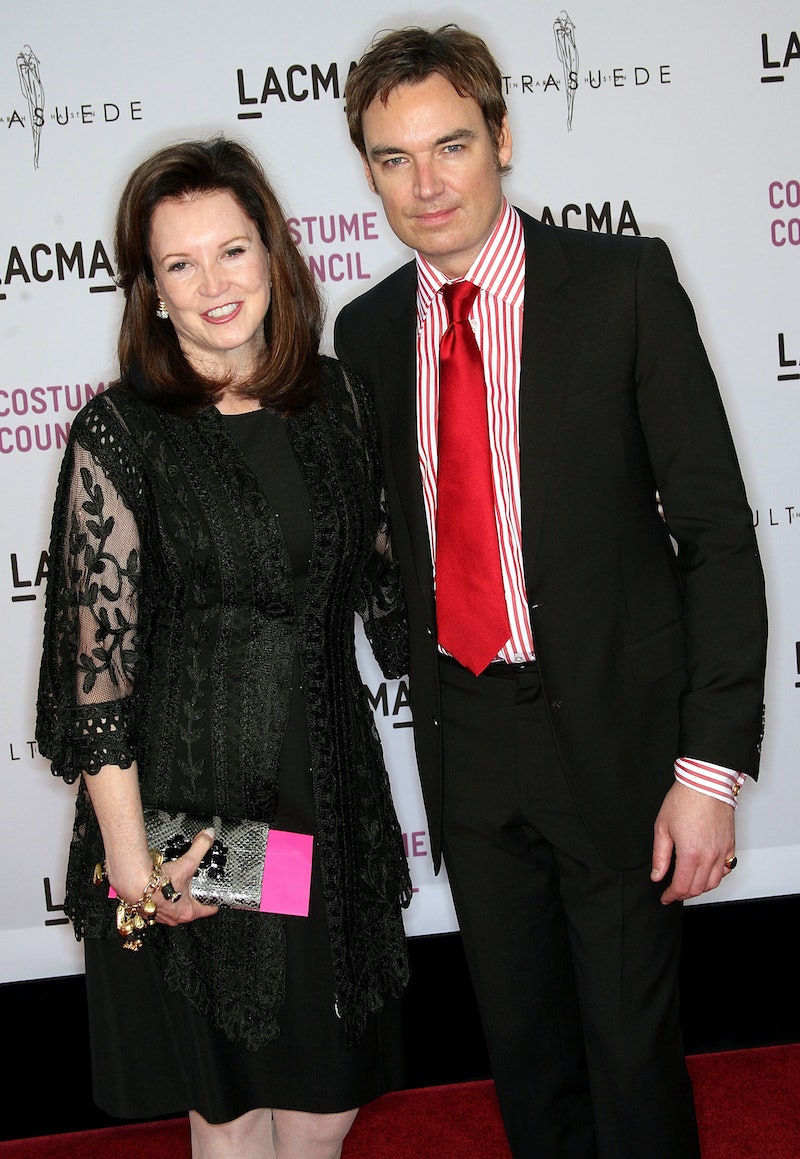 Things have not been going well for Kathryn Dennis on Southern Charm this season. After finding herself pregnant again and finally ending her tumultuous relationship with Thomas Ravenel, she seems to have been ousted by almost everyone in the group except for Jennifer Snowden. As if losing almost all of her friends wasn't rough enough, Kathryn also happens to be blacklisted by Charleston society's crown jewel, Patricia Altschul. So, why does Patricia hate Kathryn so much? Bustle reached out to Patricia for comment, but has not yet heard back.

It seems like it is a mix of a lot of things that make Patricia turn up her nose at Kathryn. First off, the two babies out of wedlock thing (yes, that term is actually used many times) seems to be something that the high society folks in Charleston are unable to tolerate. Patricia is the highest of high society. She even has a butler named Michael bring her gin martini fixings around everywhere she goes (in a designer bag) because she requires it at a certain time everyday. That's upper echelon-type stuff. Kathryn's situation isn't exactly sympathized with it seems.

Another reason that Patricia may be on the Kathryn hate train probably has to do with her son, Whitney. It was well discussed on the show that Kathryn and Whitney had a one night fling. Kathryn even claimed to Andy Cohen on WWHL that she ate breakfast with Patricia on several occasions. They both hid it from Thomas but it eventually admitted it during a hunting trip at Shep's family home that the gang attended. Considering that Whitney was still living with his mother when the night of "passion" occurred, I'm willing to bet that Patricia would consider Kathryn's fling with her son to be next level improper.

Then there was Cooper's jaw dropping comparison last episode. He basically said that Kathryn was simply Patricia when she was young. That probably didn't sit well with Patricia, considering how Kathryn has been vilified by everyone in Charleston (or, at least, everyone in the cast). And, the two have taken their fight to Twitter, it seems.

Whatever the true reason for their feud, these two don't look like they are going to be burying the hatchet anytime soon. Honestly? They are probably both better off without each other.