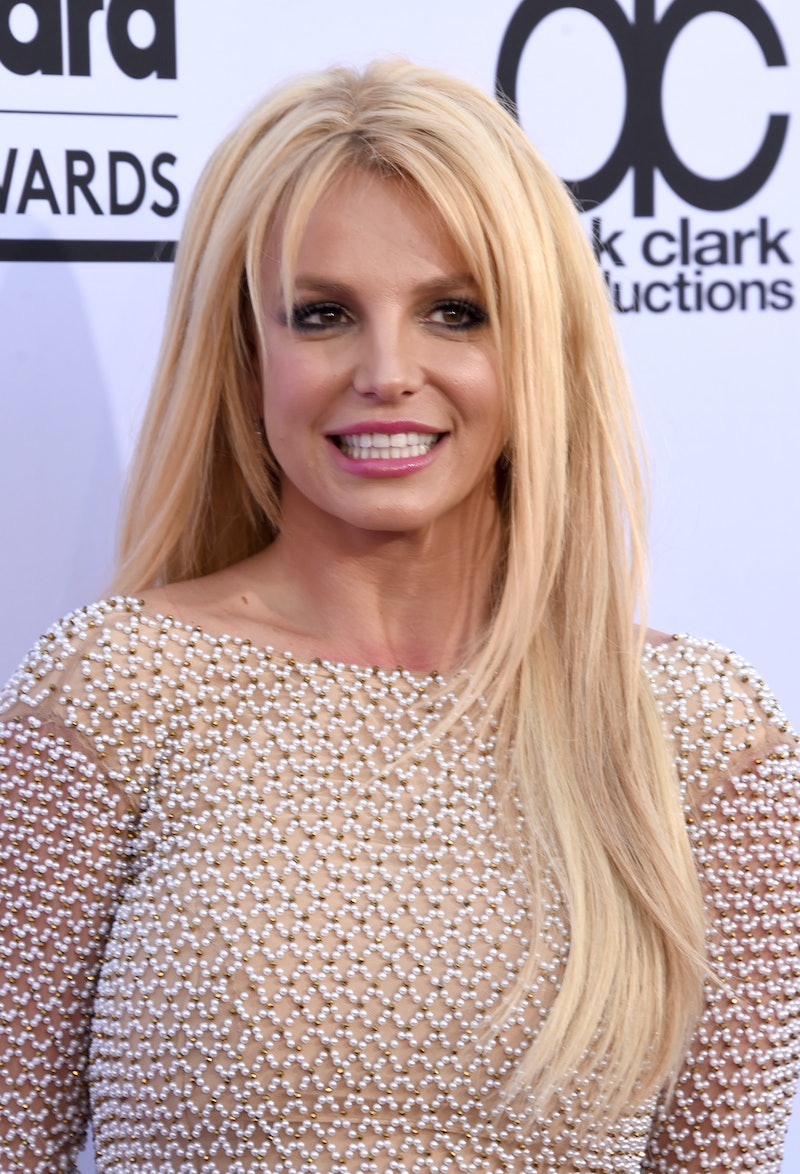 Never doubt the voice of The Lifestyles of the Rich and Famous: Friday, Robin Leach of the Las Vegas Sun assured fans of a certain pop icon that we could expect a “big announcement” in only a few days’ time. And he did not let us down: Monday, Billboard confirmed that Britney Spears will perform at the Billboard Music Awards. Rejoice, my fellow Brit Brit fans, for on May 22, the “Oops!… I Did It Again” singer is slated to take the 2016 BBMAs stage and melt all of our faces into a big puddle of facewax with a medley of her greatest hits. Hallelujah!

Oh, but that’s not all! The Queen of the Las Vegas Strip will incorporate her to-be-released single “Make Me (Oooh)” into the face-melting greatest hits medley. Oh oh oh, and one more thing! Godney will be honored with the Millennium Award. Here's a fact for ya: There are only two other artists who've taken home the Millennium Award. And those artists are named Beyoncé and Whitney Houston.

Spears will share a new song and she’ll bless us with some of her best jams and she’ll be presented with a major accolade? It's going to be a Brit-tastic evening, y'all.

Counting down the days 'til Britboard Music Awards 2k16.