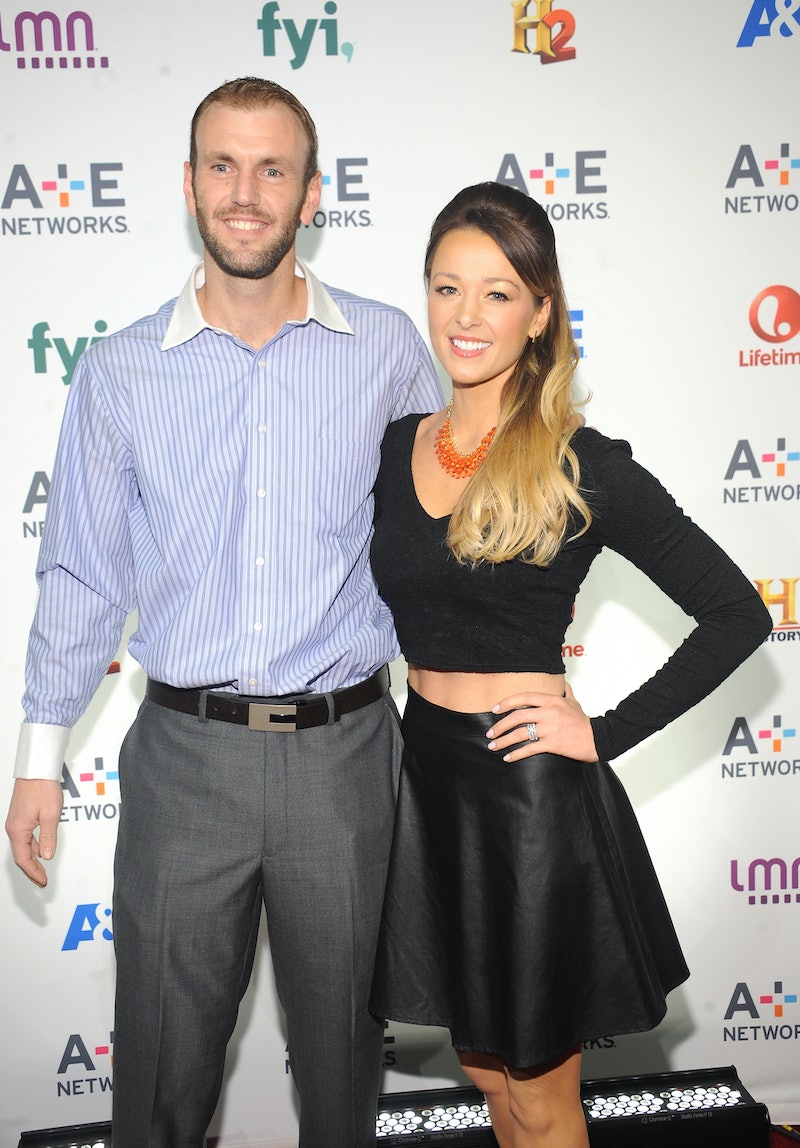 Married At First Sight is quite possibly one of the greatest things to come out of reality television. The very notion that people would marry complete strangers on television is sheer brilliance. Who doesn't love to watch the look on these people's faces when they see their new betrothed for the first time as they walk down the aisle? It's downright masterful. Not surprisingly, only a couple of these pairs are sticking it out and attempting to work on the marriages they signed up for. That's where Married At First Sight: The First Year comes in to fill us with joy. Getting to watch the remaining couples deal with the commitment they have made to each other is fascinating. So will Married At First Sight: The First Year return for a third season? Because I really need more of this show.

Let's go light a candle and ask the universe to bring it back, guys. No announcement has been made for a renewal yet, so no premiere date is set. There simply needs to be another season, though. Jamie and Doug are potentially talking about starting a family while Courtney and Jason are just continuing to be adorable together and I need to see these people thrive together for another season. I need to see that stranger love is real.

In fact, I've done their homework for them and gathered some advice that future couples on the series could use to possibly be one of the lucky one standing together in the end:

Effective communication seems to be a real trouble area for a lot of these couples. When you simply don't know someone, knowing how to communicate with them can be seemingly impossible. Season 3 couple, Vanessa and Tres, were definitely lacking in this department. When Vanessa stormed out of the house during an argument, it completely broke down all effective communication. Everyone does this differently, but you need to figure out how you do this together.

I'm sure that Season 3 couple Sam and Neil could tell future couples a lot about patience. Neither of them were patient with one another, particularly Sam. She was not pleased with the match from the beginning and she was actually kind of cruel to Neil. When she figured out that she had feelings for him, it was too late. Be patient. Love can grow.

Honesty is important in every relationship, but it seems like it would be especially prudent to be very honest when you have married a complete stranger. Doug and Jamie learned this lesson right after they moved in together. Doug lied about quitting smoking and although it seems small, something like that can be huge in a new relationship. Just be honest. It's that easy.

I am keeping my fingers crossed for a new season of Married At First Sight: The First Year. I certainly am not done seeing these couples navigate the craziness of arranged marriage, and I hope the network isn't either.