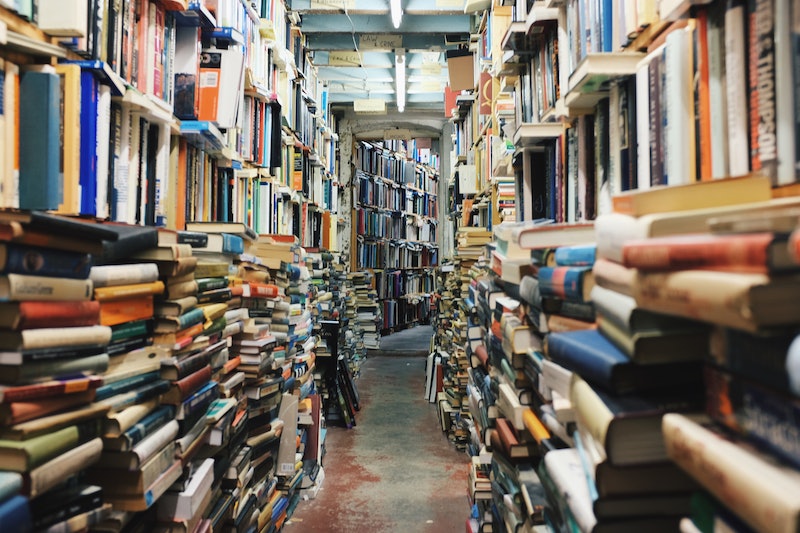 What would a manly book club read? That's the question driving Fast Company's fun new hashtag, #ManlyBookClubNames, which pokes fun at the idea of a hypermasculine, gendered book club.

Oh, my mistake, that book club isn't just an idea; it's real. On Wednesday, The New York Times ran a profile on Marin County, California's Man Book Club. It was Andrew McCullough's turn to make a meal, and he, "hav[ing] standards [he] need[ed] to adhere to, as secretary and founder," served up ground-testicle taco appetizers.

The testosterone-fest doesn't end there. McCullough doubled down on the Man Book Club's self-declared cardinal rule — "No books by women about women." — saying, "We do not read so-called chick lit. The main character cannot be a woman."

If that's got you wondering whether a book like Hanya Yanagihara's A Little Life might make the cut, the answer is, probably not. In a quick scroll through the Man Book Club's complete list of titles read — so far — I spotted only one written by a woman: Just Kids by Patti Smith. Oddly enough, the Man Book Club's woman-authored title is one in which the main character is also a woman, unless I missed the memo about changing the meaning of "memoir."

In honor of the absolute cringe the Man Book Club and its ilk produce, Fast Company came up with the #ManlyBookClubNames hashtag, which is trending on Twitter at the time of this writing. Head on over there and share some of your manly book club recommendations. Here are a few of mine: