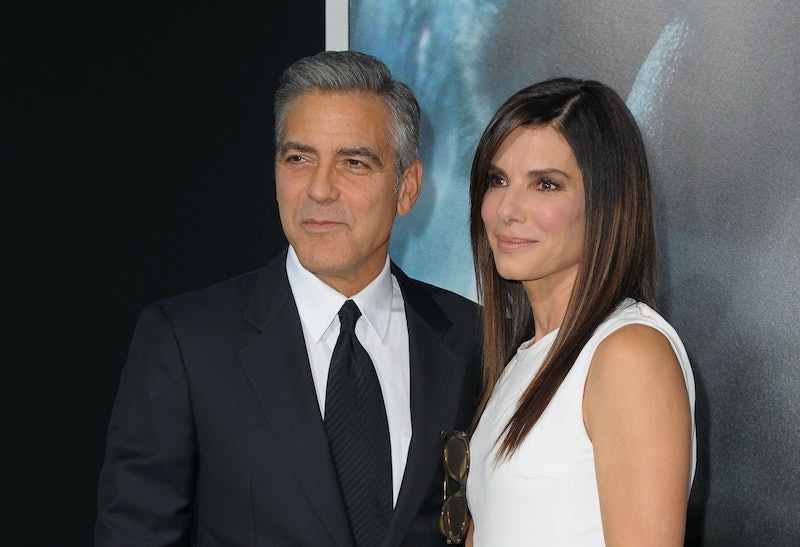 "A film, so terrifying, it will convince an entire generation of kids not to be astronauts," the trailer begins, noting that the director spent four and a half years crafting the film, with so much attention to the film's cinematic details, he forgot to hone the dialogue. "You'll be on the edge of your seat, trying to hold in your barf," the narrator says, noting that the film is little more than 90 minutes of "bumping into stuff."

The trailer also makes a comical comparison of Sandra Bullock's character to every character Shia LaBeouf has played — that is, their enthusiasm for saying, "No, no, no, no!" in reaction to each plot point.