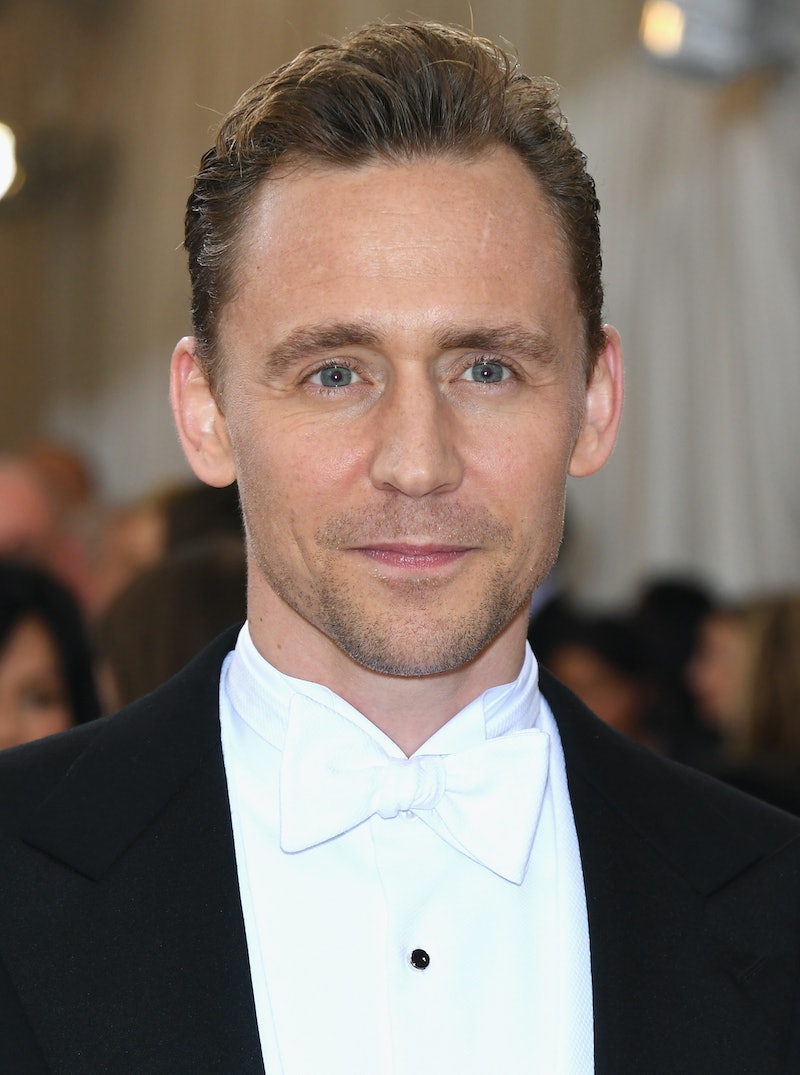 So much happened at the 2016 Met Gala — mainly involving the meeting of Manus and Machina and, of course, Beyoncé. But the greatest occurrence without a doubt was the moment when Taylor Swift and Tom Hiddleston stole the dance floor in what will only be referred to from here on out as the greatest dance-off of all time. After the video of Swift and Hiddleston dancing to T.I.'s 2004 jam "Bring 'Em Out" went viral, the world had a lot of questions. Mostly ones of the "How did this beautiful, magical moment happen?!" variety. Thankfully, Hiddleston has addressed the swirling inquiries. Turns out, the Swift and Hiddleston dance-off was rather unencumbered.

In an interview with the Press Association, Hiddleston broke it down for us. "I love dancing, who doesn’t? It’s a weird one (that it went viral)." I'm stopping him here to briefly and sincerely wonder how Hiddleston thinks a video of himself (the internet's dream boyfriend) and singer Swift (pretty much the number one musician in the world) dancing would not go viral? There's no way he actually considered the possibility that it would remain under the radar? Right?! Moving on...

Hidleston continued, "I haven’t actually danced for a long time, but I happened to be dancing at the Met Gala because it was a party. I was on a table with Taylor Swift and The Weeknd was playing and she said, ‘The thing about these parties is nobody gets up to dance’ and you’re making music. She, as a musician, was like, ‘We’ve got to dance for The Weeknd’ so we got up and danced."

He added, "I didn't know it was going to ping round the world, but it's all good." Again, there's no way he didn't know. Come on, Hiddleston. When you're dancing with mega-star Taylor Swift, and you just so happen to be, well you know, you, you have to know. The power of Swift is global. When you dance with her, you dance for the world.

The world — and I — coincidentally, just happen to be really grateful for that fact.