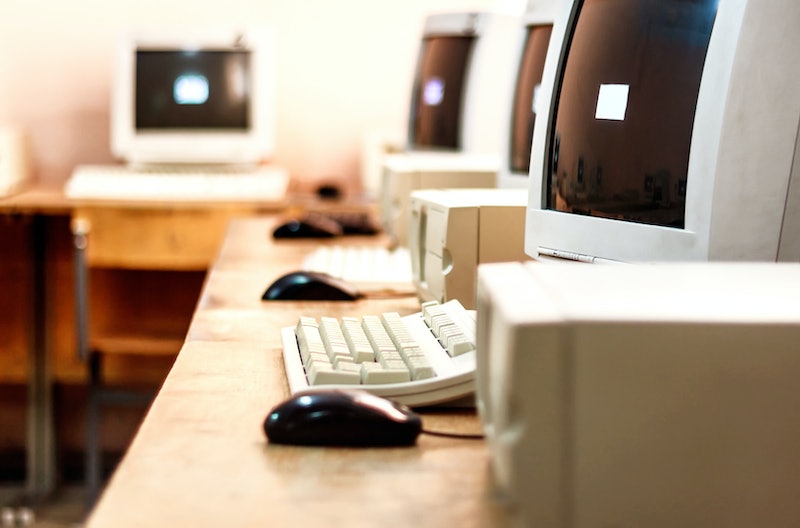 Do you remember when you sent your first email? Or when you got your first AIM screenname? How about when you first heard the dulcet tones of dial-up? Odds are that for many of us, these things happened in the '90s — but as this infographic from SSLS demonstrates, the Internet itself has been around for much longer than that. And boy, has it come a long way in the intervening decades.

Although the Internet as we know it today developed largely in the '90s, the foundations of it date all the way back to the Cold War. In the '50s, “packet networking” was developed as a way to relay telecommunication messages efficiently over computer networks; then, in 1969, the first message was sent from UCLA to Stanford via the ARPANET, which was the first system to use the Internet Protocol (which you may recognize as the IP in “IP address”). The message was “login,” and unfortunately it wasn’t a total success — the system crashed and Stanford only received the first two letters — but hey, it was a start. The first email came along in 1971, sent by Ray Tomlinson to himself as a test, and the rest... well, you know how it goes. For the Curious, Life Noggin put together a short video (under four minutes) detailing a brief history of the Internet, so if you want to know more, that’s a good place to start.

Or, you could also check out the infographic below. It’s not a timeline of the history in quite the same way Life Noggin’s video is; it does, however, highlight some of the notable firsts — with, you’ll notice, the number of firsts increasing with frequency over time. If there’s ever been anything that’s driven home just how quickly technology evolves, it’s the Internet.