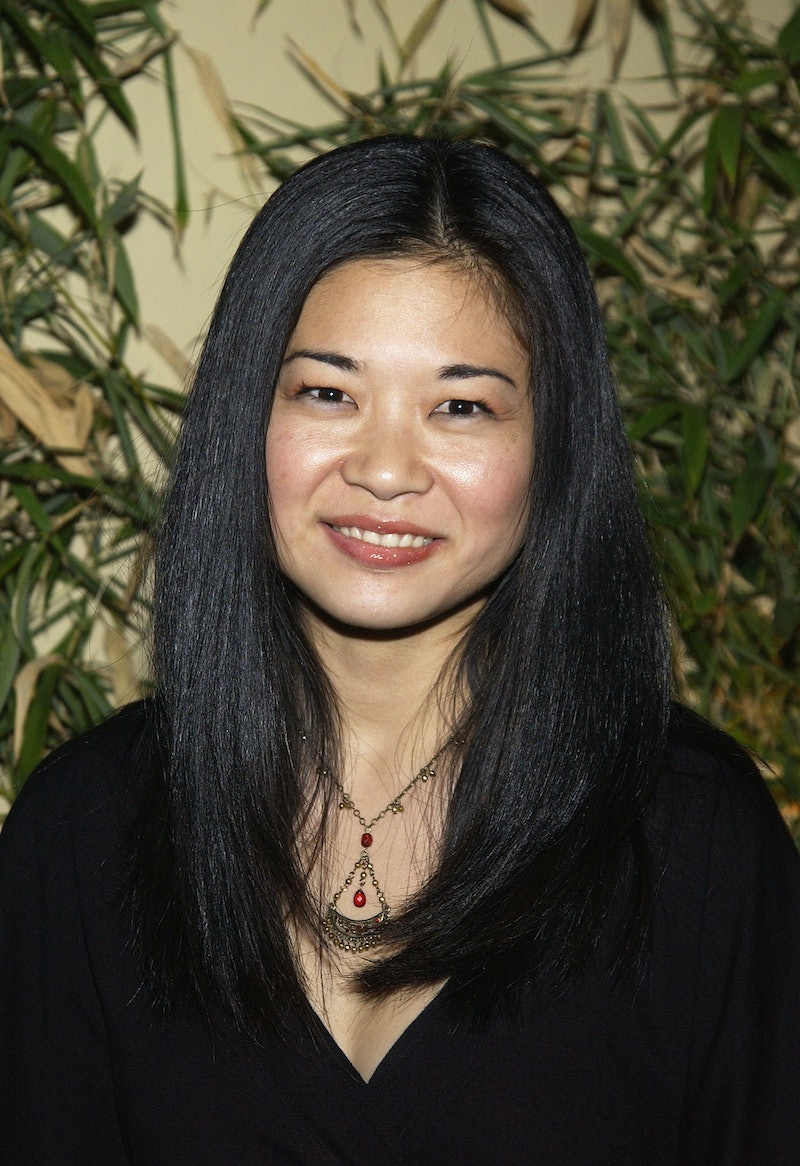 Agena snapped a photo alongside her lookalike and on-set stand in Roxy to celebrate what seems to be the tail end of her time filming the Gilmore Girls revival. That makes sense, considering Lauren Graham — a.k.a. Lorelai — stated on April 27 that she only had 10 days of filming left before she bid farewell to the set of the fictional Connecticut town. That could hint that Monday will be the very last set day for the entire Gilmore Girls gang, though it's very likely some actors have different shooting weeks. Here's the cute picture, which Agena posted on her Instagram.

When we last saw Lane, she was pregnant with twins — very different from the on tour life we expected of Rory's musical gal pal. It's unclear where Lane will be in the Gilmore Girls revival, but, hopefully, she's both a mother and a musician when the new series picks up. As with everyone in Stars Hollow, we can't wait to see what's going on in Lane's life.