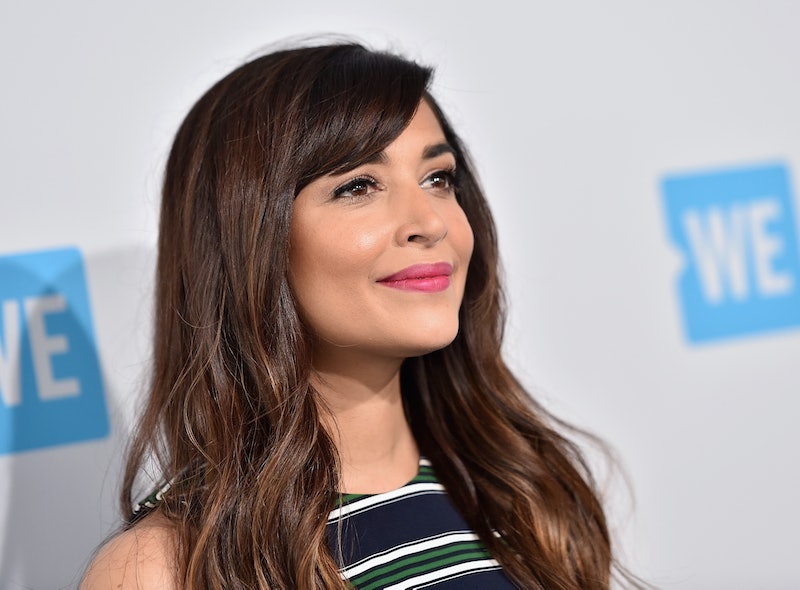 The one thing that fans of New Girl can agree on is that there’s nothing that makes a show better than a bunch of oddball characters thrown together into one tight living situation. Which is why fans of Fox’s hit show are going to love the new competition show Kicking and Screaming. First of all, throwing together a bunch of oddball couples is kind of the whole point of this new show. But secondly, the competition show is hosted by New Girl star, Hannah Simone. What’s not to love about that?

Kicking and Screaming is a new competition series that pairs up survival experts with partners who are a little less well-equipped to handle the elements. Set in a number of wild environments, the couples will be forced to overcome obstacles such as rough terrain, dangerous animals, and extreme weather.

In other words, this competition show is sort of an exaggerated version of New Girl. Replace the loft apartment with a lean-to in the woods, and they’re basically the same thing.

Because while the survival experts are prepared for the rocky wilderness in Kicking and Screaming, they are completely unprepared for the rocky relationships with their glamorous partners. Half the fun of this show, I’m imagining, will be in watching these two poorly matched people try to survive each other as they try to survive the difficult environment in which they’re forced to live.

Kind of like Jess trying to survive in an apartment with three single men. But hopefully, like Jess and her three roommates, these odd couples on Kicking and Screaming will find something to bring them together. Something tells me they’ll have a hard time surviving the wilderness and winning the $500,000 cash prize if they don’t.

With episodes already filming in Fiji, this show is sure to be one that any New Girl fan can look forward to. After all, there’s nothing more entertaining than a bunch of strangers forced to live with and survive each other.