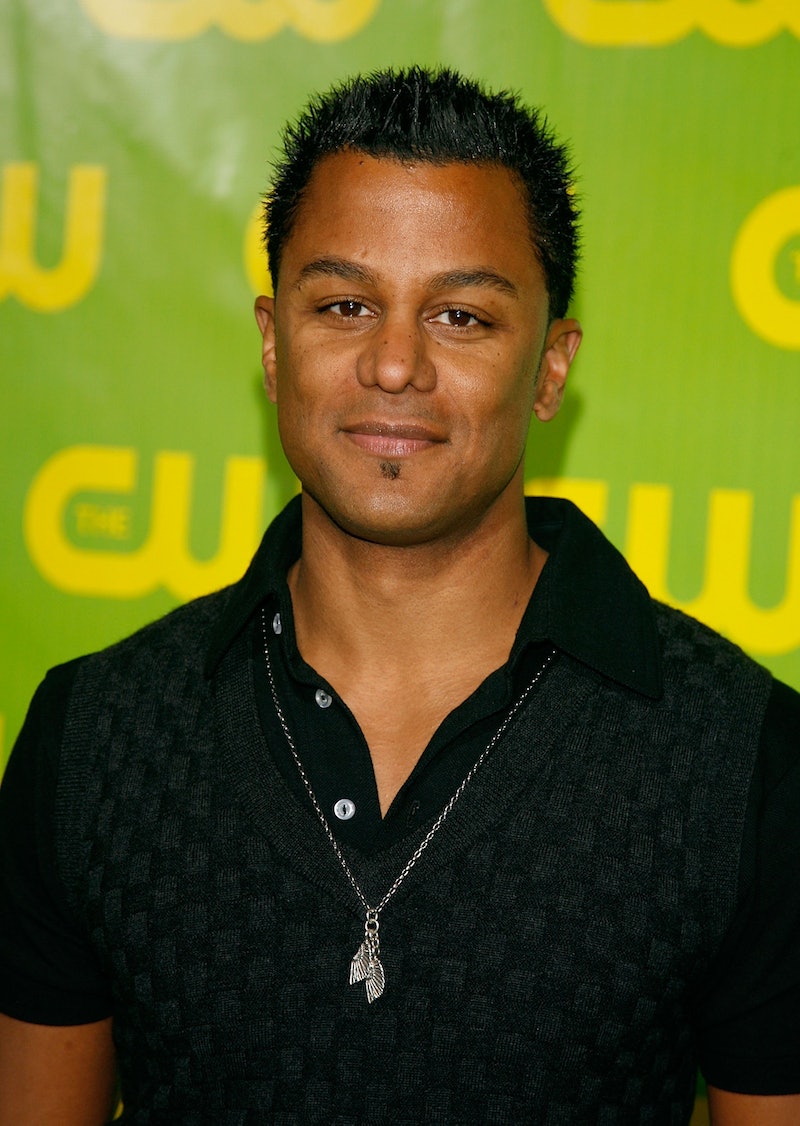 If there's one thing that is getting Gilmore Girls fans through their tough work weeks, it's the promise of brand new episodes of their beloved show on the horizon. Thanks to Netflix, fans of the Stars Hollow gang are getting more Gilmore Girls than one ever expected. Instead of a singular movie (though, obviously, we'd take that) Netflix is reviving Gilmore Girls for four mini-movies (titled Winter, Spring, Summer and Fall, naturally) that will peek into the lives of nearly all of our favorite small town residents. One of these residents is Michel Gerard, Lorelai Gilmore's snarky French co-worker at the Dragonfly Inn, played onscreen by Yanic Truesdale. Fortunately for fans of the Frenchman's epic attitude, Michel will return for the Gilmore Girls revival — and Truesdale is already hinting at his potentially very skimpy wardrobe.

Like many of the other stars of the Gilmore Girls revival, Truesdale has taken to social media to share updates on all things Stars Hollow. Keiko Agena, who portrayed Lane on the series, just posted an Instagram picture of her with her on-set double for what was her last day of filming her scenes in the revival. Now, Truesdale is also taking to Instagram, not to share a picture of him with a co-star, but to share a pic of his Gilmore Girls wardrobe — or rather, the bag that contains said Gilmore Girls wardrobe.

So what's in the bag? Given Michel's European flair, the most obvious answer would be a Speedo, though it's unclear where Michel would plan on wearing such a thing. Other options with more coverage includes a jaunty scarf, or perhaps even a beret. Real talk though: no matter what Michel is wearing in the Gilmore Girls revival, we're just happy that he's returning for some more Stars Hollow adventures.