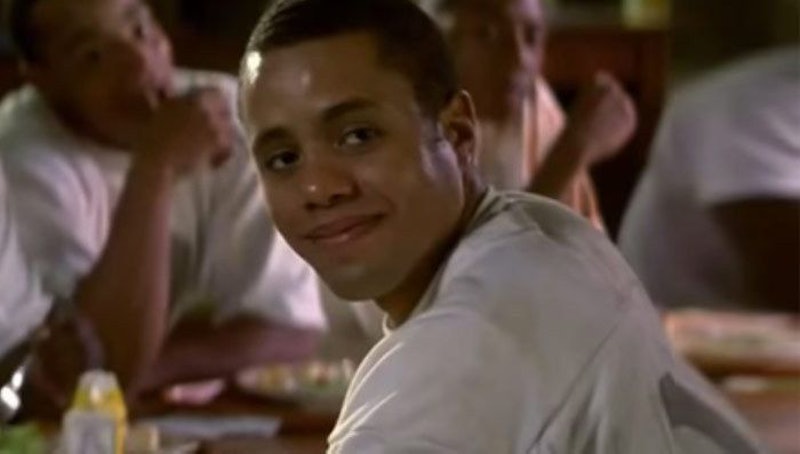 Actor Craig Kirkwood had a booming career in the '90s, with guest roles on popular shows such as Family Matters, My So-Called Life, The Fresh Prince of Bel-Air, and Sister, Sister. His biggest role came in 2000, when he was cast as Jerry "Rev" Harris in Remember the Titans. This was followed by several other film roles, including Calendar Girls and the DCOM Hounded. But most of these credits were from the early '00s, so where is Craig Kirkwood today? It seems that he doesn't done any onscreen work since a role on an episode of Courting Alex in 2006. Still, Kirkwood has been incredibly busy, but not in the way you might expect.

According to his IMDB page, Kirkwood took a hiatus from acting in the mid-2000s to pursue his law degree. He graduated from Loyola Law School (of Loyola Marymount University) in Los Angeles in 2008 and pass the Bar Exam thereafter. But it could be speculated that what started out as a "hiatus" has now turned into a career change, as Kirkwood has been practicing as a criminal defense attorney for the Los Angeles County Public Defender's Office ever since receiving his licensure.

It's a pretty drastic change from screen actor to full-time lawyer, especially when you consider that, prior to 2006, Kirkwood had been consistently active in the entertainment industry ever since his role as Miles on NBC's Running The Halls in 1993.

In fact, over those thirteen years the actor racked up twenty-five film credits. But towards the end of the period, he had also added another element to his life: his marriage to wife Katie Kimberling in July 2005. Kirkwood has never commented on his decision to stop acting, so I can't say for sure whether or not his career change was related to a desire to settle down. But it is notable that Kirkwood started law school — and, according to his LinkedIn, started as a law clerk at the LA Public Defender's Office — in August 2005, a month after his wedding. It's not so unlikely that Kirkwood's career switch might have been linked to an overall shift in his life plans.

However, this doesn't necessarily mean that Kirkwood has given up performing entirely. Plenty of people return to the screen or stage after taking time off, so Kirkwood could make a comeback in the future if he wanted to. Alternatively, Kirkwood could certainly act on the side while continuing to practice law. In fact, while he was in law school, Kirkwood demonstrated that he still had his performing chops by belting "Summertime" from Porgy & Bess at the Loyola Public Interest Law Foundation's annual Wit of Mandamus talent show.

So, will Kirkwood ever return to Hollywood? It's tough to say; on the one hand, he appears to be deeply entrenched in a successful new career. But fans like myself definitely miss Kirkwood's appearances in film and TV, so maybe the actor would consider coming out of "retirement" at some point to indulge viewers. And, since he lives in LA, a return to Hollywood would be an easy commute. Just saying.