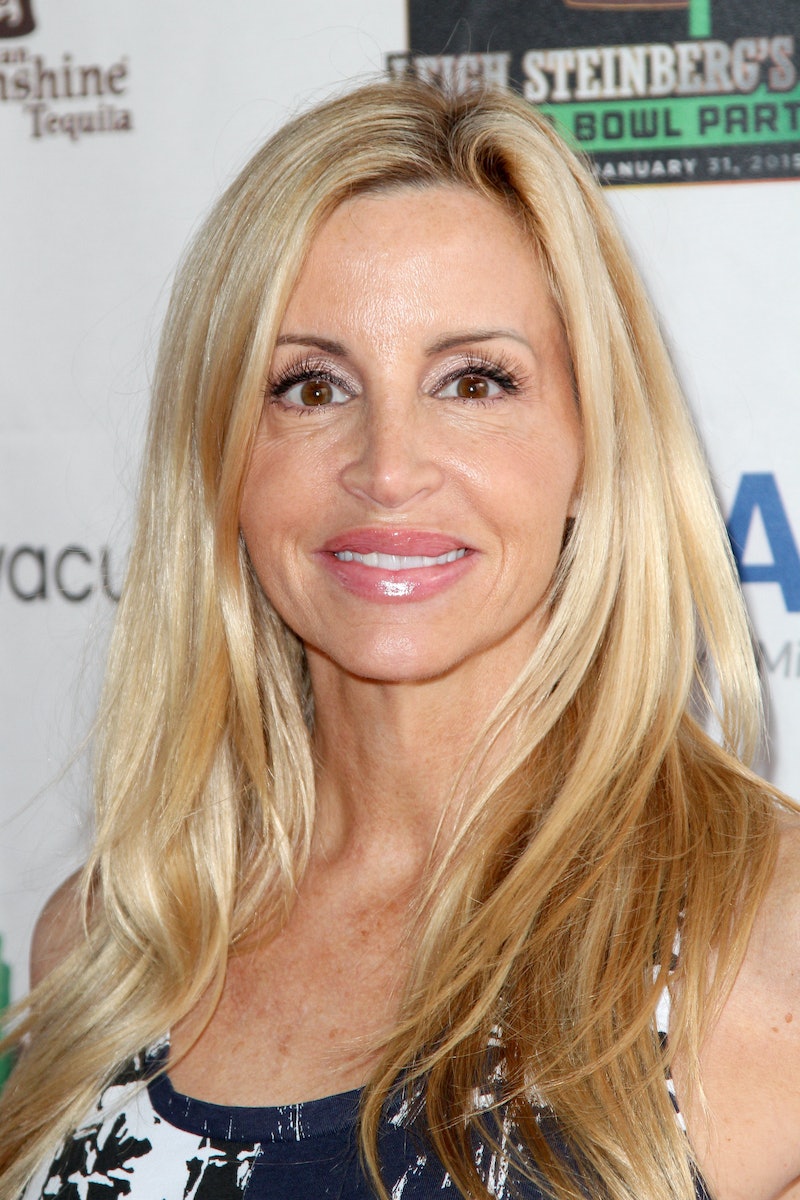 Not all Real Housewives are created equal. Although I love them all, I would not say that I actually like all of the women. To be honest, there are actually a lot of cast members that I could not stand when I first met them on their shows. And I know I'm not the only one. There are actually a lot of Real Housewives who people hated (or just weren't feeling) in the beginning, but who morphed into beloved reality TV stars.

Part of me hates looking back on these negative memories, but it's nice to see that these women have overcome so much and have changed for the better. These Housewives stars seem to have reflected on their initial time on reality TV and formed improvements.

It's weird to think that these people who have become so quintessential to the Real Housewives universe were not always welcomed by the fans, but that does happen every now and then with new members being cast. You never know, your least favorite Real Housewife today, could end up being your favorite one next season.

Let's take a look back at the Real Housewives who have really come a long way over the years.

Camille has to be one of my favorite Real Housewives of all time. Even when I didn't like her during Real Housewives of Beverly Hills' first season, I still found her to be pretty entertaining. But I still disliked her for her constant arguments with Kyle Richards. I will never get over them arguing about Camille going to Hawaii without her then-husband Kelsey Grammer.

But when Camille had "the dinner party from hell" with a medium, Allison Dubois, who told Kyle that her marriage will "never fulfill her," it was iconic. Then we all started to feel for Camille as she went through a heartbreaking divorce from Kelsey and she won viewers over. Camille became the Housewife who said what we were all thinking and she had the best dance moves. Camille is a reality TV treasure and I live for it every time she returns to RHOBH for a guest appearance.

No one really knew what to make of Kim Zolciak when she started out on Real Housewives of Atlanta. She was this outrageous woman who was smoking all the time and drinking wine out of a Solo cup. No one understood why she wore wigs and we were all just fascinated, yet confused by her relationship with an anonymous wealthy man known as "Big Papa." Truth be told, she came off as a gold digger who loved to party.

But then, once we got to know Kim and she moved on from that relationship, she became such an endearing character. She ended up being someone who we all wanted to root for. She has the best relationship with her husband Kroy, the cutest kids, and her songs are so fun and catchy. Now, it makes perfect sense that she landed her own show outside of Housewives.

For the record, I always loved Danielle Staub. She really gave Real Housewives of New Jersey life in its first two seasons, but she was public enemy number one for most fans and for the other Housewives. But Danielle is someone who people just didn't appreciate until she was gone. After she left the show, fans realized that she was such a gem and made for reality TV.

If you ever look Danielle up on Tumblr or Twitter there are so many pages of quotes, gifs, and clips — way more than women who are currently on Housewives and have been a part of the franchise for longer than she ever was. She had so many iconic quotes, outfits, and arguments. Now she is viewed as one of the top Real Housewives of all time even though she was only on the show for two seasons. Nevertheless, she gave us plenty of entertainment during that time that will live on forever thanks to the internet.

I feel so bad typing this because I love Heather Dubrow and her husband Terry Dubrow, but I was just not feeling her at first. Heather was pretty uptight and a know-it-all when she first joined Real Housewives of Orange County, but she really grew on everyone. She ended up being a fun character to watch, a good friend to her cast mates, and a perfect fit for reality TV. She went from being the woman who corrected people's grammar to being the voice of reason who makes witty comments. And she arguably has the best relationship in the Real Housewives franchise. Heather and Terry are redefining relationship goals, one cosmetic procedure at a time. I love, love, love Heather and I know that I am not the only one.

Luann was just a little too much in the beginning of Real Housewives of New York City. She was always interrupting people to correct them when they didn't address her by her Countess title and it was super obnoxious. Plus, we never really saw any part of her personal life, so she was basically just there to make comments about the other ladies' behavior instead of actually having a good time herself. But once she divorced the Count the new Lu was such a fun and lovable person. I love watching her as a cougar on the prowl and partying hard. And now she is just beyond hilarious. Luann's "don't be all uncool" quote is one of the best reality TV lines of all time.

When Yolanda first joined the cast, she just turned me off. I will never forget her saying "there's nothing uglier than a drunk woman," and I had no idea why she would want to be a part of show full of hard partying ladies. Then she had that weird dinner party with the pianist and the sing-along and it was just the most pretentious thing I've ever seen. She just seemed super cold and unavailable, and I was ready for her to be off the show.

Then, I saw her amazing refrigerator and started to be fascinated by her. Eventually, Yolanda loosened up and became unlikely BFFs with Brandi Glanville and Kim Richards. She also introduced us to her now- supermodel daughters Gigi and Bella Hadid. Yolanda became more entertaining as the series went on and now fans are all tuning into support her as she battles Lyme disease.

I'm so happy that these ladies stuck around with the franchise even if the fan reception might not have always been warm. They are some of my favorites now and I could not imagine Real Housewives without them.