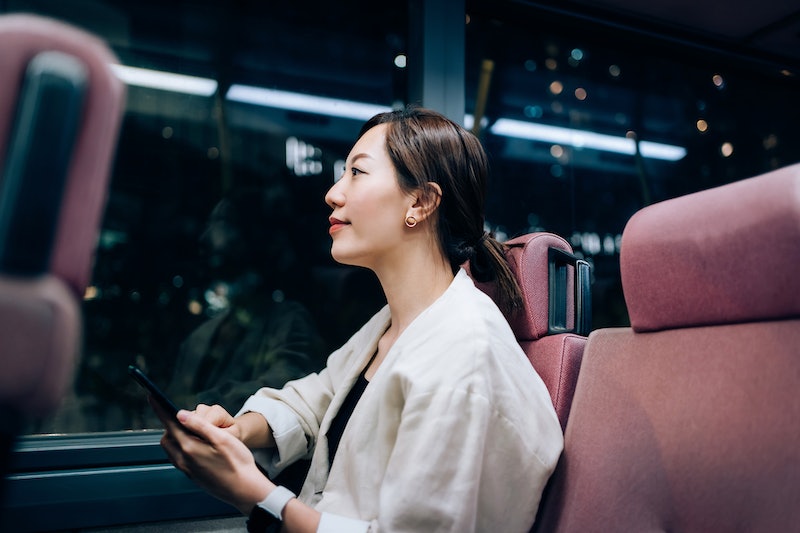 As anyone who’s ever taken a gap year (I see you, Malia) or spent a couple months backpacking in South America or Europe knows, young travelers see more than just the world when they head out to new lands. Specifically, you see a lot of each other. Naked. In all kinds of places. I mean, nothing makes that Argentine hostel bed more comfy or that bottle of red on the Spanish Steps more tasty than a hottie to share it with, right? There’s something about being far away from home, in an exciting new place, that can make you more open about sex. But where do you meet people when you're traveling?

While I’m not dating anymore, this is a topic I know a lot about. It’s fair to say that I’m a professional traveler: I’ve been traveling the world since I was 12 — first with my family, school, dance troupe, and later by myself. I’ve visited 22 countries, some of them more than once, and right now I’m in the fourth year of moving to a new country every three to nine months. For the first year and a half after I left the States, I was single in Argentina and Chile and, let me just say this: If you’re looking to have a great time in your early twenties, ditch your life and move Buenos Aires. For the sake of propriety, I’m going to leave it there.

Meeting people to connect with when you’re traveling, both in the hostel bed and out, is simultaneously harder and much easier than it is when you’re back home. On the one hand, you don’t have any friends or family who can introduce you to new people. On the other hand, you’re much more open to approaching people yourself because you don't know anyone. What have you got to lose? Also, other travelers are straight up the friendliest people you’ll ever meet — no joke. So where can you go to meet people to hook up with or date when you’re traveling? Check out these places. But first, check out the latest episode of Bustle's Sex and Relationships podcast, I Want It That Way:

Hostels are number one for a reason — they're where you sleep (and will probably get it on) and they're also usually your first point of contact with other travelers. If you’re staying in a dorm, there’s no way you won’t introduce yourself to the people you’re sharing the room with and even if you have a private room, there are always common areas in hostels.

Your hostel-mates play two roles here: Potential hookups and people with whom you can go out and find other people to hook up with. Just, please, if you do click with someone? Do everyone a favor and do it in the bathroom. Even if you’re being “quiet” in a shared room, everyone can hear you.

Also, couchsurfing is a great way to connect with people in a new city even if you’re not looking for a place to stay. The people on the site are usually very open, friendly, and down to meet folks from out of town. They can introduce you to their friends, too. And yes, hookups can happen, too. Just never go into a couchsurfing situation expecting sex, whether you’re a guest or a host. But if there’s a spark and you're both into it? I say roll with it.

I’ve found Facebook groups to be immensely helpful for meeting people when I travel. They’re awesome for meeting other people who speak your language in a country where you don’t speak the language — they can act as guides or just someone to grab a drink with.

Obviously, right? Go to bars and clubs, dance it up, see who you meet! You can go specifically to expat bars, where there will definitely be people who speak English, or hit up a local place and see what happens.

You get a great view of the city you’re visiting and the conversation starter is built into the activity. Also, it’s free!

Yup, Tinder is international. Get swiping!

Pub crawls are like a walking tour's bad, dirty older cousin who always gets her into trouble. Most big cities have them now, and they’re a great way to have fun with other travelers and locals. They’re sloppy, obnoxious, and totally perfect for about six months of your early twenties.

7. Going Out By Yourself

As awesome as your hostel crew certainly is, nothing beats going out by yourself as the number one way to meet people. Go to a restaurant or bar and communicate with your body language that you’re open to conversation. Trust me: Someone will come say “hi.”