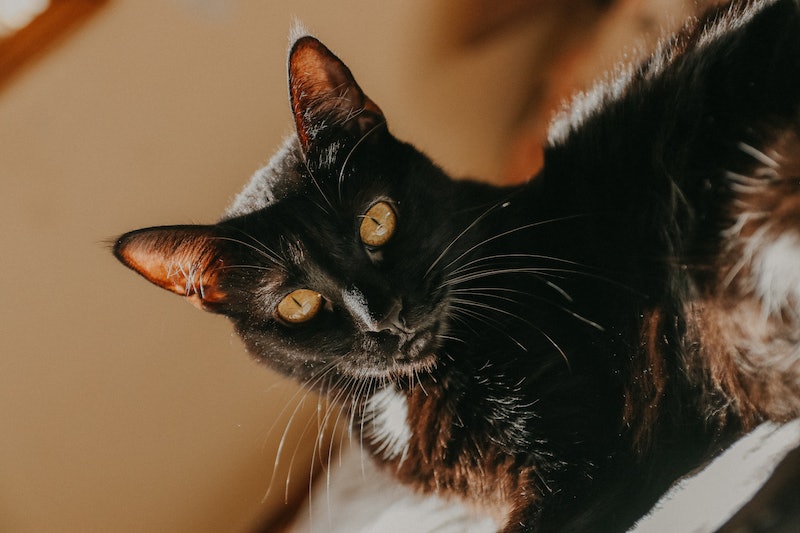 Friday the 13th is a creepy occasion regardless of context, but there is something even more peculiar about the one that falls on May 13, 2016 — it's the only Friday the 13th to appear on the 2016 calendar. For the sake of comparison, last year Friday the 13th occurred three different times, which begs an interesting question: how often does Friday the 13th happen? It pops up just frequently enough to be a pop culture phenomenon, but not so often that its weirdness wears off thanks to over-familiarity. When this date shows up on the calendar, we notice.

Even if you don't consider yourself to be an overly superstitious person, you still likely feel the effects of Friday the 13th — reports show that almost 21 million people admit to feeling at least mild anxiety during this unlucky holiday. Last year, Friday the 13th graced our calendars three different occasions: in February, March, and November. While we luck out this year by only having to go through the superstitious trauma once, next year we can expect the 13th of the month to fall on a Friday in January and October. The "holiday" also happens twice each year in 2018, 2019, and 2020, for those of you who have the foresight to plan that far ahead.

Of course, depending on where you live, Friday the 13th might not be considered a day of bad luck at all. In Italy, for example, the opposite is true. The number 13 is considered to be lucky — it's Friday the 17th that you have to look out for. Plus, there's no reason to believe Friday the 13th is an omen of bad things to come. Despite the common folklore, studies show that there is no spike in "unlucky" events that occur on Friday the 13th, as opposed to every other calendar day of the year. And that's definitely good news, seeing as how the 13th is more likely to be a Friday than any other day (which, alright, is admittedly a little weird).

At the end of the day, Friday the 13th is really what you make it. If you want to blow it off as just another calendar day, go for it. But, if you're the type who thinks superstitions can be a little fun, or at the very least are looking for an excuse to stay home and watch a bunch of scary movies, make sure to relish Friday the 13th this year — you have a while to wait before the next one hits.