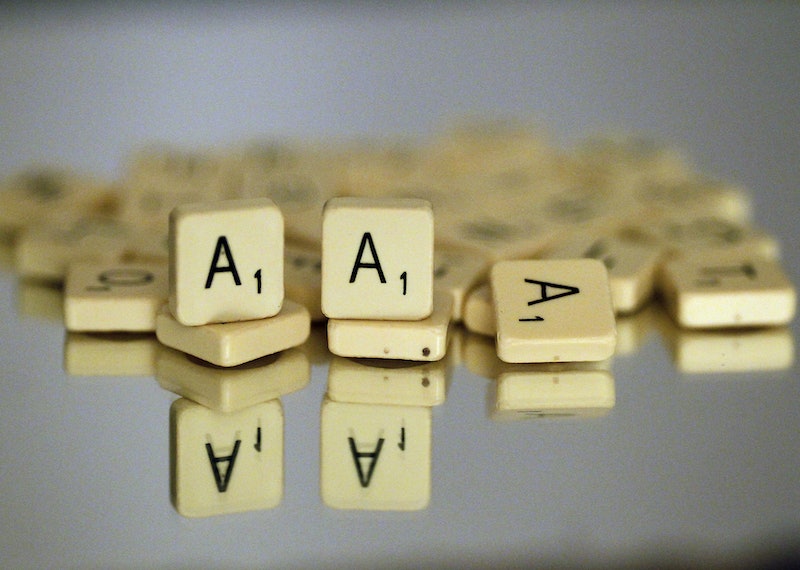 You might think you're pretty exceptional, but are you different from 90 percent of people? That is the question for this weird word game that supposedly tricks 90 percent of people — though calling it "tricking" might be a little unfair. Still, the thing is seriously weird.

There are lots of word games out there, and this one isn't particularly difficult; it's not really a riddle, and it's definitely not one of those evil brain teaser puzzles that I am seriously terrible at. But strangely, it gets nine out of 10 people. Though I'm not fully sure how they came up with that number — have there been studies done? I couldn't find any, so I'm curious.

Regardless, it's not like this particular word game is something you have to puzzle out, so if you wind up being in the 90 percent, it obviously doesn't say anything about your intelligence. Just try to answer the questions as quickly as you can and move on to the next right away.

What’s one plus four?

So how do you know if you're one of the 90 percent? Scroll down to find out what the trick is.

And in the meantime, also check out our podcast The Chat Room for more talk about all things Internet.

And the answer is...

Did you name carrots? Because it turns out, that's what 90 percent of people say. Including me, and I don't even like carrots. Weird, right?

So what's up with that? Well, it has something to do with the way the brain stores and categorizes information. Obviously, there are lots of other vegetables people could name — probably even vegetables you like better — but when you're suddenly asked to switch from doing math problems to thinking about vegetables, your brain just goes for whatever it has stored as the prototype for what vegetables are. It's kind of like your brain's default example of a vegetable. And for most people — or at least, most people in our culture — that's apparently carrots.

And if you named something else, congratulations! You apparently aren't like 90 percent of people when it come to thinking about vegetables. Which sort of sounds less impressive when you put it like that. But given that this means you brain has somehow encoded something fundamental differently than most people's brains do, and that's pretty cool.