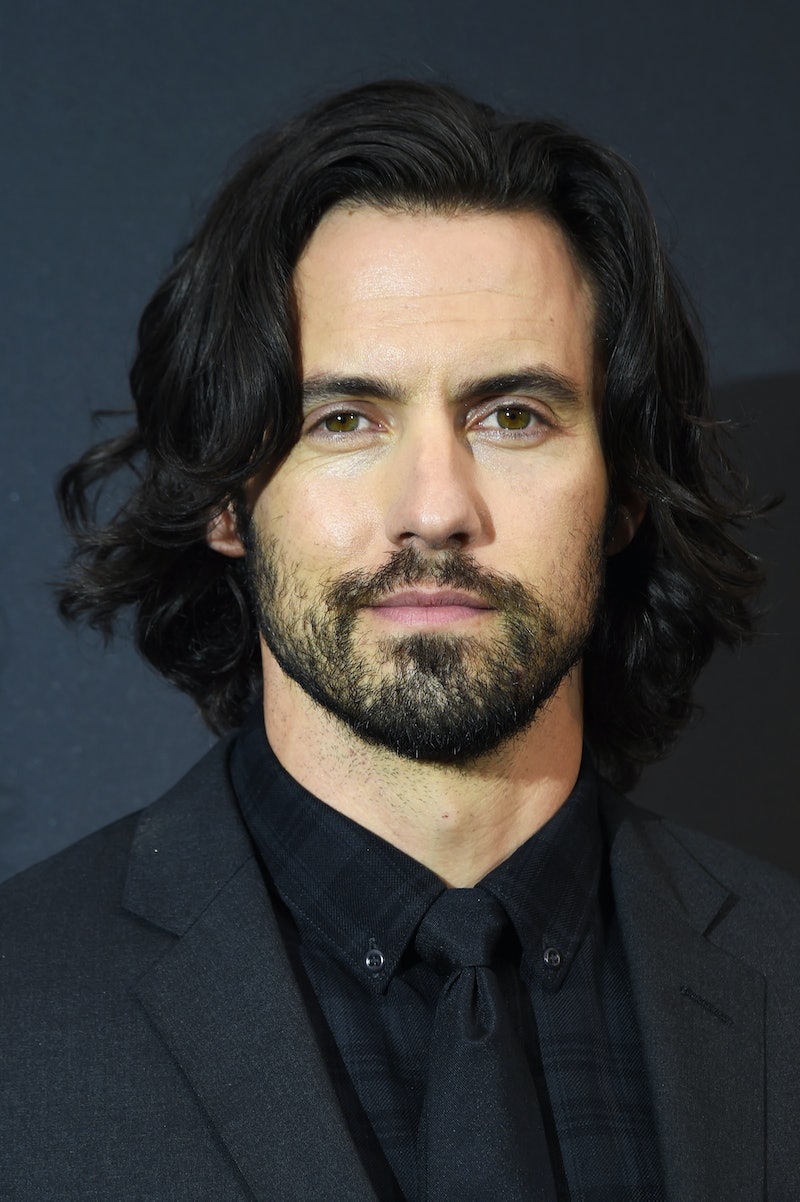 Good news for fans of... well, of the early 2000s in general, Milo Ventimiglia and Mandy Moore are starring in This Is Us , a new show that was picked up NBC on Thursday, according to Entertainment Weekly. According to EW, This Is Us is a dramedy and will air as part of the 2016-2017 television season. The series also stars Sterling K. Brown, so if Gilmore Girls and pop princesses aren't your thing, there's also something here for people who got waaaaaay into shipping Chris Darden and Marcia Clark on The People v. O.J. Simpson.

And if none of those things interest you (who are you?!), maybe you'll enjoy that Ventimiglia compared This Is Us to Parenthood back when it was still a pilot and not yet picked up. The actor told the Gilmore Guys podcast in April,

It's in the same, I would say it's in the same same arena or world as Parenthood, where it's light drama. You are gonna be crying, but you're also gonna be laughing and joyful. The way I look at it, is only because of my last 15 years of work, y'know, I'm like, 'There's no aliens, there's no superheroes, there no guns there's no uniforms.' It's just people talking.

The Wrap describes the show as featuring characters whose paths cross in surprising ways: "We find several of them share the same birthday, and so much more than anyone would expect." Intriguing!

So, if you're into attractive men who once dated Rory Gilmore, early aughts pop music, Chris Darden as an unlikely crush, Parenthood, or weird coincidences, this is the show for you!