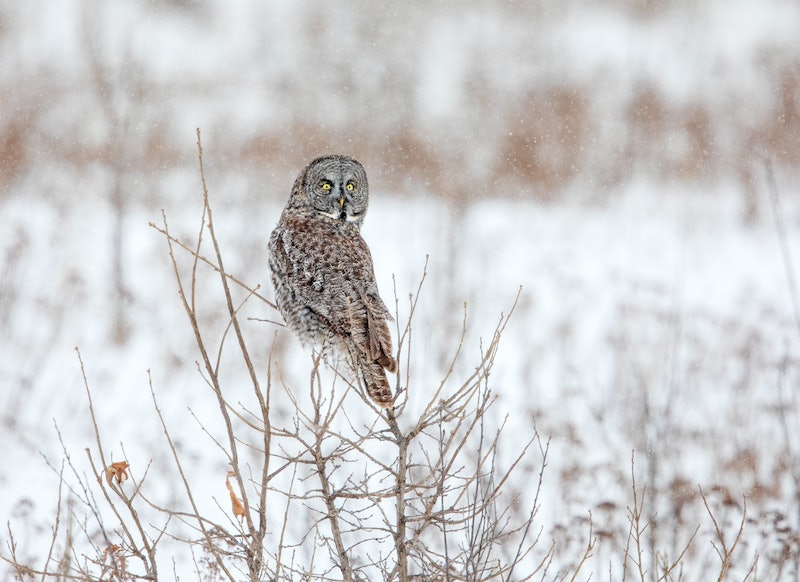 Don't step on a crack, or you'll break your mother's back. Avoid walking under ladders. Never, ever break a mirror, unless you're prepared for seven years of terrible luck. After you've lived through a few Friday the 13ths, your average American superstitions tend to elicit a big ol' yawn — but what about weird Southern superstitions? Folk beliefs are fairly localized by nature, and as a result, many of the more regional superstitions fly under the radar... until you bust them out in polite company and realize that no, you can't actually get rid of a wart by rubbing it with your friend's dishtowel and leaving it under her porch. Also, don't you have a college degree that directly contradicts that kind of belief?

In answer to my own question, the answer is technically yes, but superstitions and education aren't mutually exclusive. Folk beliefs are an integral part of society, and they can affect your ways of thinking even if you don't consciously practice them. Most superstitions are harmless, if unscientific, so there's no need to make someone feel like a country bumpkin for tossing salt over their shoulder or holding their breath around graveyards. Besides, without superstitions there would be no creepypastas to keep you up at night, and I have no interest in living in that kind of world.

So buckle up! We're about to take a tour through all the strange superstitions that characterized my childhood. Of course, this isn't to say that Southern superstitions are actually any weirder than those originating in other areas of the world — it's safe to say they're all pretty out-there — but unless you're from the American South (like yours truly), you probably aren't particularly familiar with the following beliefs. Fortunately, that's where I come in. Consider me your extremely unofficial guide to Southern superstitions for the day.

1. If you wash your hair during the first rain in May, it will grow faster.

Just don't get struck by lightning in the shower — believe it or not, that's not actually a myth.

2. If wind blows smoke down the chimney, bad weather is on its way.

Considering bad weather is often preceded by changes in wind, this superstition might not be too far off.

If you get up from a rocking chair and let it keep moving on its own, you'll (supposedly) get sick within the year.

4. If the sun shines during a rain shower, the Devil's wife is crying.

According to some beliefs, she's crying because the Devil is currently engaging in domestic violence. Yikes. It should be noted that this one may have originated in France, but in my experience, nobody outside the South uses this particular phrase anymore.

5. When it snows, the old woman in heaven is making her feather bed.

What old woman? I'm... not actually sure. According to the Frank C. Brown Collection of Folklore, this belief originated in Scotland, but it became popular later in North and South Carolina.

6. Never eat both ends of a bread loaf.

7. Hang a mirror by your door to protect against the Devil.

According to Louisiana folk beliefs, the Devil is so vain he'll get distracted by his reflection until the sun rises.

8. If you see a cardinal, make a wish and pinch someone.

The pinching is key; if you don't pinch someone, the wish won't come true.

9. If an alligator crawls under your house, be extra careful.

Of course, you should be careful around alligators anyway, because they're terrifying. However, some areas of the South believe that an alligator under your house heralds the death of a loved one.

If you eat black eyed peas just after midnight or later on New Year's Day, you'll be prosperous in the coming year. If you're really committing, you're supposed to eat 365 peas to represent the days of the year. Collard greens, on the other hand, are supposed to bring fortune.

Oh, and one more thing: Keep in mind that it's hardly a comprehensive list, so don't blame me if you have bad luck today.

More like this
Here's Your Daily Horoscope For May 16, 2022
By Mecca Woods
When Is The Next Full Moon? Your 2022 Calendar
By Nina Kahn
4 Most Outspoken Zodiac Signs
By Kristine Fellizar
5 Crystals To Manifest More Money
By Megan McCarty
Get Even More From Bustle — Sign Up For The Newsletter