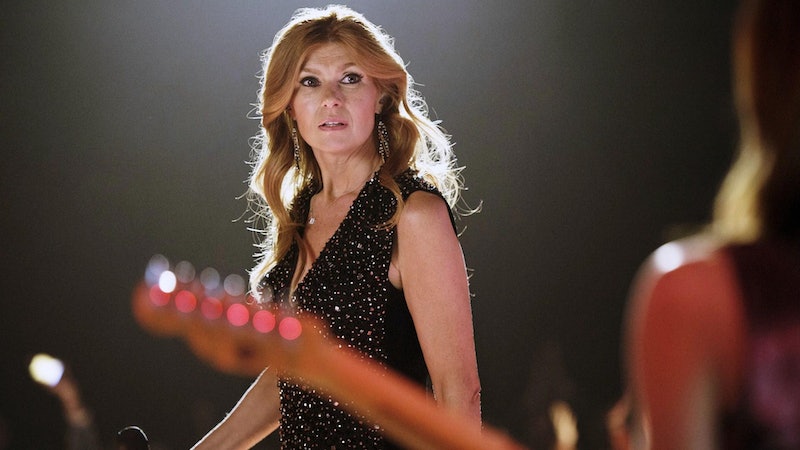 It was a tough day in TV on Thursday when 12 shows were cancelled from multiple cable networks without much fanfare. And it wasn’t just the shows with the lowest ratings that got the boot. A number of the series that got cancelled were fan favorites, shows that people loved to watch and loved even more to talk about. But as the major television networks brought the ax down on some of my favorite shows to watch, I started wondering if this is the norm for the major networks. Do this many shows usually get cut each year or does 2016 have the most cancelled network shows ever?

Unless you work in television and know these numbers by heart, you’ll probably be just as surprised as I was to learn that 12 cancelled TV shows isn’t a huge number for these networks. In 2015 alone, 92 shows were either cancelled or ended on their own terms. But, keep in mind, that number is for the entire year.

Thursday's list of shows that were left dead in the summer waters was a pretty high number for a single day. I mean, let’s just say that 92 shows are cancelled in 2016 like there was in 2015 (even though, obviously, the number for this year will likely be different from last year’s). If there are 92 cancellations in 2016, the fact that 12 cancellations were announced in a single day means that 13 percent of the network cancellations would have been made in one day.

Think of it this way: Given that there are 366 days in 2016, if 12 shows were cancelled every day, there basically wouldn’t be any more television.

So, it’s safe to say that network television took a major hit on Thursday by canceling 12 of its top players in one fell swoop. Of course, I know that these cancellations clear the decks for the new players on the scene. The new shows that are set to premiere in the fall will likely make up for the loss we’re feeling now over these beloved series that were cancelled without much notice, but still. The rate at which the cancellations are coming these days seems to me like a major message from the major networks.

Change is a comin’, folks. So get your DVRs ready.