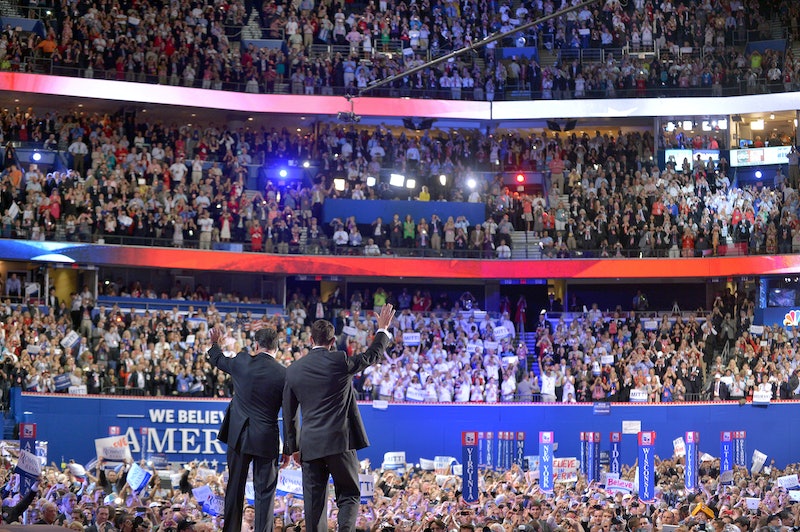 After months of anticipation and speculation about what will happen this summer in Cleveland and Philadelphia, the Republican and Democratic National Conventions will finally be held in July. The presumptive nominees are in place for both parties, but the Republican establishment has been wildly unenthusiastic in its embrace of Donald Trump. Can delegates change their votes to third party candidates? It's a little different for the two parties, but generally, yes.

The growing progressive arm of the Democratic Party is still showing its overwhelming support of Bernie Sanders over rival Hillary Clinton. The lack of consensus is fueling talk of third party candidates, which would certainly be an interesting twist in this already-twisted race. If any third party candidates did decide to run, there is a strong possibility that they could also gain favor with delegates at the two major conventions.

The Republican Party is stricter in its nominating process than the Democrats in many ways, so it's questionable as to whether a third party candidate could actually win the Republican nomination. First, there's pesky Rule 40 B in the way. If a candidate entered the race now, there's no way that he or she could garner the eight state wins necessary to be eligible for the nomination, since there are only seven primaries left. However, there was never any guarantee that Rule 40 B would be enforced at the convention, and if a wildly popular third party candidate came on the scene with an actual chance at challenging Trump, the party would be remiss to block the candidate's path to the nomination.

But, there's another obstacle for a dark horse candidate at the RNC — Rule 16 A. Essentially, delegates are bound to the candidate who won their primary, caucus, or state convention, unless the candidate has dropped out. However, if the delegate is still bound, they can't change their vote. John Kasich's old delegates can vote for a third party candidate in the first ballot, but Trump's delegates have to wait until a possible second ballot to be released and change their votes. That means a huge consensus of non-Trump-bound delegates would have to come together to block a first ballot nomination, which would be a whole separate challenge unto itself.

Meanwhile, the Democrats have far fewer rules governing their delegates. Convention rules state that Democratic delegates can vote for anyone they want, including someone technically unaffiliated with the party. Rule 12 J clarifies that delegates' votes “shall in all good conscience reflect the sentiments of those who elected them,” so the delegate might need to prove their good intentions somehow, but the process for disputing this claim usually favors the delegates anyway.

Of course, if the candidate got the nomination of either of the two major parties, there would no longer be considered a third party candidate as the nominee would likely gain the support of the party establishment. However, a win for a third party candidate wouldn't even be necessary to get the message across; if any outside candidate gets a considerable showing at either convention, it's a major sign that something within the party needs to change.